Orang-Outang, sive Homo : or, the Anatomy of a Pygmie Compared with that of a Monkey, an Ape, and a Man – [to which is added] - A Philological Essay Concerning Pygmies, the Cynocephali, the Satyrs, and the Sphinges of the Ancients. Wherein it will appear that they are all either APES or MONKEYS, and not MEN, as formerly pretended. First Edition. Recently rebound, full leather binding with 5 raised bands to the spine, two compartments with gilt titled leather labels and date in gilt at the foot. [xii] 1-108 [ii] 1-58 [2], 8 folding plates after William Cowper (1666-1709) by Michael Vander Gucht (1660-1725). This work represents the first formulation of the idea of the ‘missing link’, which was more fully explored by the works of Huxley and Darwin in the 19th century. The boards are in fine condition. The fore edges of three leaves have been conserved such that they show a 5mm or so band of japanese paper. The title page has two areas of loss that have been conserved, as has a tiny chip at the edge of p5. All folding plates are in very good condition, though several have small areas on conservation on the folded edges and plate one has a very small tear at the joint. There is slight rippling to some pages, light general spotting mainly, but not exclusively, to the wide fore edge margins which are toned as would be expected.

‘The first work to demonstrate scientifically the structural relationships between man and anthropoid ape’ (Norman).
‘The earliest important study in comparative morphology... [Tyson] established a new family of anthropoid apes standing between monkey and man... [he] did not foresee the theory of evolution, but his work contributed substantially to its formulation and in that sense he was a forerunner of Blumenbach, Buffon, Huxley and Darwin’ (PMM).
Author TYSON, Edward. M.D.
Date 1699
Condition VG+ When We Were Very Young

The Diary of a Young Girl

England Have My Bones - Signed and Inscribed by th... 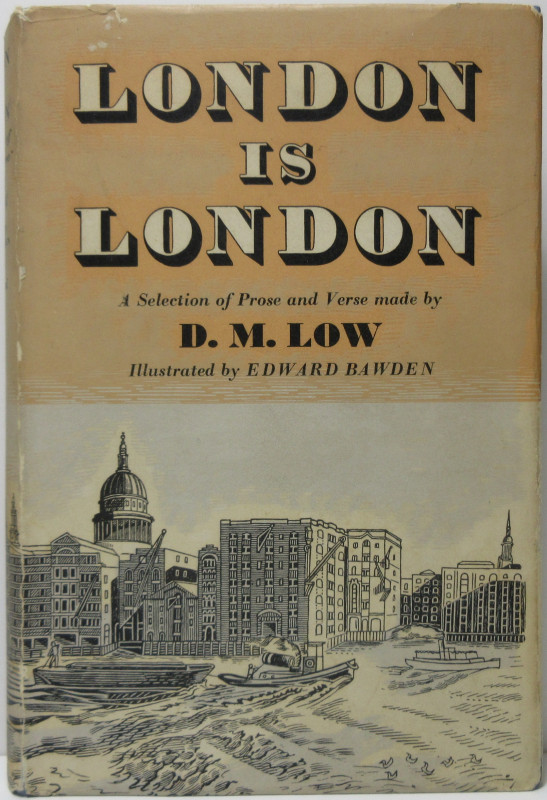 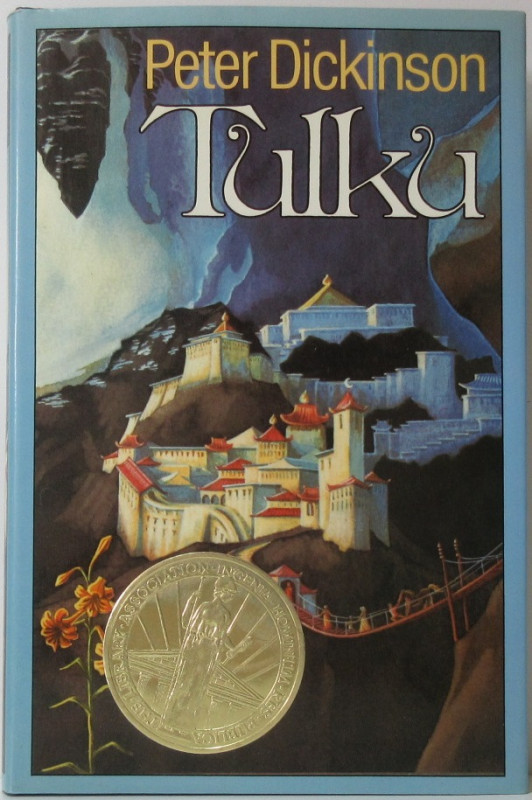 A Retrospective Survey - signed by the author 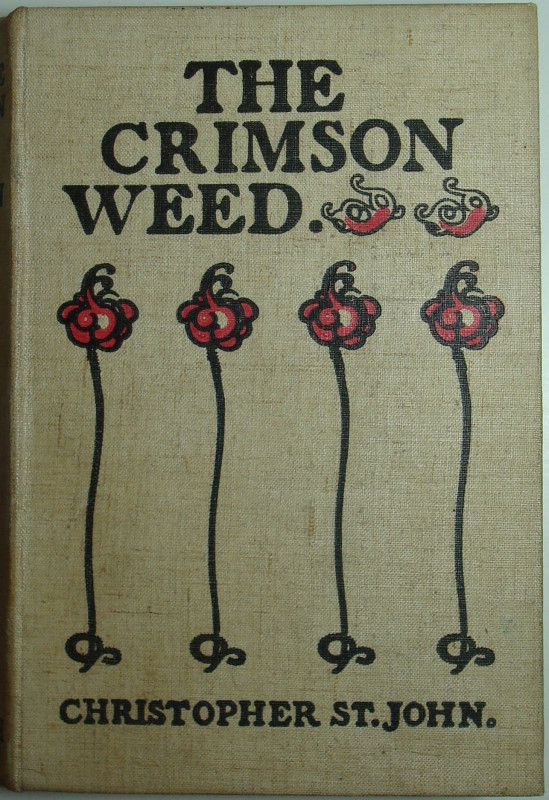