NAVAL SKETCH-BOOK. Or, The Service afloat and ashore; with characteristic reminiscences, fragments and opinions. By an Officer of Rank.

SECOND EDITION. TWO VOLUMES. 8vo. (8.1 x 5.2 inches). Second edition, published the same year as the first. Neat previous owner names to half title in volume one (no half title in volume two) and both title pages otherwise a clean tall and untrimmed copy bound in nineteenth century half dark blue pebble grained morocco. Spines with raised bands, each with gilt piping. Compartments double ruled and lettered in gilt. Marbled paper on boards. Marbled endpapers. Top edges gilt, others untrimmed. Some minor rubbing to edges of bindings but overall a very good bright copy.

An interesting series of essay on Naval subjects including Gunnery, Superstition of Seamen, Discipline, Corporal Punishment, Professional slang, and an appendix, not listed in the contents, of Naval events since the accession of George III, up to 1825 and listing Captain Franklin leaving London for the second expedition to explore the Polar regions and Captain Parry returning unsuccessful from the fourth Polar expedition after the loss of His Majesty's ship Fury, among the last entries.
Author ANON. (Glascock. William Nugent).
Date 1826
Publisher Henry Colburn. London. 1826.

THE 'TROCIOUS TWINS. At the sea.

PRINTING DESIGN AND LAYOUT. The Manual for Printer... 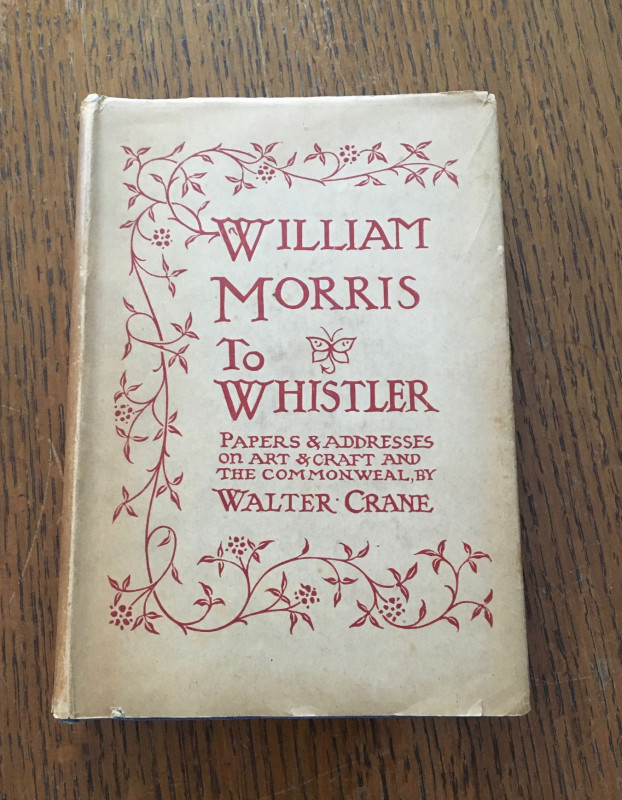 UNCLE REMUS. His songs and his sayings. New and Re... An Authentic Account of an Embassy from the King o... 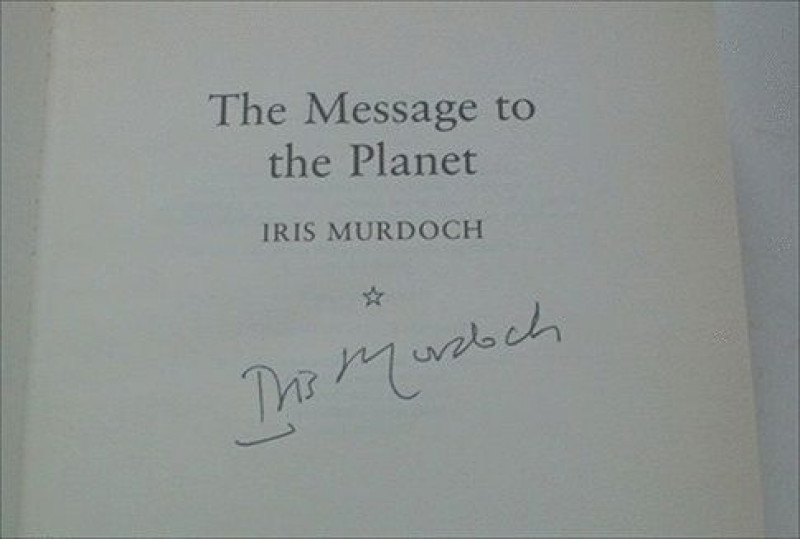 THE MESSAGE TO THE PLANET. 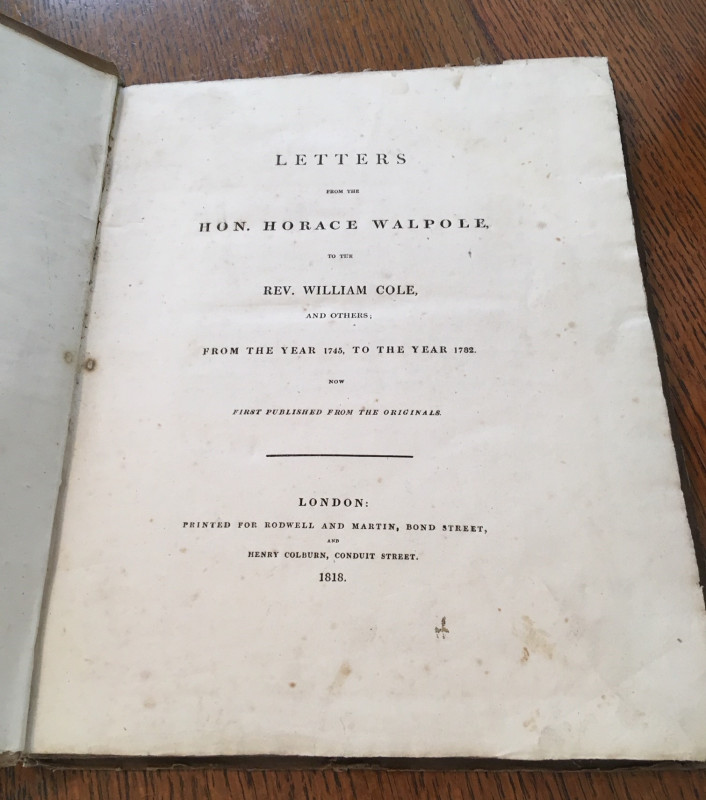 LETTERS FROM THE HON. HORACE WALPOLE, TO THE REV....