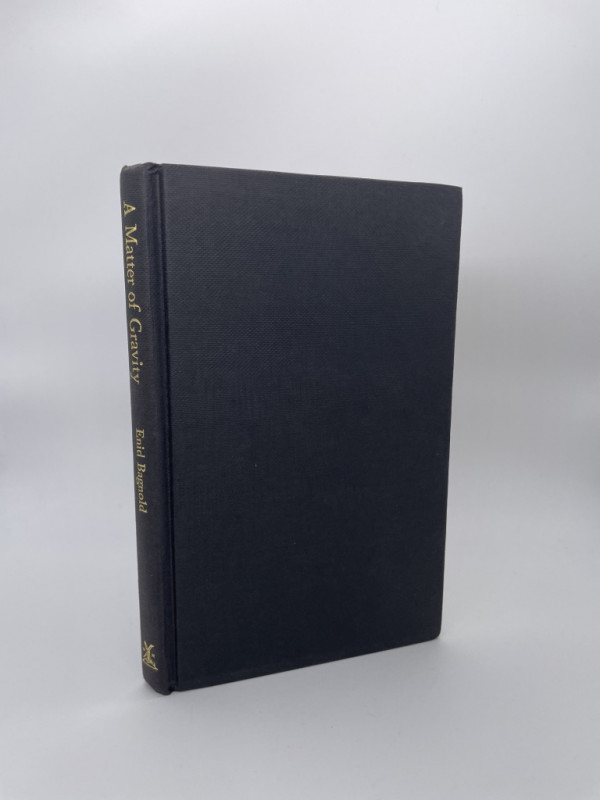 “[A] scallywag who married a very rich man” (in the words of Virginia Woolf), Enid Bagnold (Lady Jones, 1889-1981) was also a successful novelist and playwright perhaps best known for National Velvet (1935) and The Chalk Garden (1955). Sandwiched between these, came Bagnold’s 1951 novel reflecting upon ageing beauty, The Loved and Envied, which was inspired by her friend and this book’s dedicatee, Lady Diana Cooper. In the run up to her own rendering, Bagnold wrote to Cooper telling her she’d been studying her: “When I say “study” that sounds a voluntary thing. But not at all. I mean you are a point du depart in my inner excitement [... which] causes bells to ring, and the bells cause flashes and eventually (with luck) there’s a proper bonfire.” (cited by Colegate, 1988). Cooper was certainly flattered by Bagnold’s depiction of her.

A Matter of Gravity was Bagnold’s final play (adapted from the disastrous 1967, Call me Jacky) and “not so much starr[ed] Katherine Hepburn as enshrin[ed] her.” (NY Times, 1976). Our copy originates from Cooper’s son, John Julius Norwich. 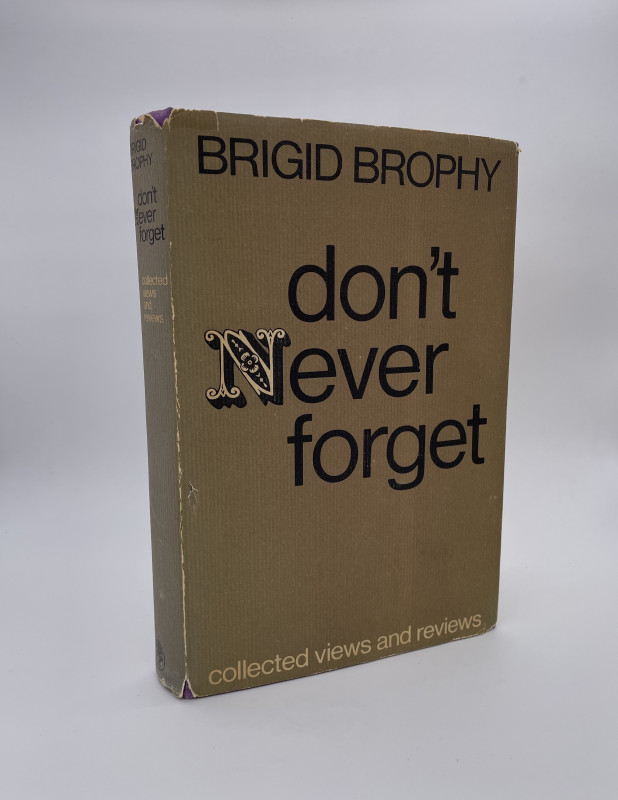 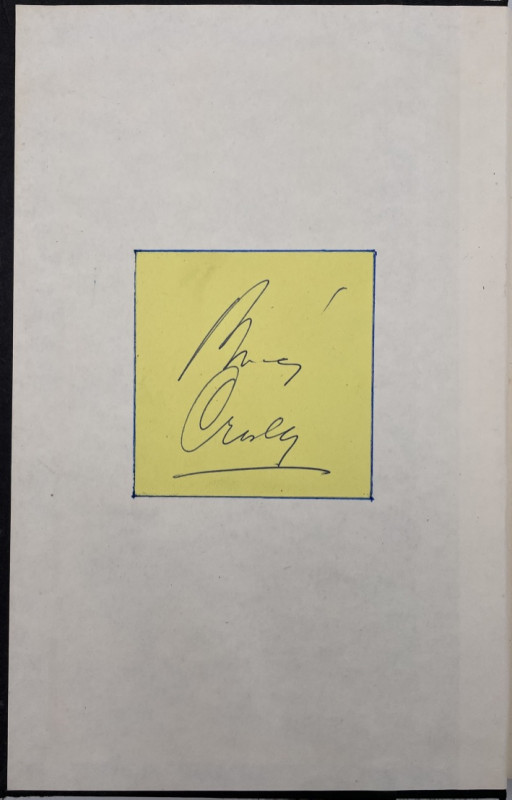 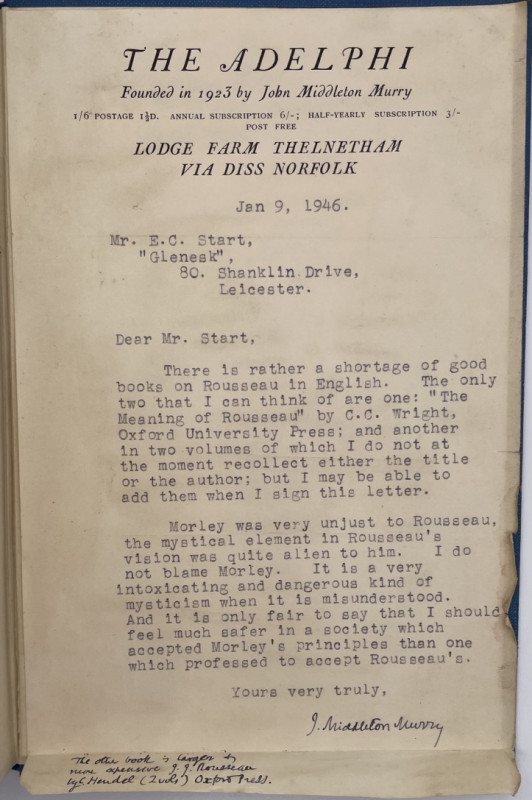 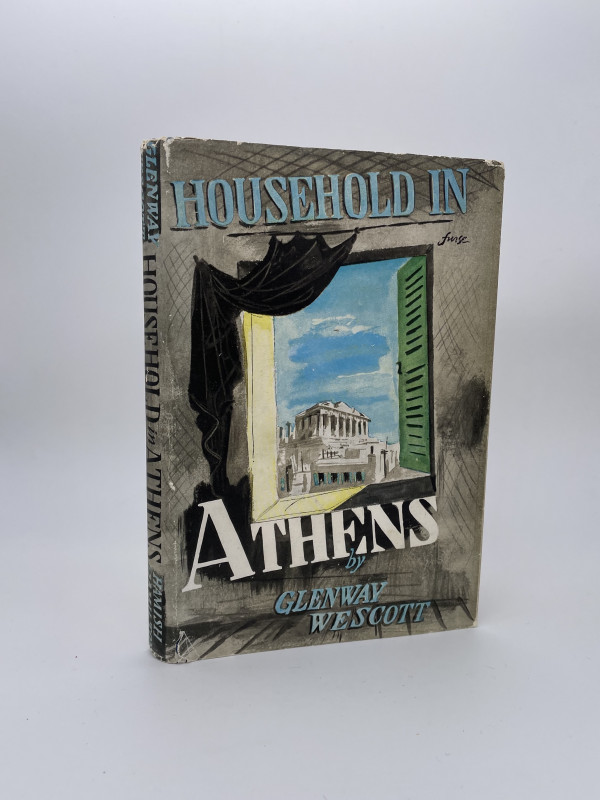 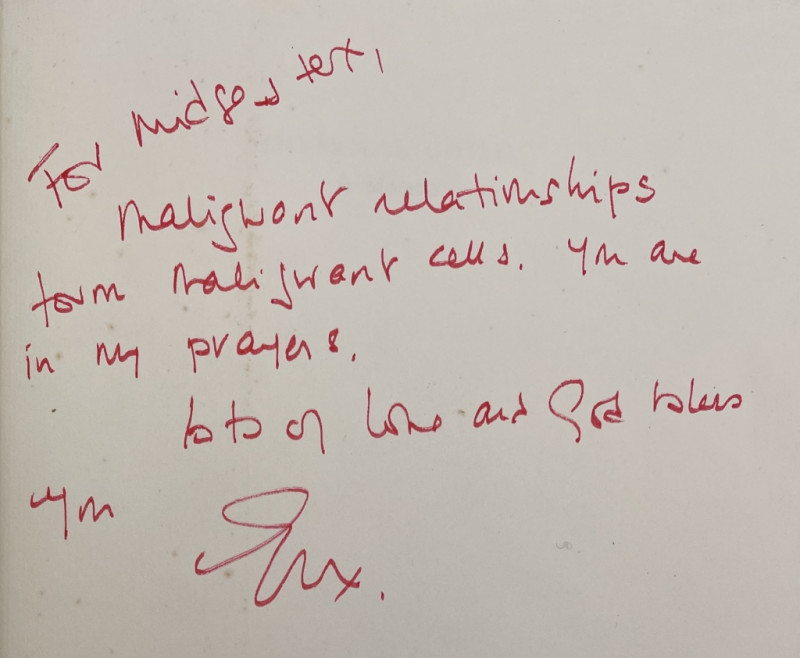 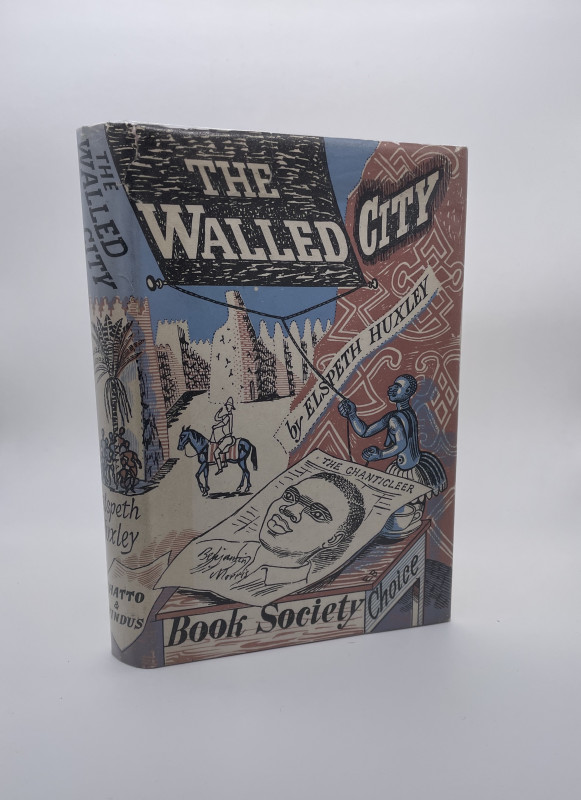 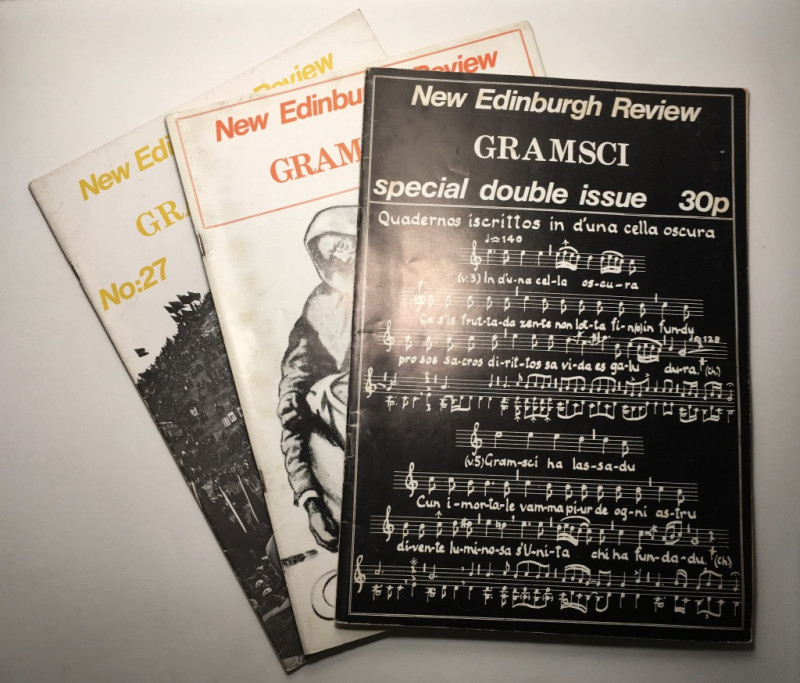 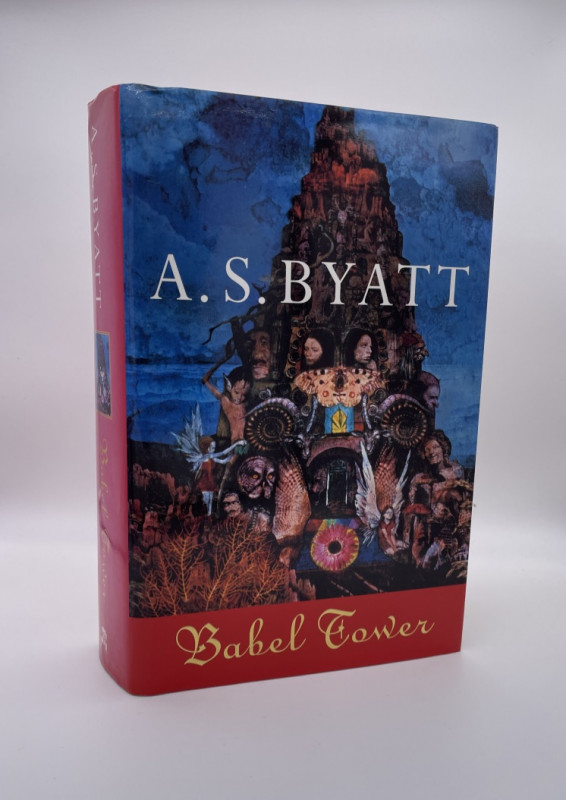