A REVIEW COPY OF SOUEIF’S SECOND NOVEL, APPARENTLY AN EARLY ISSUE WITH AN UNCORRECTED ERROR

First edition, apparently an early issue erroneously retaining printer’s instructions on p. 127. Ahdaf Soueif’s ‘position is both unusual and yet typical of much of modern humanity: born in Cairo, she completed her education in England and is married to an Englishman, writes in English for English publishers and newspapers’ – she is an established political commentator on Egypt and Palestine – ‘and yet retains a home in Cairo and [...] has continued to write for Egyptian journals. Soueif, then, can be truly seen as a “world” writer: labels such as English, Arab or even Anglo-Egyptian seem too restrictive’ (Dr Nick Turner, 2009, British Council profile of Soueif).

Following Aisha (1983), In the Eye of the Sun was Soueif’s second publication. A narrative about a young Egyptian woman and her experiences in Egypt and, as a student, in England, In the Eye of the Sun is ‘a story of what it is to be divided, poised between two lives’, echoing the author’s own experiences, as well as ‘a story about the changing relationship between Egypt and Great Britain in the twentieth century. It is a story about the history of the post-imperial Middle East during the last thirty disturbed and bloody years and about how historical events touch the lives of individuals. It is also a love story, a story about growing up, and a story about women’ (publisher’s press release). Soueif’s 1999 novel The Map of Love was shortlisted for the Booker Prize.

This is a review copy containing a loosely-inserted publisher’s press release for the book, announcing its publication on 25 June 1992; it also appears to be an early printing, which has a line of printer’s instructions on the part-title for section IV (p. 127) – these were presumably removed in later issues. 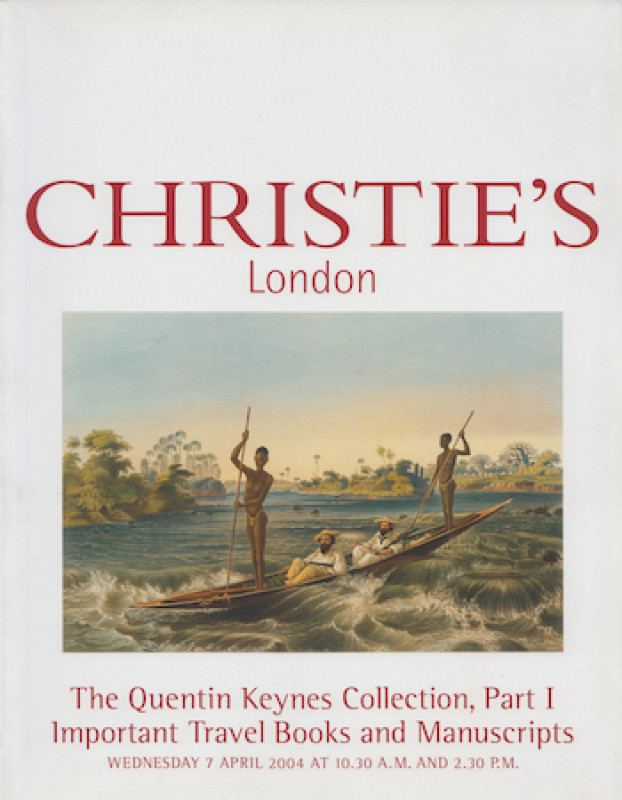