THIRD, AND DEFINITIVE EDITION. Ten 8vo text volumes (8 x 5.3 inches) and one 4to atlas volume (10.4 x 8.1 inches). Engraved portrait of Raynal in volume one, nine frontispieces, and the atlas volume with 50 engraved maps by Rigobert Bonne, many with multiple folds. This set was bound without the 23 letterpress tables found in most sets, but is otherwise complete. A clean and fresh set in early and uniform full polished porphyry calf bindings. Spines with raised bands, the compartments ruled and decorated in gilt. Twin dark green labels, gilt. The atlas volume has one green and one red label. Triple gilt ruled line borders on all boards. Board edges ruled in gilt. Marbled endpapers with gilt decorative roll to the turn-ins. All edges gilt. Expert professional repairs to some of the volumes and the maps, all good strong impressions, have been re-pressed to give crisp and sharp folds. Overall a superior set of this formidable work in highly attractive 18th century bindings. Enlarged, revised and largely re-written, and a far bolder work than the six-volume edition that he had first published anonymously in Amsterdam in 1770. The Histoire became an exceedingly popular work and was widely pirated. In France alone, over thirty different editions were published between 1770 and 1787, and over fifty were published abroad. Abridged versions were published with such titles as Esprit de Raynal and Raynal de la jeunesse. In the course of the 1770s Raynal became more radical in his anti-clericalism, his denunciations of slavery and his republicanism. Spurred by the support of the philosophes he decided to produce a fresh version of the Histoire. Its preparation and production involved Raynal visiting his publishers in Geneva in 1780 and overseeing the work of the engravers of the illustrations and maps. (Details are given in Anatole Feugère, Un Précurseur de la Révolution. L'abbé Raynal (1713–1796). Documents inédits, Angoulême, 1922, 265–6, 273). The strident advocacy of social and economic reforms that characterised this survey of colonialism and commerce, were strengthened in the 1780 edition by copious additions contributed by Diderot and d'Holbach, and this made the Geneva edition one of the bulwarks of the French Enlightenment. The Roman Catholic Church had officially banned the Histoire in 1774 and ordered that copies were to be burnt. The Histoire describes the colonies of the European powers—notably the Portuguese, Dutch, French, Spanish, and English—in the East Indies, South America, the West Indies, and North America and concludes with a discussion of Europe and its future. Topics such as slavery, commerce, religion, and the customs and culture of indigenous peoples are discussed from the perspective of the French Enlightenment. The work includes lots of material of American interest: an account of each of the thirteen American colonies, Hudson's Bay, Canada and Louisiana, which was also published separately in 1781 as Storia dell' America Settentrionale, and was attributed with bringing about American Independence. Raynal's work was also a great inspiration to revolutionaries in France, particularly to the young impressionable Napoleon Bonaparte, who entered into correspondence with Raynal regarding his history of Corsica, and even visited him.
Author RAYNAL. GUILLAUME THOMAS. + (BONNE. RIGOBERT).
Date 1780
Publisher Jean Leonard Pellet. Geneva. 1780. 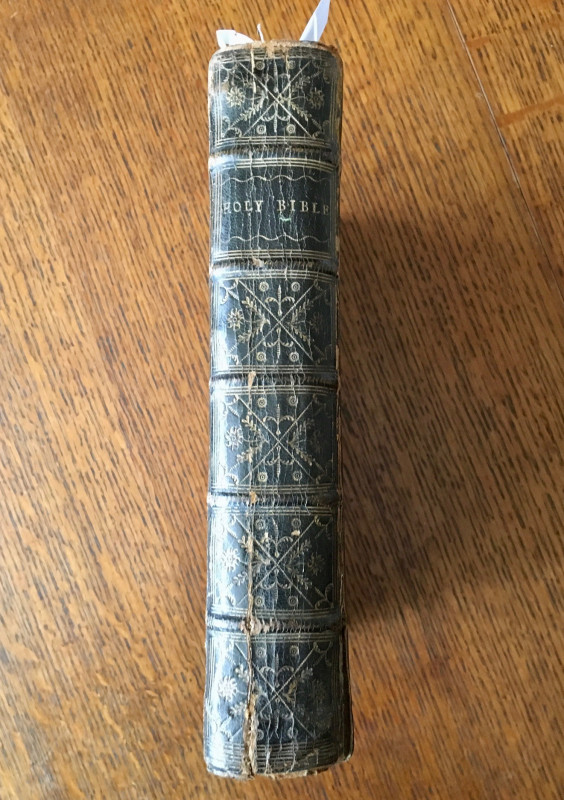 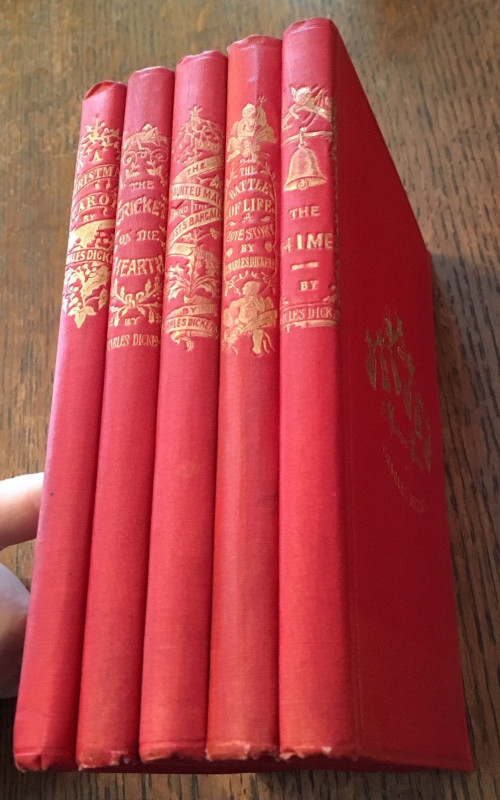 THE CHRISTMAS BOOKS. A Christmas Carol - The Chime... 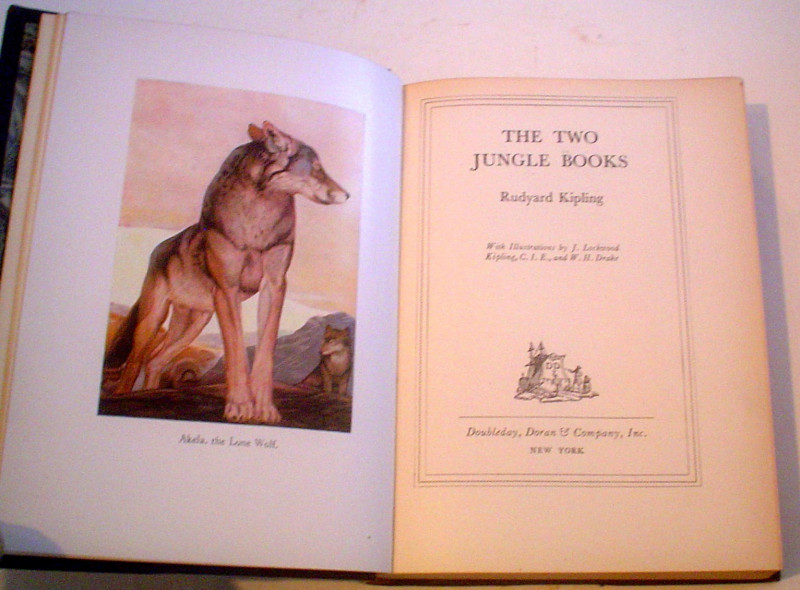 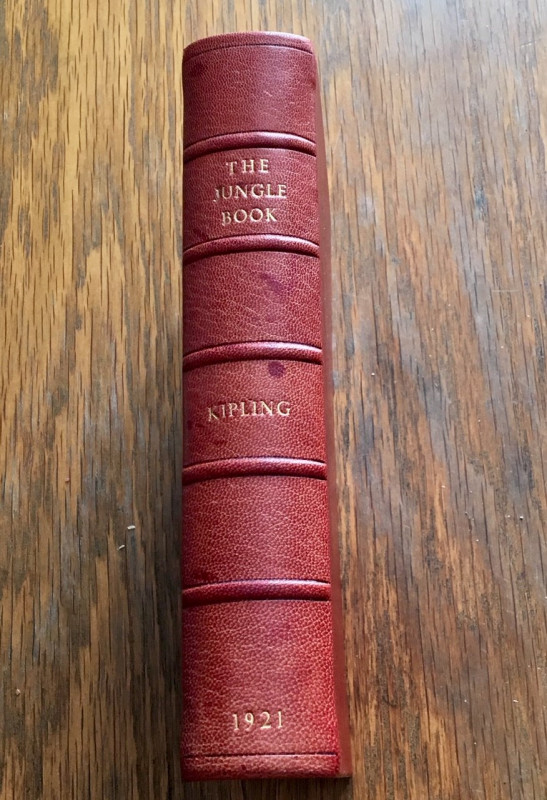 THE JUNGLE BOOK. With illustrations in colour by M... 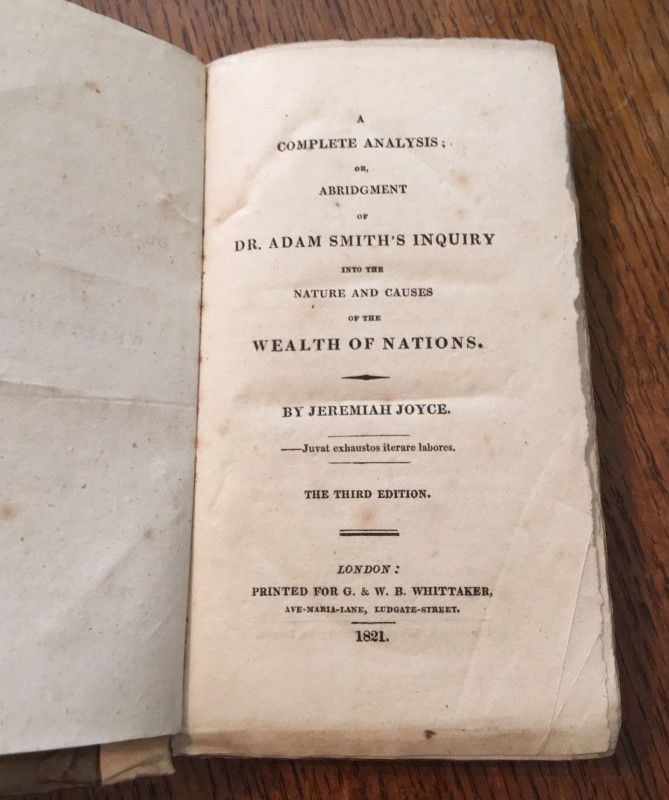 A COMPLETE ANALYSIS, OR ABRIDGMENT OF DR. ADAM SMI... 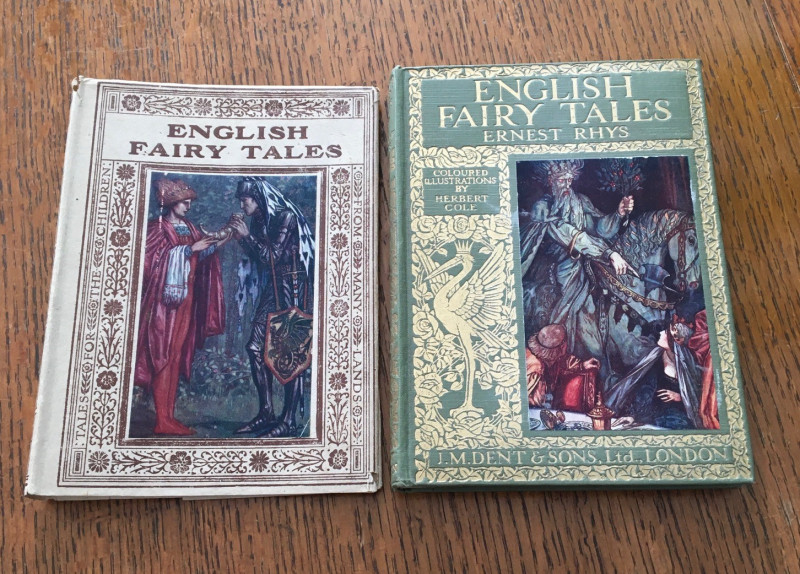 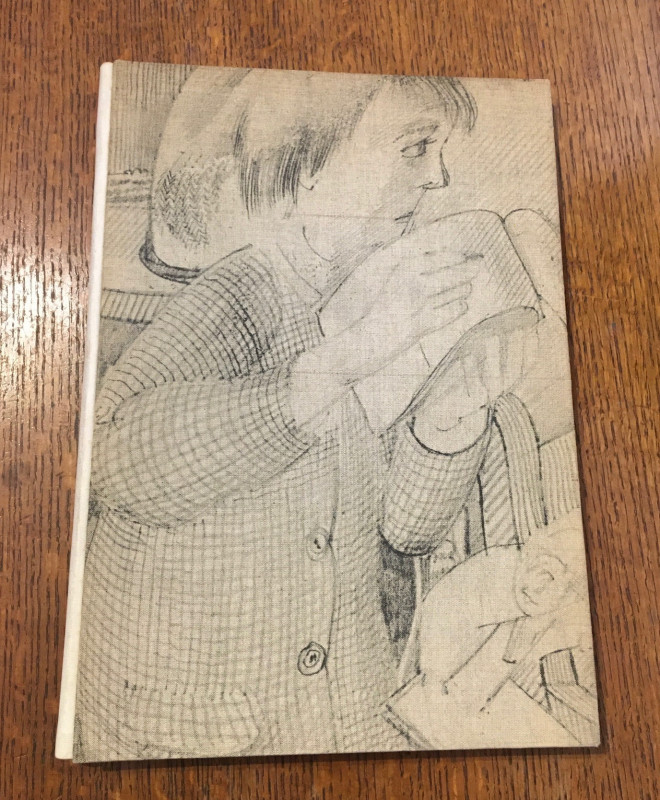 ALICE`S ADVENTURES IN WONDERLAND. With the origina...

Philip Lee Warner, Publisher to the Medici Society, for the Riccardi Press, London. 1914.