Flora Londinensis containing a history of the plants indigenous to Great Britain, illustrated by figures of the natural size, by the late William Curtis. A new edition EDITED. by George Graves and William Jackson Hooker.

BEST AND MOST COMPLETE EDITION: 647 plates coloured by hand, plate size 18.75 x 12 inches. The second, much enlarged edition, which consists of the first three volumes containing the original 432 plates from the Curtis issues, but with the text rewritten authoritatively by Hooker. The final two volumes are entirely new, with the plates mostly from drawings by Hooker, together with his own descriptions. Hooker added fungi and non-flowering plants to this definitive edition.

The project was revived and expanded in 1817 by the partnership of George Graves and William Jackson Hooker. George Graves had for 10 years overseen the colouring of the Curtis’ Londensis plates and was himself an eminently skilful colourist. Hooker, the most eminent botanist of his day, was Professor of Botany at Edinburgh University. He was knighted in 1836 and appointed Director of the newly-formed Royal Botanic Gardens at Kew in 1841. Hooker was responsible for increasing the Gardens from 10 to 75 acres, and together with the work of his successors made Kew an internationally important botanical research and education institution. Hooker’s extraordinary vision was to transform Curtis’ work into a complete British flora with the addition of a further 216 plates, primarily drawn by himself, producing a body of work which became the envy of the scientific world. He also completely rewrote the text. The work was projected in five volumes and would be the first comprehensive, and scientific illustrated national flora in the world, a work so fine that it has never been equalled. In the opinion of Salisbury, the majority of the figures represent the most successful portrayals of British wild flowers that have ever been achieved (see Blanche Henrey, British Botanical and Horticultural Literature before 1800). The only parallel I can think is Audubon’s Birds of America, which had the same aim, to depict its subjects life-size, accurately drawn from nature and printed using the highest quality colouring techniques available. Like Audubon, the work took so long to produce that many of the subscribers fell by the wayside, or were overtaken by mortality. The whole project spanned 51 years, from 1777 when Curtis’ volumes appeared until the final volume by Hooker was published in 1828. This accounts for the extreme rarity of complete copies of the five-volume edition. As it took 11 years to be completed, many sets do not have the full quota of plates, and even more are simply the 2 volumes issued by Curtis. Judging by the number to pass through the auction rooms over a ten year period the ratio seems to be about ten to one. Very few people managed the Herculean task of subscribing to the complete edition and the majority of them are now in institutions. Curtis therefore was instrumental in producing the most lavish of National Floras. He founded the Botanical Magazine which is still published today at Kew, which is still illustrated by hand and is the world’s authority on things horticultural. Curtis launched the careers of some of the most talented and important botanical artists who were became major figures in their own right; Sowerby as author of English Botany, and Williams as one of the finest contributors to the Botanical Magazine, setting a standard of excellence. Sydenham Edwards produced some of the most sumptuous botanical publications of the age and remained a successful botanical artist in great demand all his life.
Nissen BBI, 440., Henrey, vol. II, p. 67
Author Curtis, William. (1746-1799) and Hooker, William JacksoN., and Graves, George.
Date 1817-28.
Publisher Printed for George Graves
Condition Fine
Pages 1298 pp 647 plates 5 volumes 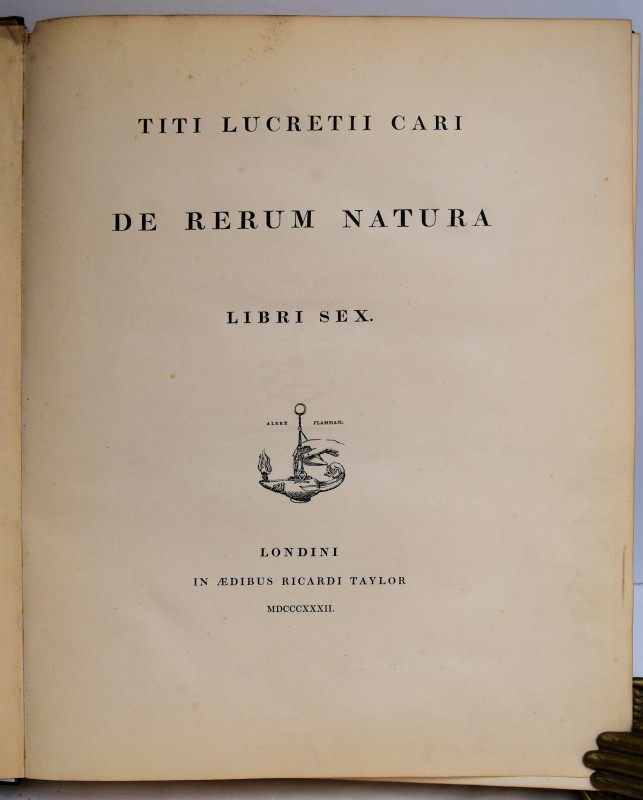 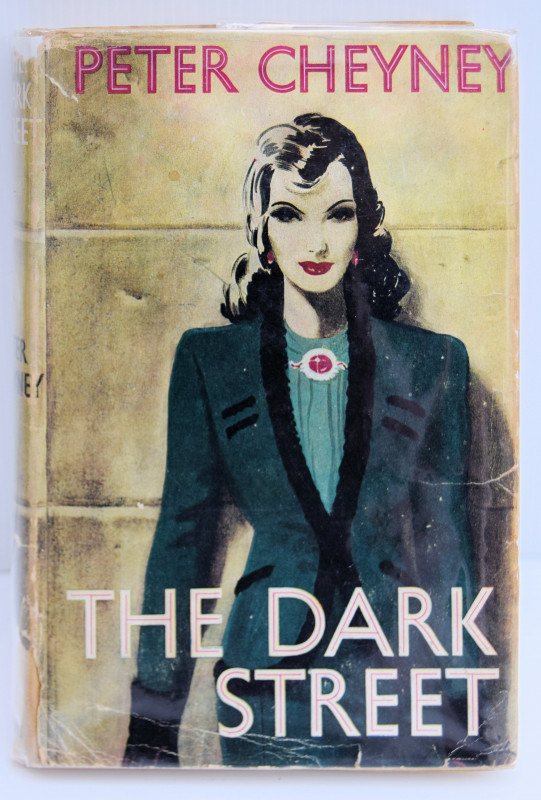 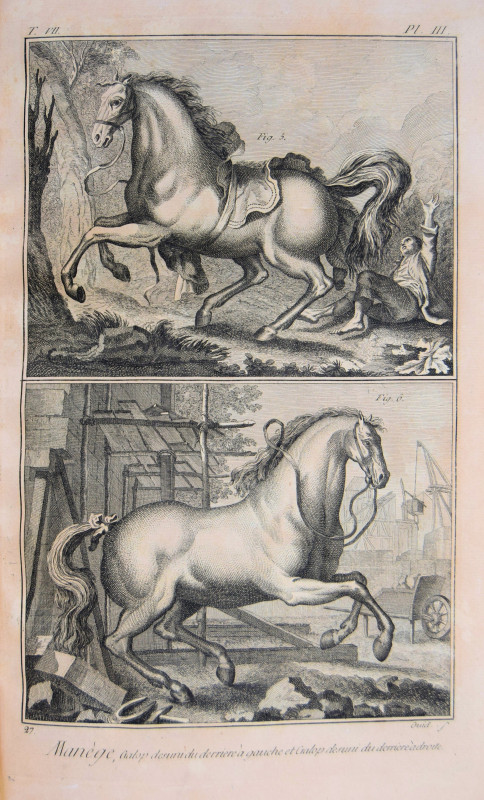 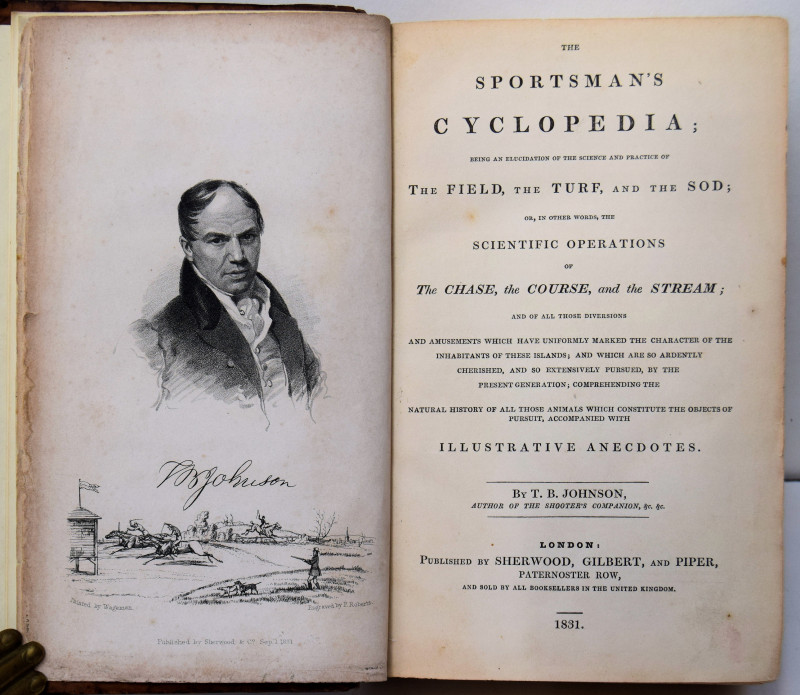 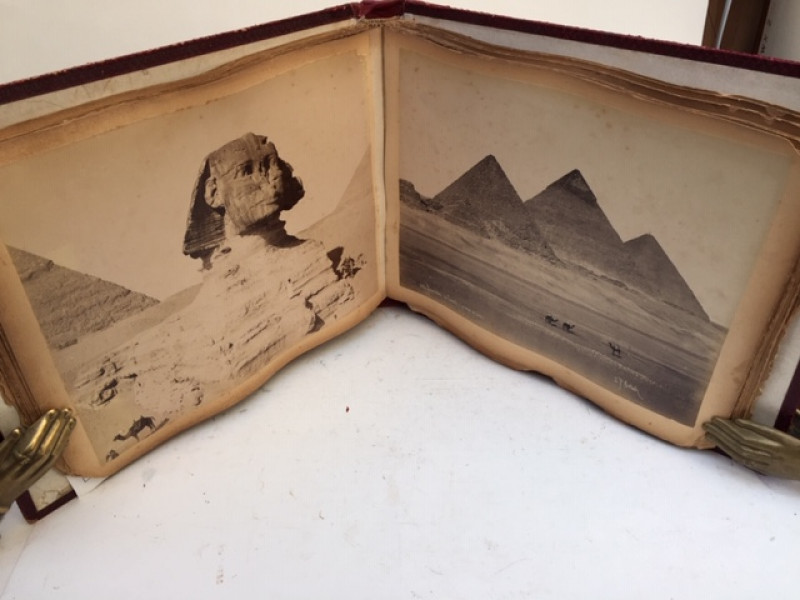 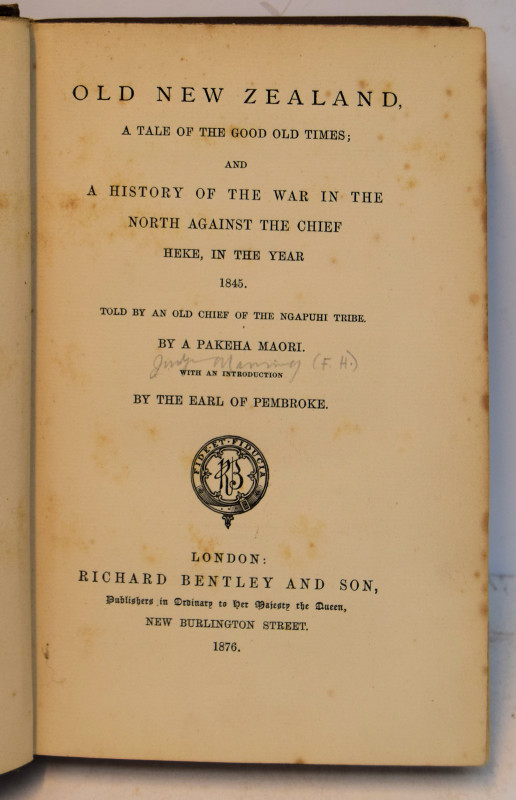 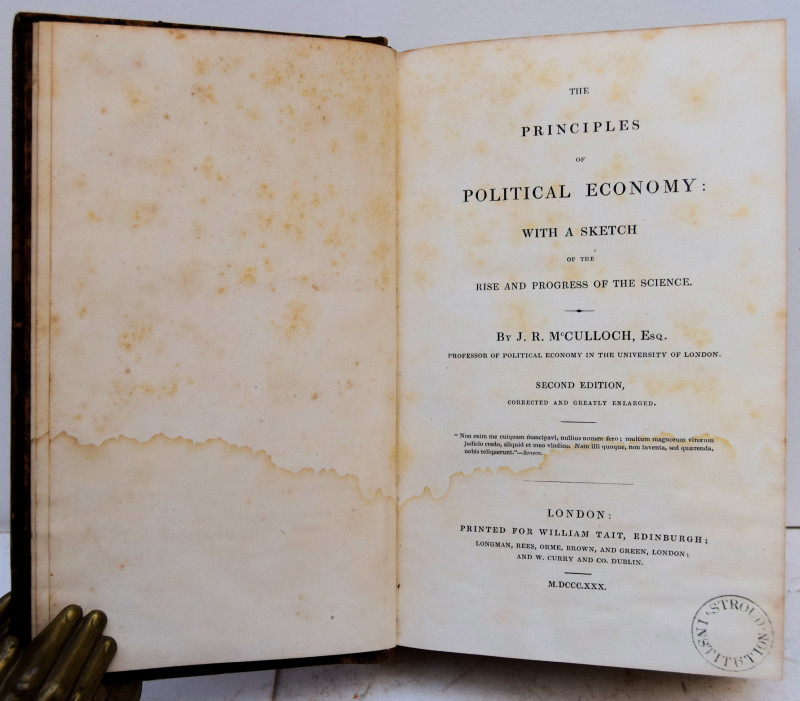 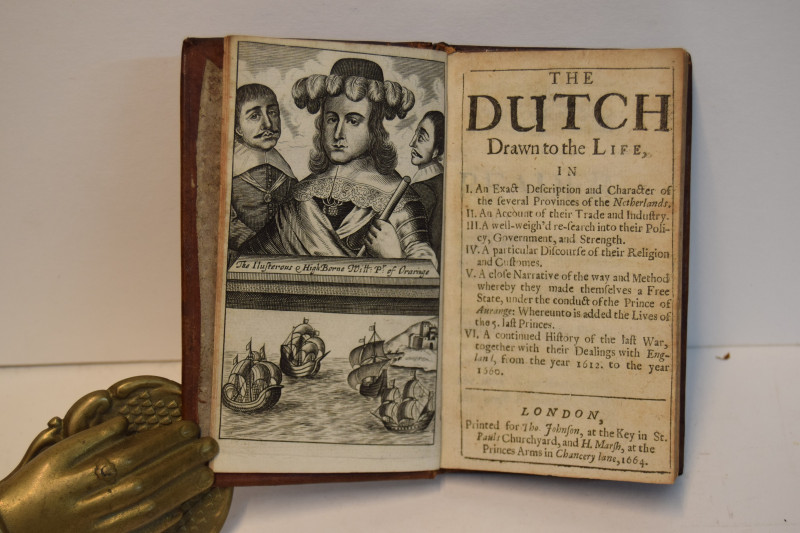 THE DUTCH DRAWN TO THE LIFE

Printed for Tho. Johnson, at the Key in St Paul’s Churchyard, and H. Marsh, at the Princes Arms in Chancery Lane 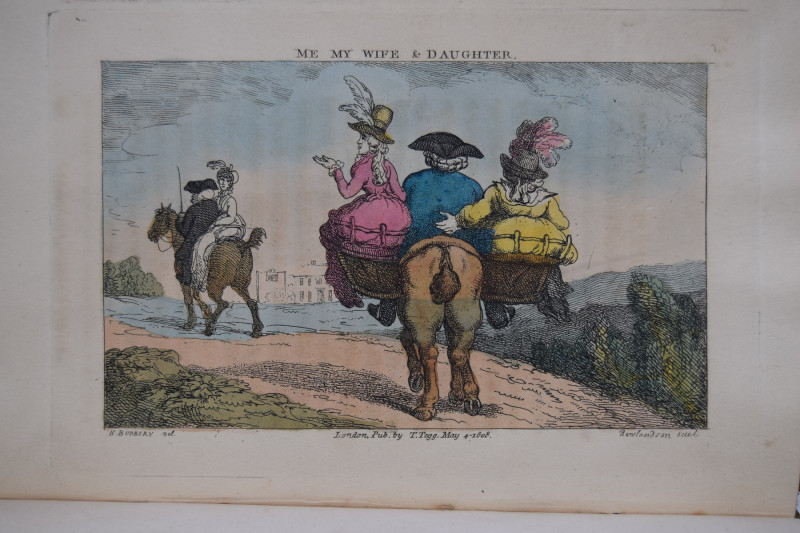 AN ACADEMY FOR GROWN HORSEMEN