FARMING JOURNAL MANUSCRIPT 1824 HAMPSHIRE [ANON] Farming Journal for 1824/5. Pp 212 of which 209 used, the manuscript starting on 5th January 1814 and ending on 31st December 1815. Bound in original brown leather limp wraps, worn to the spine but still sound and firm in the binding. A pleasing unsophisticated notebook.Approx 31.5 cm x 20 cm x 2 cm. Neat entries in ink, one week to a double page, the verses showing a daily diary and the rectos an account of the labour undertaken on the farm by named labourers, and the wages paid. Although the manuscript is anonymous, - we do not have the farmer’s name- there are clues to the location of the farm and a reasonable chance that the actual farm is known. Field names “Pidland , Denton Field, Ballina’s Meadow, Ashley Meadow”, and the mentions of town names, have lead us to the hamlet of Ashley in Hampshire- and the very first line of the manuscript “ Articles entered in assessed taxes for 1823 Ashley 3rd May 1824” seems to confirm this.Today, an Ashley Manor Farm still exists on the Lymington Road, and the farmhouse apparently dates from the C18th. In preparation for a yard area, on Sat. 6th March the farmer sent “to Keyhaven two more loads of pebbles preparing the yard for pitching” and the next week “sent for Hurst Beach for a load of pebbles”. [Hurst Spit is a one-mile-long (1.6 km) shingle bank near the village of Keyhaven, at the western end of the Solent.The spit shelters an area of saltmarsh and mudflats known as Keyhaven and Pennington marshes].Building works are planned, and “ the waggon went to New Park ( Manor) for poles for the new farm buildings”. A kitchen garden is also being made with regular entries relating to it. The majority of daily entries relate to the crops, stock and maintenance of the farm with tasks such as hoeing, harrowing, ploughing and manuring, The Farm labourers and day labourers are named, and a good idea can be gained of their working lives through the seasons. Robert Sibley is paid 2 shillings a day, 12 shillings a week, and William Sibley earns 10pence a day, or 5 shillings a week, while House servants seem to be unpaid- or perhaps their payment was noted in a household book kept by the farmer’s wife. This is an unusually detailed farming journal, with daily entries for two full years. It is also in Fine condition , a rare survival.
Author Anon

The first known slave narrative to be published by... 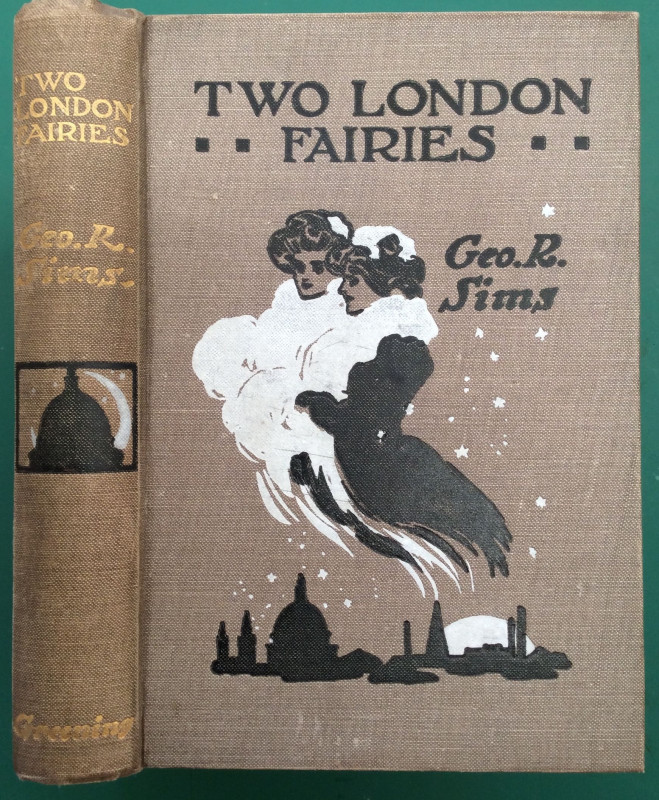 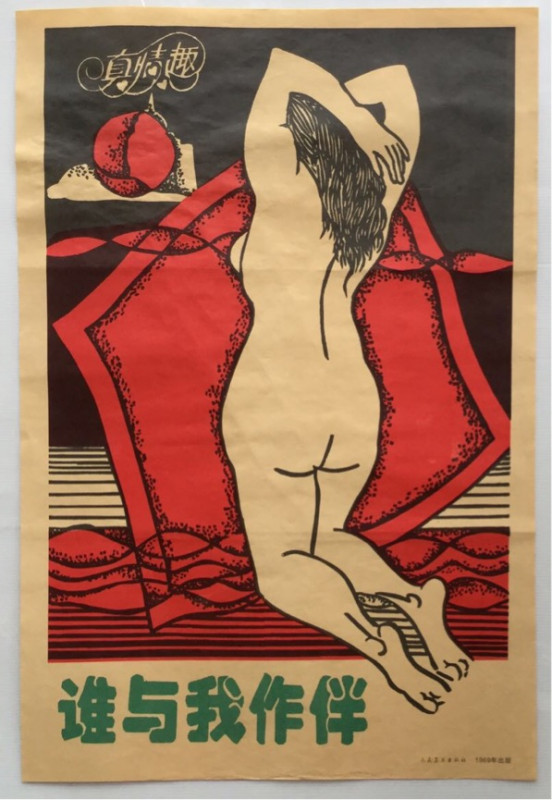 Who Is My Companion? 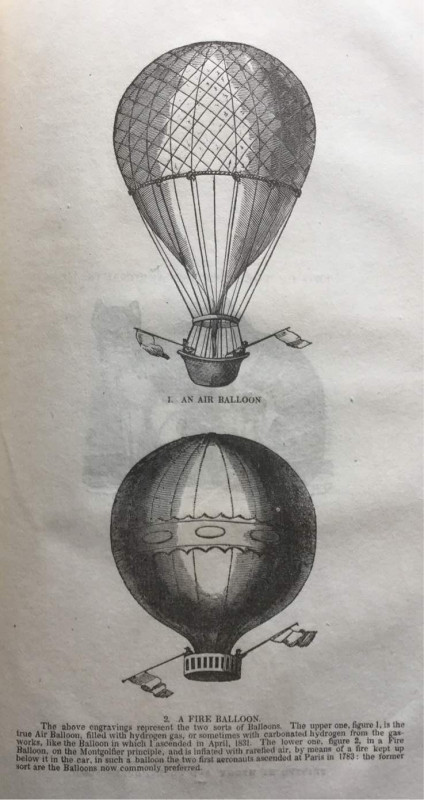 Annals of some remarkable Aërial and Alpine voyage... 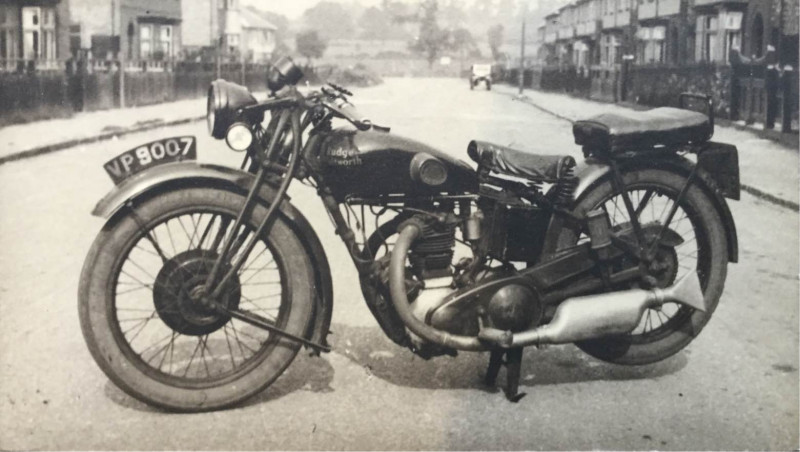 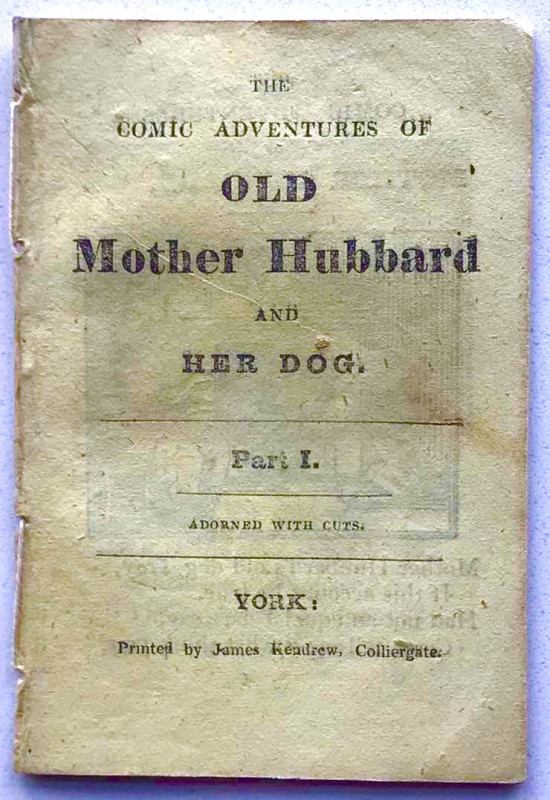 THE COMIC ADVENTURES OF OLD MOTHER HUBBARD AND HER...

Stories From The Arabian Nights 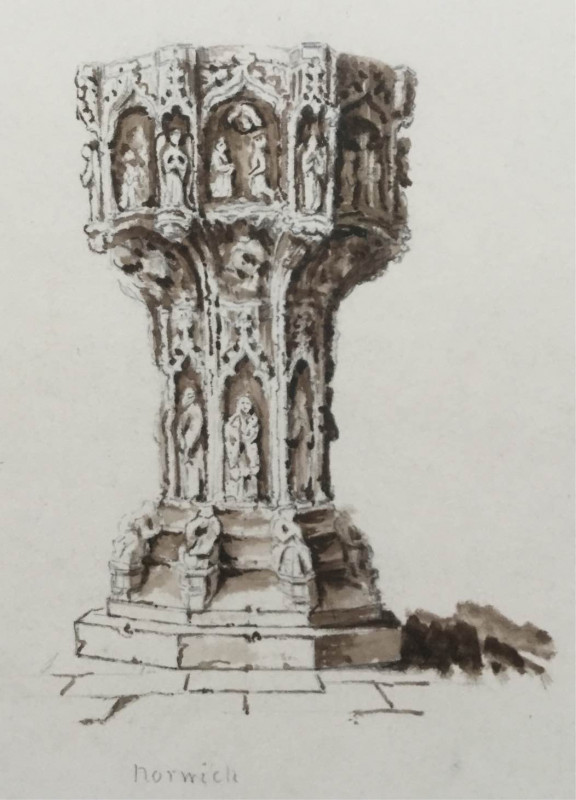 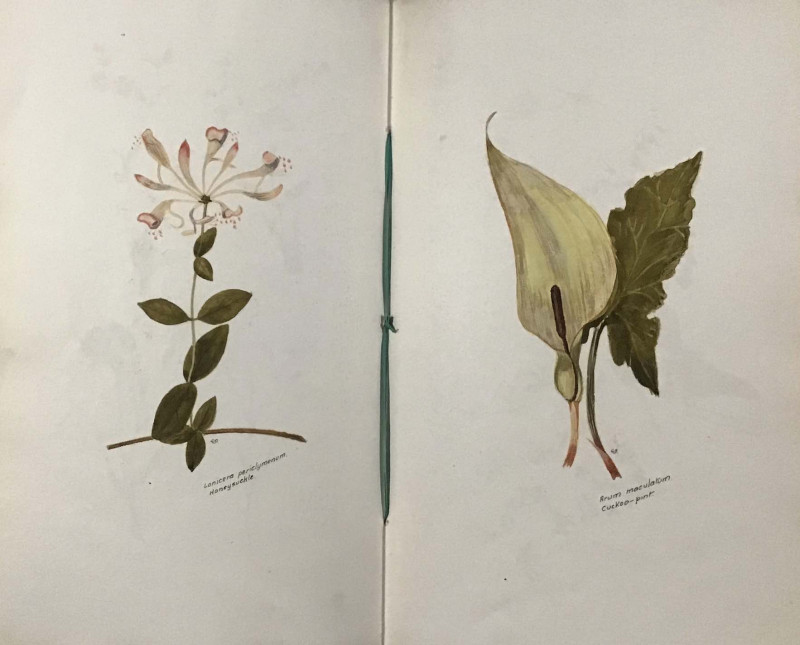