Doctor Zhivago. Translated from the Russian by Max Hayward and Manya Harari

THE FIRST BRITISH EDITION OF DOCTOR ZHIVAGO, PUBLISHED THE MONTH BEFORE PASTERNAK WAS AWARDED THE NOBEL PRIZE FOR LITERATURE

First English edition. For much of his life Pasternak (1890-1960) was best known in Russia as a poet and – as his views diverged from those of the Soviet literary establishment in the 1930s and the publication of his poetry became more difficult – a translator of Shakespeare, Goethe, and other European writers. After some respite from official disapproval during World War II, which enabled the publication of new collections of poetry, Pasternak’s work was once more condemned in postwar Stalinist Russia. During this period Pasternak returned to a novel that he had been working on for some years, which recounted the life of the eponymous Yury Zhivago. Zhivago (whose fictional life was roughly contemporary to Pasternak’s), lived through the events that had formed the author’s life, including the 1905 revolution, World War I, the revolution of 1917, and the Russian Civil War, before dying in Moscow in 1928. Pasternak completed his novel in 1955, shortly after Stalin’s death, and submitted it to the journal Novy Mir in April 1956, hoping that the period of liberalisation in the late 1950s would permit the publication of Doctor Zhivago; as the year progressed, however, it became evident that the book’s publication would not be officially sanctioned. The Italian publisher Giancarlo Feltrinelli had heard rumours about the novel from a contact in Moscow, and expressed an interest in handling the Italian publication and the international rights. The typescript of the novel was handed over to Feltrinelli in Berlin and, on his return to Italy, Feltrinelli commissioned a reader’s report from the linguist Pietro Zveteremich, whose written analysis concluded with the words ‘[n]ot to publish a novel like this would constitute a crime against culture’ (C. Feltrinelli, Senior Service (London, 2001), p. 124).

The news of a possible European publication caused the Soviet state to intervene and to pressure Pasternak into agreeing to the publication of a heavily edited Russian edition in the autumn of 1957, on which grounds Feltrinelli was asked to delay publication of European editions until some months after the appearance of the Russian edition. It soon became evident, however, that this was simply a stalling technique by the state and, in response to further pressure on both Pasternak and Feltrinelli, an elaborate charade evolved, whereby Feltrinelli would disregard communications from Pasternak in Russian (presuming them to be made under duress) but act upon messages in French. Thus, a message in Russian from the author, explaining that the typescript in Feltrinelli’s possession was unfinished and therefore not suitable for publication, but should be returned to the author, was countered by a statement from Feltrinelli that this constituted a breach of contract, since he believed that the typescript was finished, and thus he would proceed to publish it as originally agreed. By this mechanism, Pasternak could demonstrate to the authorities that he had done what was required of him, Feltrinelli could use legal grounds to ignore the author’s request, and the book would be published in the form in which the author desired it to be, as Pasternak wrote to Feltrinelli on 2 November 1957: ‘I can find no words with which to express my gratitude. [...] Oh, how happy I am that neither you, nor Gallimard [the French publishers], nor Collins have been fooled by those idiotic and brutal appeals accompanied by my signature (!), a signature all but false and counterfeit, in so far as it was extorted from me by a blend of fraud and violence. [...] we will soon have an Italian Zhivago, French, English, and German Zhivagos – and one day perhaps a geographically distant but Russian Zhivago!’ (Feltrinelli, pp. 145-146).

The Italian edition was published by Feltrinelli in November 1957 and was followed by an English traslation, published in Britain by Collins and Harvill in the present edition and in America by Pantheon in September 1958. The book’s international success led to further pressure on Pasternak from the Societ authorities (including his expulsion from the Writers’ Union), but also played a significant part in the award of the Nobel Prize for Literature to Pasternak in October 1958. Although he accepted the award of the Nobel Prize with a telegram to the Swedish Academy in which he characterised his reaction as ‘[i]mmensely thankful, touched, proud, astonished, abashed’, subsequent threats from the authorities forced Pasternak to forego the prize, and he wrote to the Academy, ‘[c]onsidering the meaning this award has been given in the society to which I belong, I must reject this undeserved prize which has been presented to me. Please do not receive my voluntary rejection with displeasure’ (H. Frenz (ed.) Nobel Lectures, Including Presentation Speeches and Laureates’ Biographies. Literature 1901-1967 (Singapore, 1999), p. 531). Two years later, in 1960, Pasternak died of lung cancer. 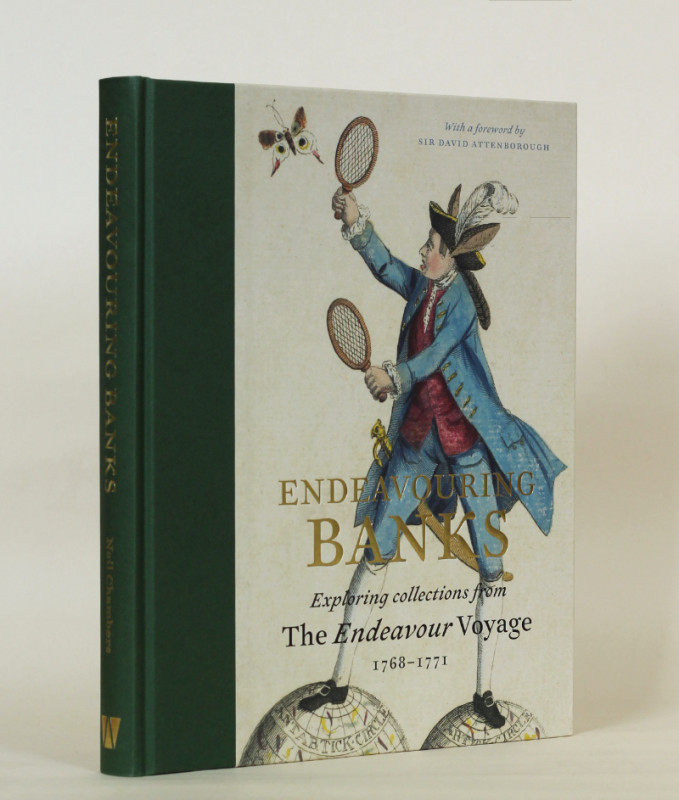