NEXT LIVE BOOK FAIR - LONDON CHRISTMAS ON SAT 4th DECEMBER (click here).  THE TOPSHAM FAIR ON SUN 28th NOVEMBER HAS BEEN CANCELLED.
CLICK HERE TO SEE DETAILS OF ALL OUR FAIRS.  N.B. COVID PRECAUTIONS WILL BE IN PLACE.

THE OCTOBER ONLINE BOOK FAIR IS OPEN.  CLICK HERE TO FIND OUT MORE.
Back

London, Collins, 1952. 1st Edition. SIGNED without inscription by the author on the half title page . First edition hardback in original dustjacket stating BOOK SOCIETY CHOICE , Book has no inscriptions , no spine lean , no tears to pages , usual page toning with age , no offsetting to endpapers, no foxing , in near fine dust jacket. Not price-clipped.

Ralph Hammond Innes CBE (15 July 1913 – 10 June 1998) was a British novelist who wrote over 30 novels, as well as children's and travel books.
Four of his early novels were adapted into films: Snowbound (1948) from The Lonely Skier (1947), Hell Below Zero (1954) from The White South (1949), Campbell's Kingdom (1957) from the book of the same name (1952), and The Wreck of the Mary Deare (1959) also from the book of the same name (1956). His 1973 novel Golden Soak was adapted into a six-part television series in 1979. It was partly filmed in Nullagine, Western Australia. An audio adaptation of The Doomed Oasis was repeated on the UK digital radio station BBC Radio 7 (now called BBC Radio 4 Extra )
Author Hammond Innes
Date 1952
Binding Cloth
Publisher Collins
Illustrator N/A
Condition Near Fine
Pages 284

Through Europe and the Balkans. A Record of A Moto...

Kings of Arabia. The Rise And Set Of The Turkish S... 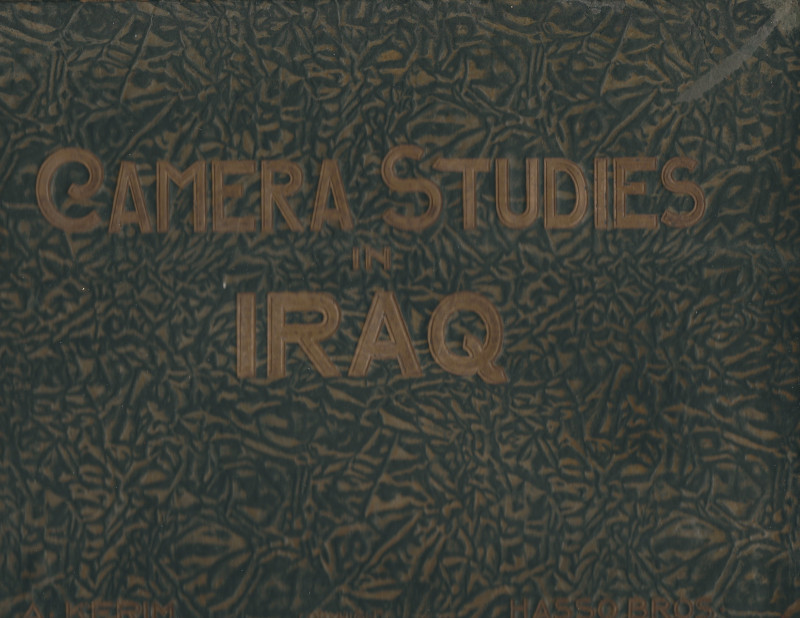