BRITONS IN SPAIN. THE HISTORY OF THE BRITISH BATTALION OF THE XVTH INTERNATIONAL BRIGADE.

1939, London, Lawrence and Wishart Ltd, first edition, pp xii, 212, six black and white maps and sixteen pages of black and white photographic illustrations, original red cloth. William Rust was correspondent for the Daily Worker from November 1937 to June 1938. There were 2,000 British volunteers in the British Battalion, who fought in Spain from August 1936 until the Brigade was disbanded in September 1938. The Spanish Government decided to withdraw the International Brigade, numbering some 10,000 in total, in order to facilitate the re-establishment of international law and the elimination of foreign intervention. They left feeling that the Republic was secure and "Fascism cannot win in Spain"...Some seventy years after the end of the war the Spanish Government decided to award Spanish citizenship to the seven surviving British and Irish members of the International Brigade at a ceremony in the Spanish Embassy on July 4th 2009. This copy of the book is inscribed "Comradely greetings to Patrick Taylor July 4, 2009" and signed by Sam Lesser, Jack Edwards and Lou Kenton, three of those survivors. Patrick Taylor was presumably a relative of J. Taylor, who was killed at the Battle of Jarama in 1937.
Author William Rust.
Date 1939
Binding Original red cloth.
Publisher Lawrence and Wishart Ltd,
Condition Good.

THE WORKS OF CHRISTOPHER MARLOWE.

MEMORIES OF RESISTANCE. WOMEN'S VOICES FROM THE SP... 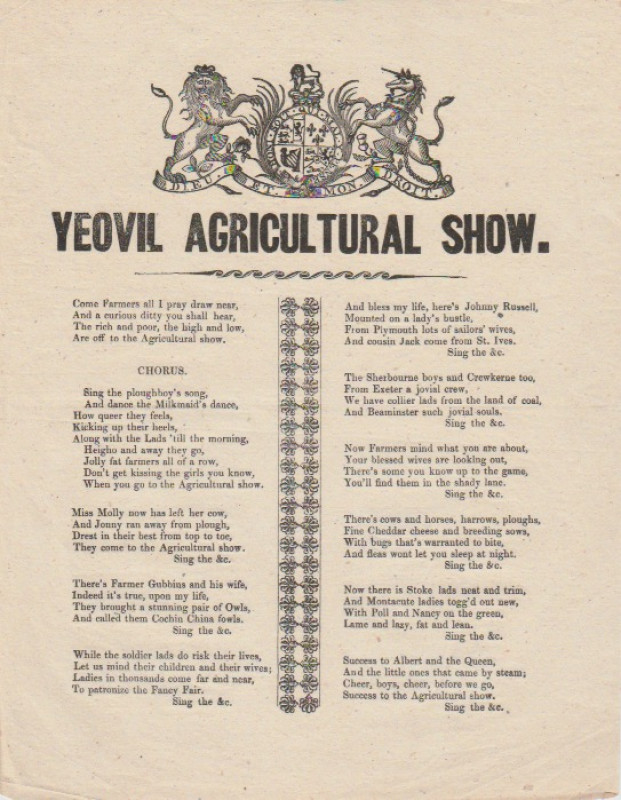 Memoirs of a Smuggler... 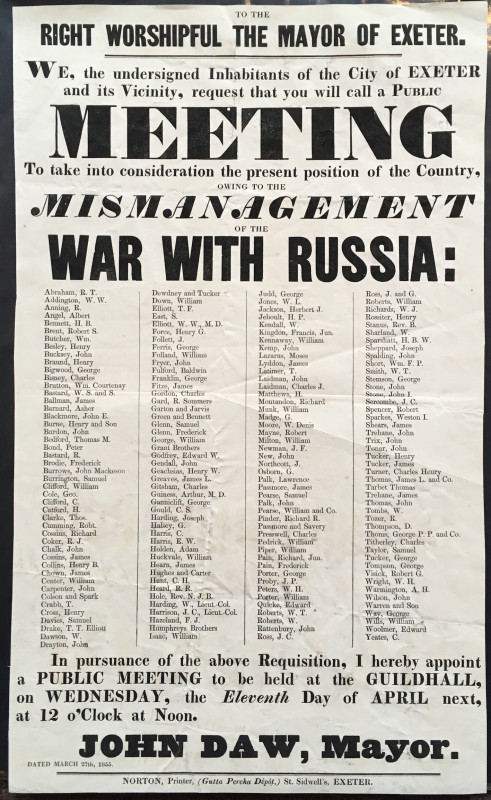 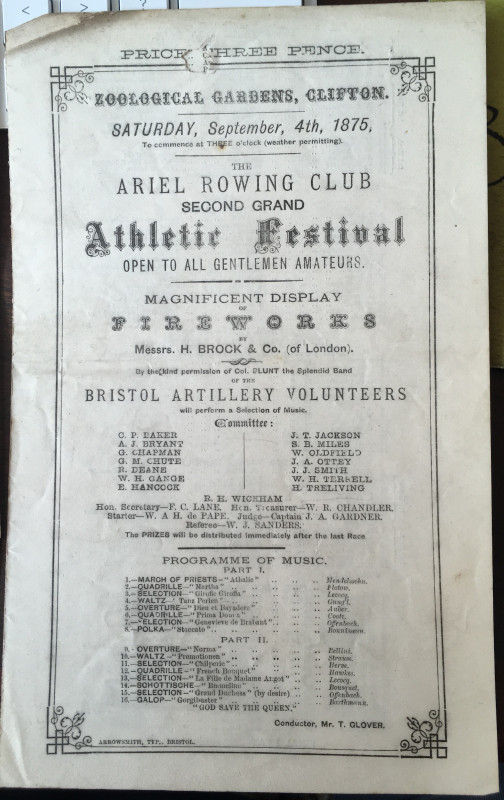