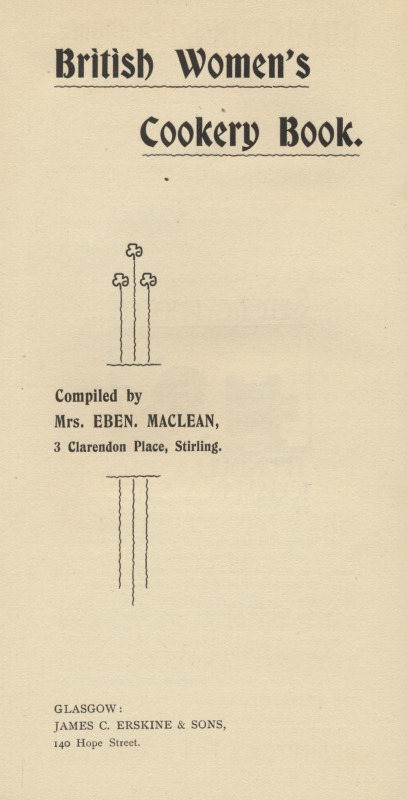 As a widow of a Free Church minister, Elizabeth MacLean (1853-1923) was probably duty bound to edit this work compiled for sale at the British Woman’s Temperance Bazaar held in Glasgow in October 1905. She had been publishing both her own and fellow Scots women’s recipes for some time under the nom de plume of ‘Aunt Lizzie’ in the Temperence News and so thought to gather them together for the good of the ‘Cause.’ Divided into headings of Soups, Fish, Meats and Savouries, Puddings and Sweets, Cakes, Scones &c., Preserves, and Home Hints she slipped in among the recipes for Balmoral Pudding and Potted Rabbit is a Substitute for Brandy or Whisky - and for those in need, the recipe is as follows: ‘Equal parts of chloric ether, tincture of ginger, and sal volatile. Keep in a druggist’s bottle, well corked. A teaspoonful in a wine-glassful of water is a never failing remedy in every case where alcohol is deemed necessary - even for heart failure.’ A list tabulating the origin of the recipes shows the ‘Scots Abroad’ taming the savage lands are in evidence with places as far flung as South Africa, New Zealand, Norway, Madeira and indeed even London, although the majority of contributors were from Glasgow, as indeed where Elizabeth was born too, Edinburgh also gave a decent showing for this very West Coast event. One has to add that there was a close connection between women’s temperance and suffrage movements in Scotland during the Edwardian era. It was natural that the aims of one should influence the other. The women who organised and ran this Bazaar without any help from the menfolk raised over £7,000 and were quite capable therfore of organising for other important concerns too. 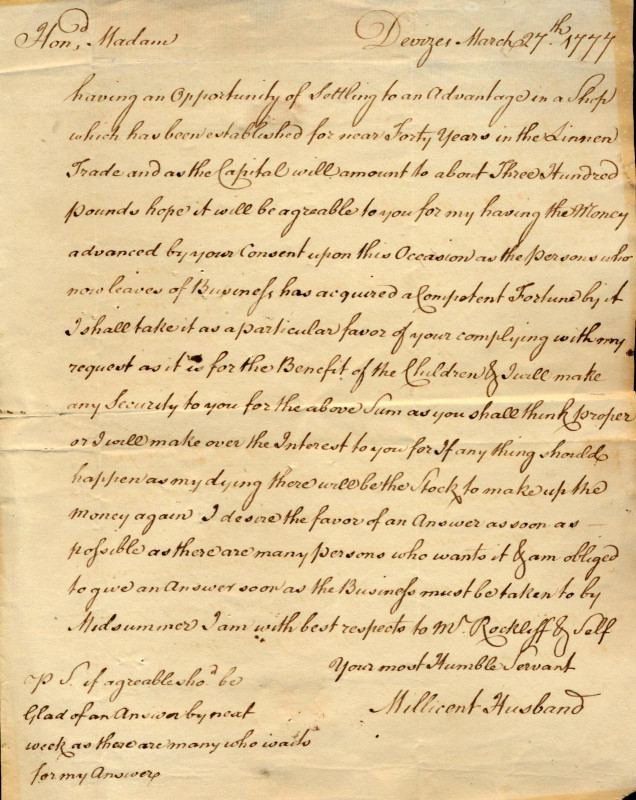 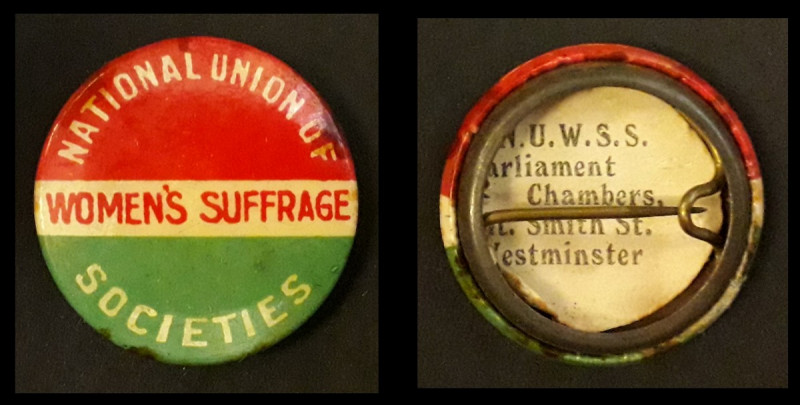 ORIGINAL BADGE of the National Union of Women’s Su... 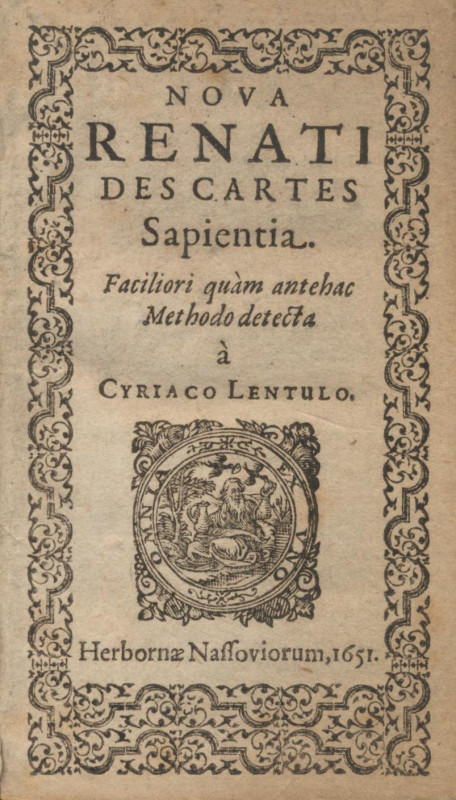 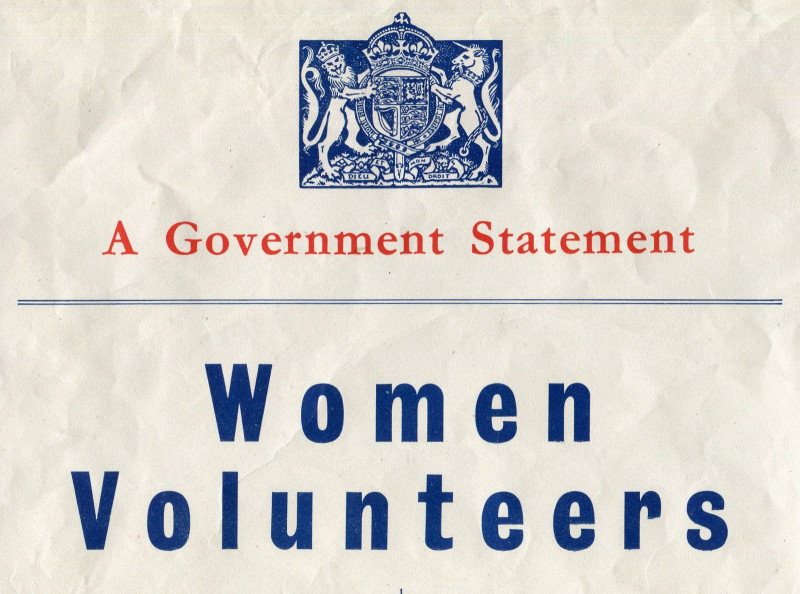 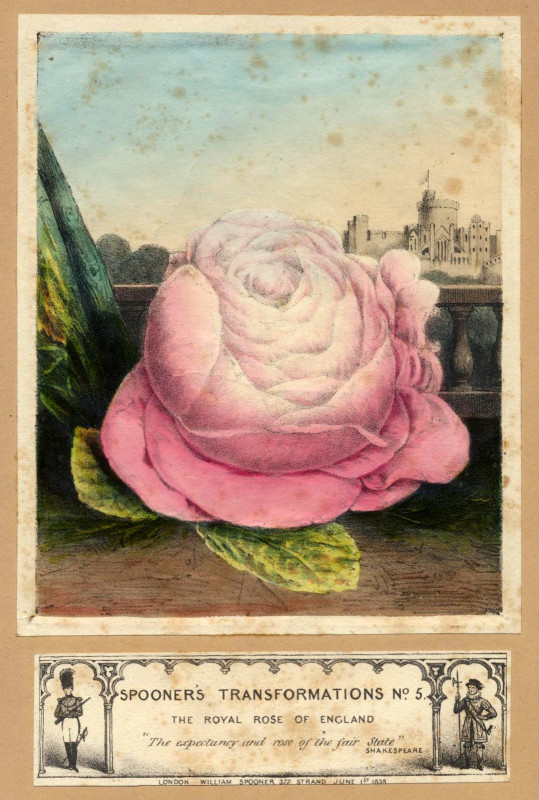 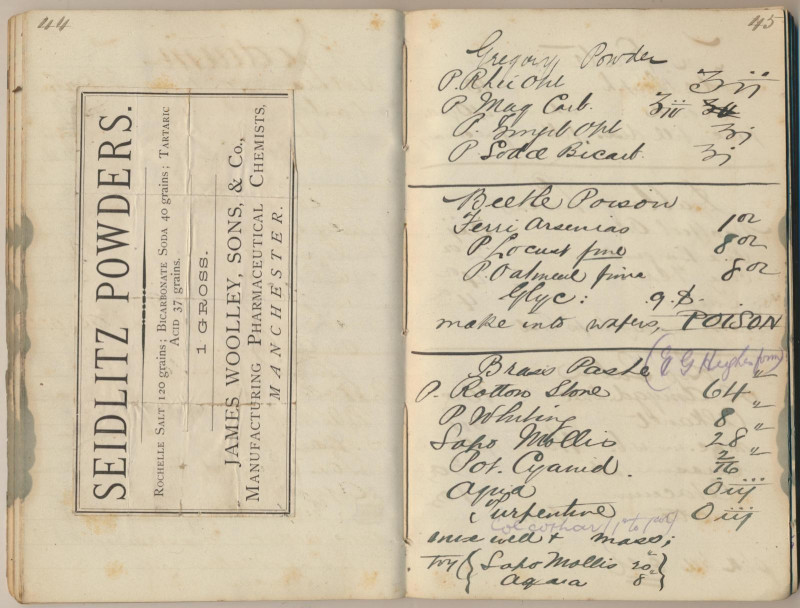 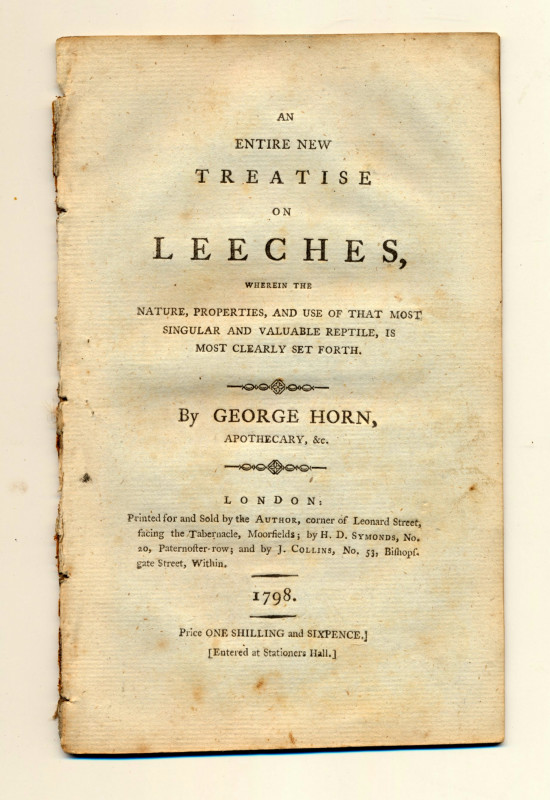 AN ENTIRE NEW TREATISE ON LEECHES, wherein the nat...

London: Printed for and sold by the Author, corner of Leonard Street, facing the Tabernacle, Moorfields ... 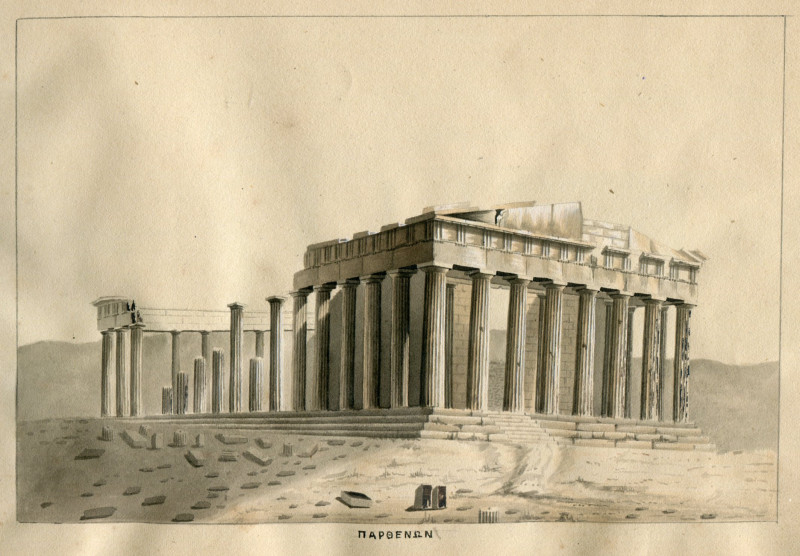 FINE ALBUM OF WATERCOLOURS OF ANCIENT CITES OF ATH...

A MAP SHEWING THE PLACES IN ENGLAND AND WALES, SEN...