Barbara Rae (Limited Edition with Original Print Signed and Numbered by the Author.) 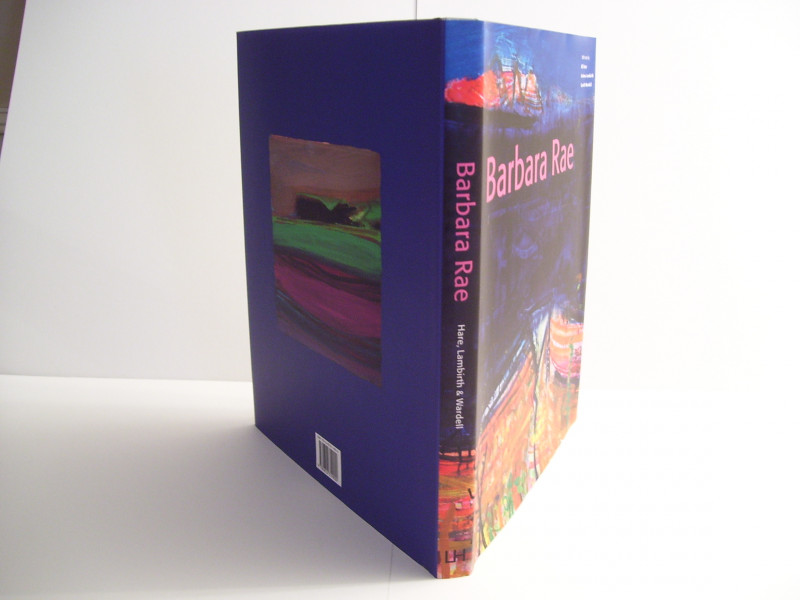 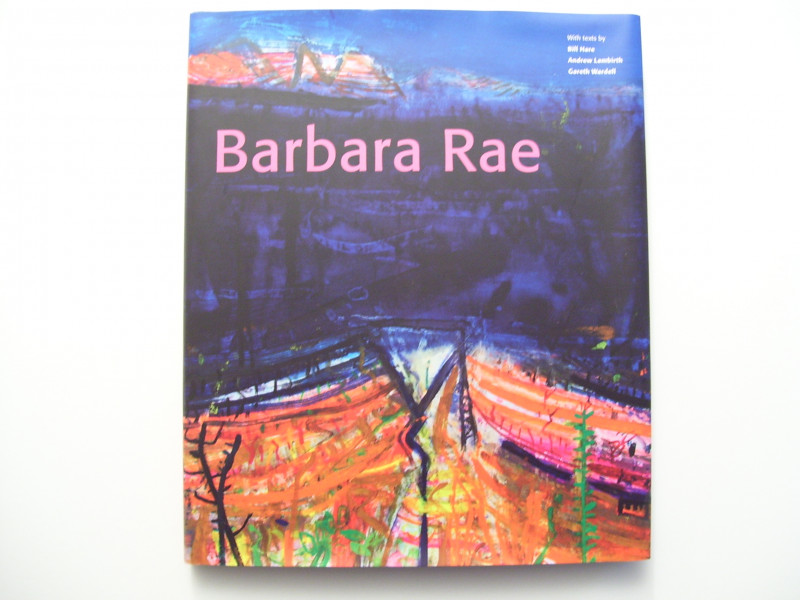 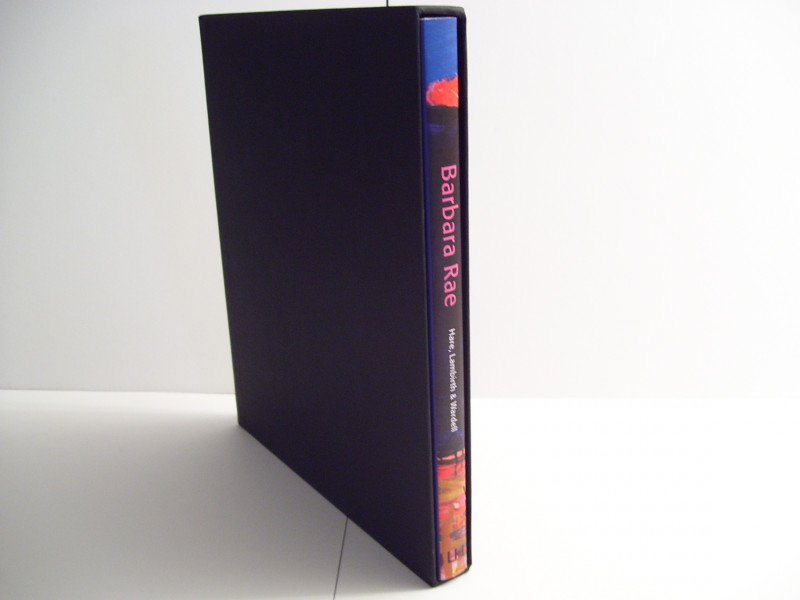 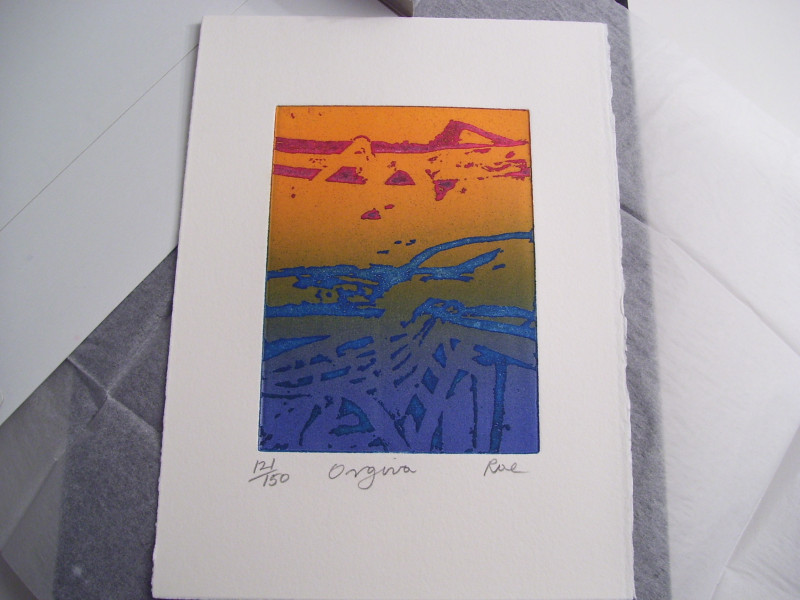 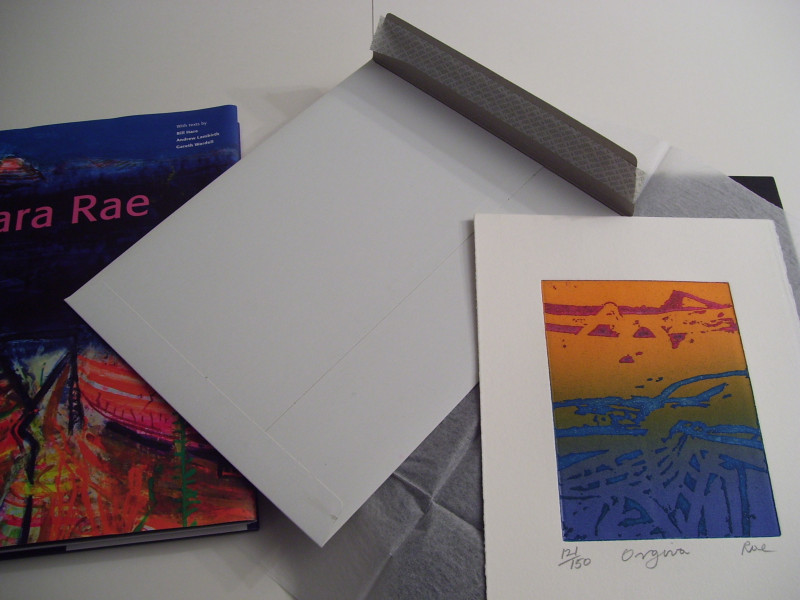 Barbara Davis Rae was born on 10 December 1943 and is a Scottish painter and printmaker. She is a member of the Royal Scottish Academy and the Royal Academy of Arts. Rae studied painting at the Edinburgh College of Art from 1961 to 1965. As a student, she worked as a grouse-beater in the Scottish Highlands. "I loved being up there walking the hills, seeing the landscape, drawing it," Rae said in a 2013 interview. "Geography was really important to me and it still plays a huge role in my art." After graduating, Rae received a travel scholarship that allowed her to spend time painting in France and Spain. That experience and her later travel shaped her art, which largely focuses on landscapes. In 1980, she was elected as an Associate of the Royal Scottish Academy; she became a full member in 1992. Rae also became a member of the Royal Academy of Art in 1996. In 1999, she was awarded a Commander of the Order of the British Empire. She is also a Royal Etcher, a Fellow of the Royal College of Art, and an Honorary Fellow of the Royal Society of Edinburgh.
Rae's work is held by institutions including the British Museum, National Museum of Women in the Arts, Washington D.C., the Whitworth Art Gallery, Kelvingrove Art Gallery and Museums, Glasgow and the Scottish National Gallery of Modern Art.
Author RAE, Barbara.
Date 2008.
Binding Hardback.
Publisher Aldershot: Lund Humphries.
Illustrator Illustrated and with an original signed print by the aby the artist.
Condition Fine copy in like slipcase with print. 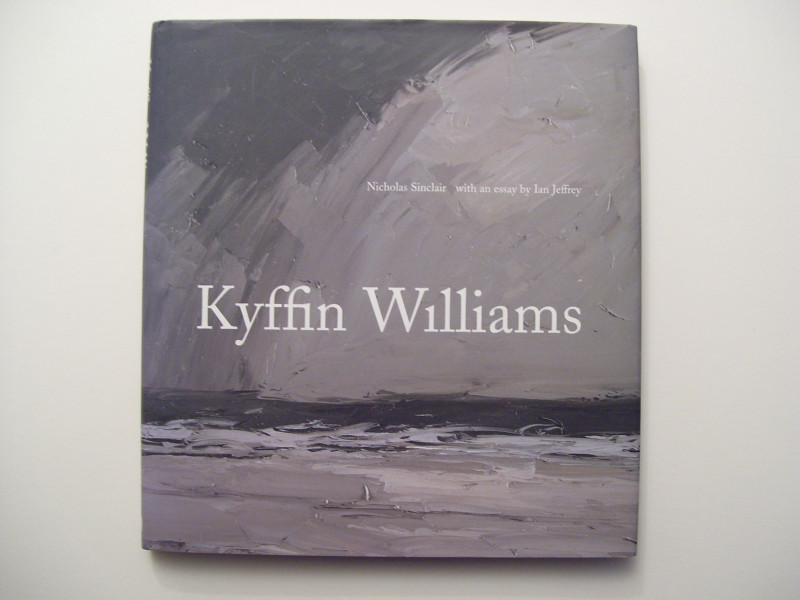 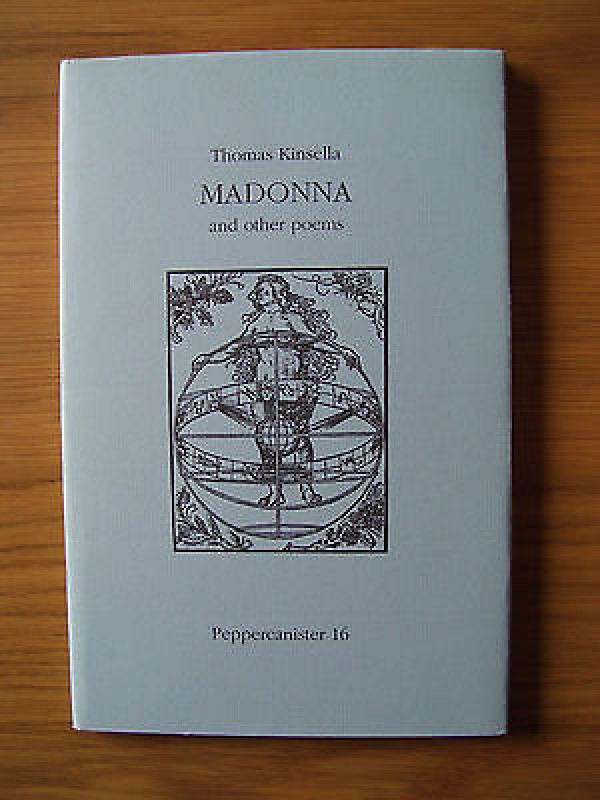 Madonna and Other Poems. 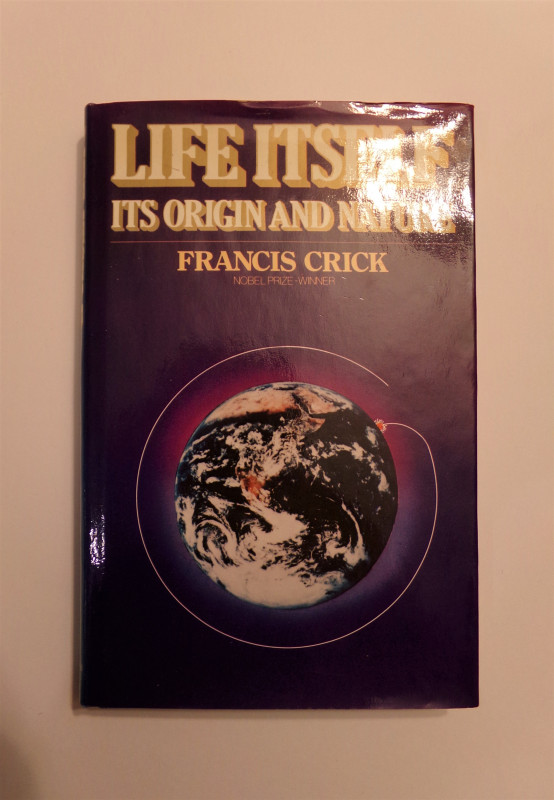 Life Itself: Its Origin and Nature. 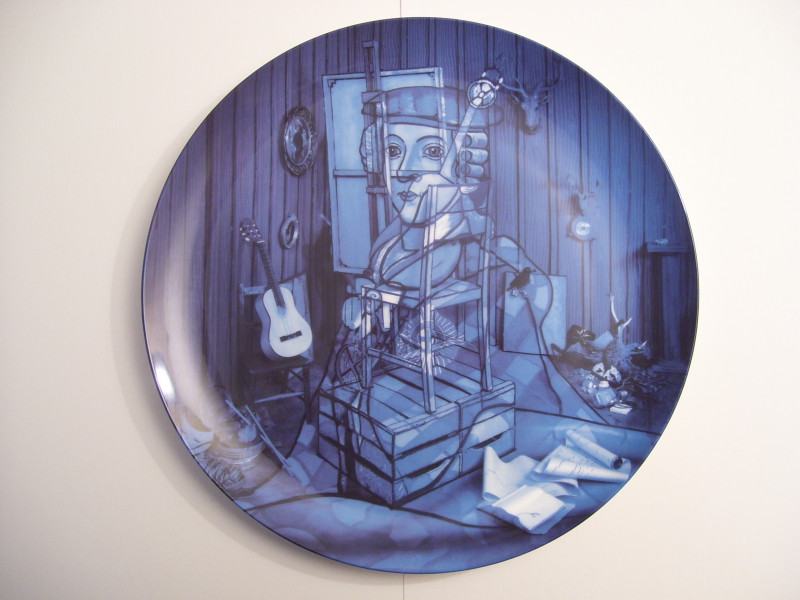 One of a limited edition of fifty fine bone china...

Edinburgh: Trustees of the National Galleries of Scotland. 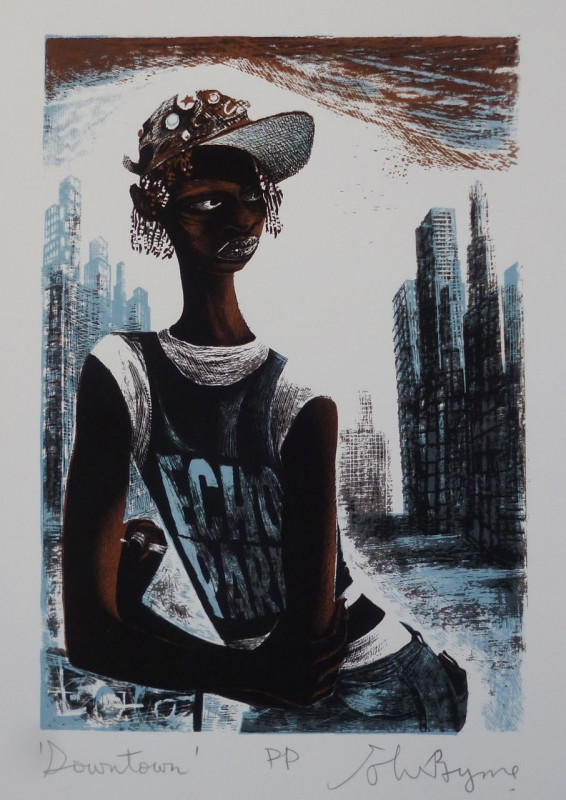 'May plenty bloom in every field' (A four line poe... 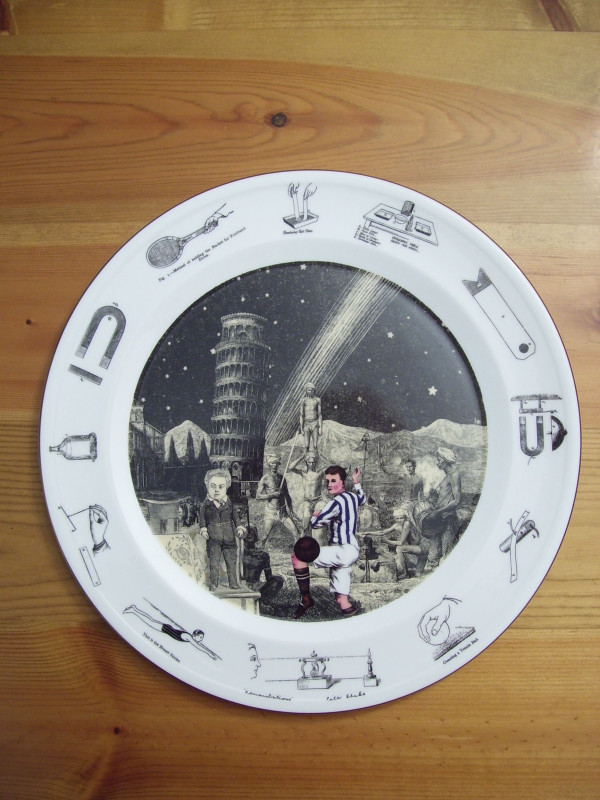 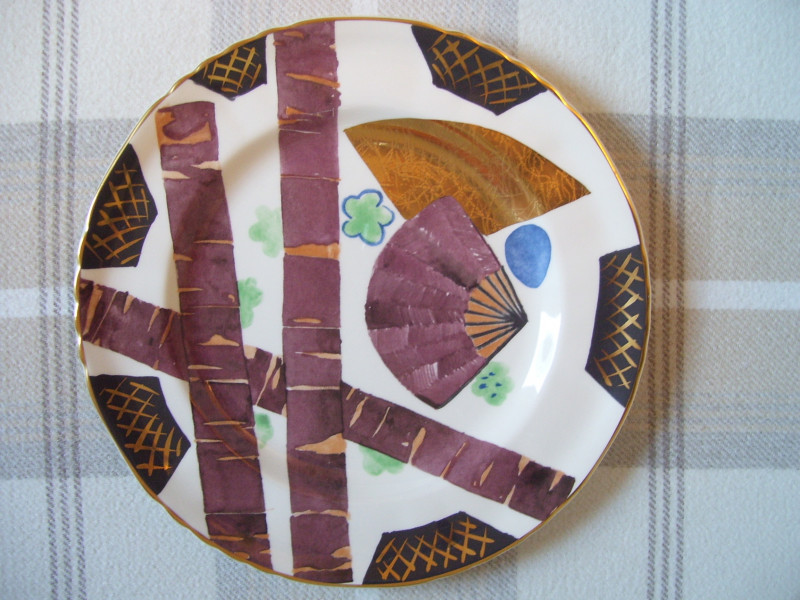 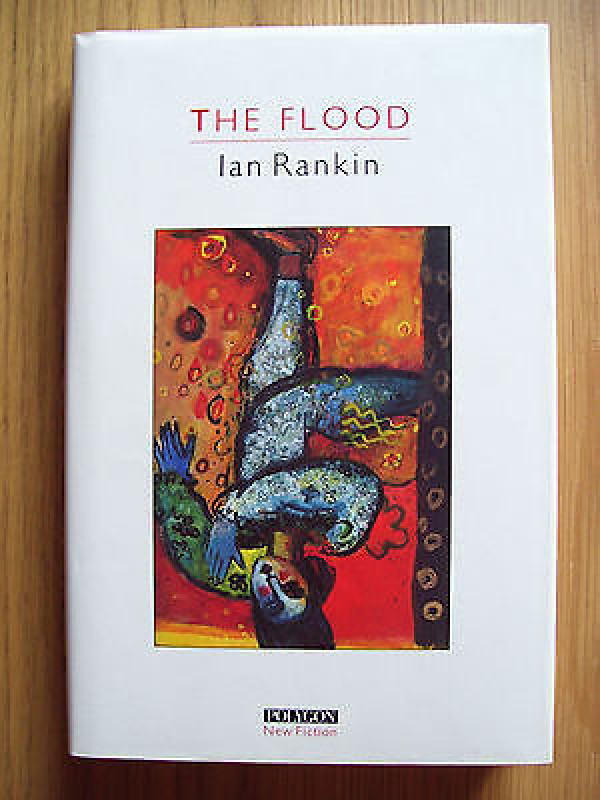 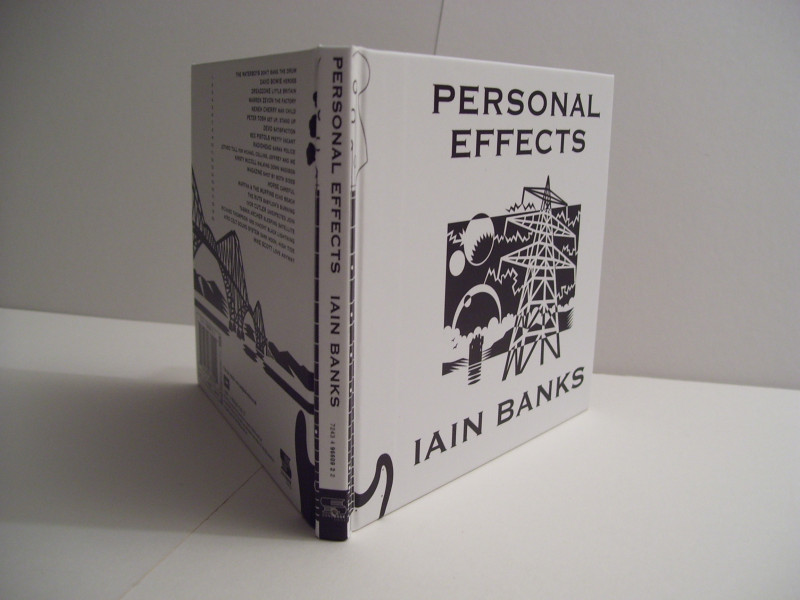