Antiquities of Great-Britain, illustrated in views of Monasteries, Castles, and Churches, now existing. Engraved from drawings made by Thomas Hearne.

Botanologia. The English Herbal: or, History of Pl... 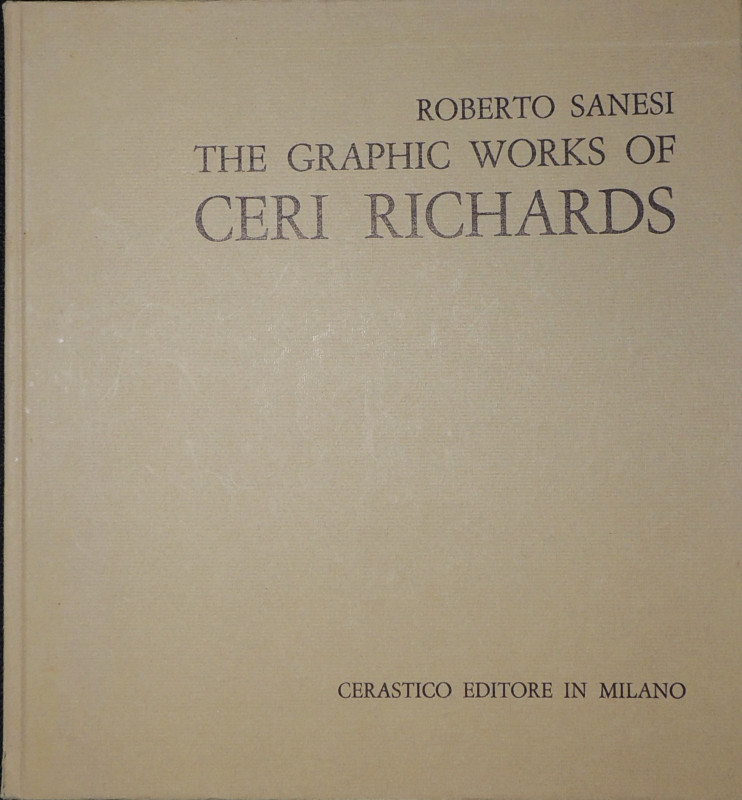 The graphic works of Ceri Richards

A History of the County of Brecknock 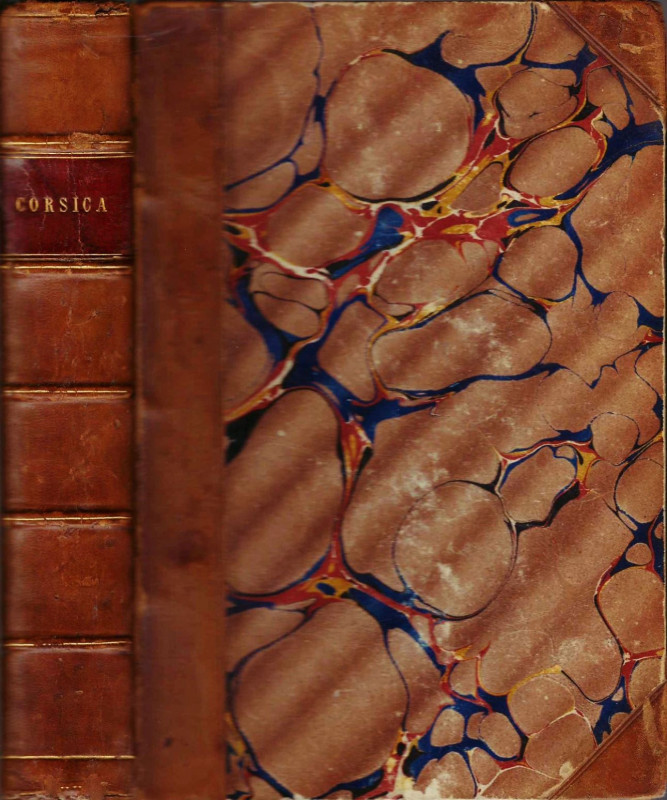 Corsica in its Picturesque, Social, and Historical... 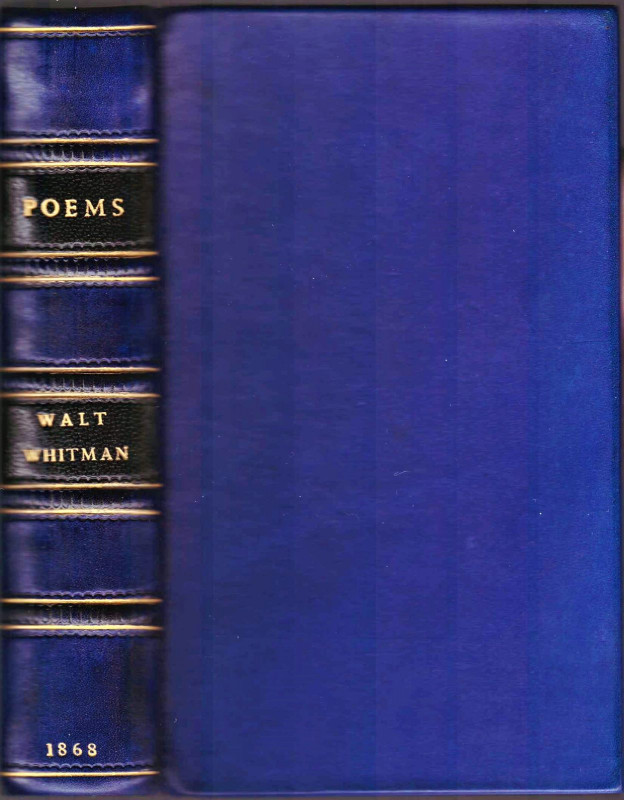 Poems of Walt Whitman. Selected and edited by Wil...

Observations on the Disease of the Hip Joint 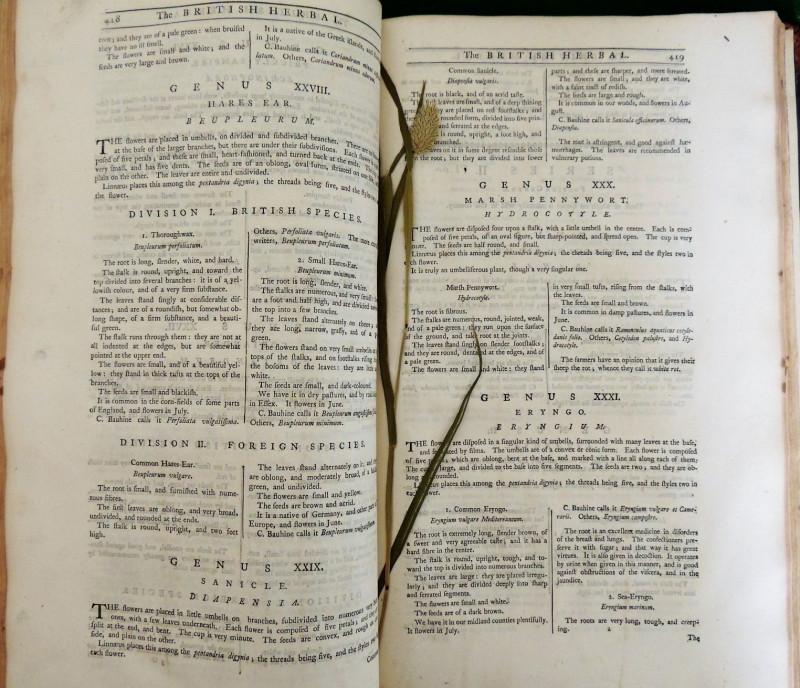 The British Herbal: an history of plants and trees...