A superior commonplace of a late regency young woman replete with playful games, a miscellany of thoughts and observations, original poetry and prose, and accomplished artwork. Although we cannot identify the author, the album provides a number of clues. The first leaf is illustrated with a skilful tromp l’oeil, in wash & ink, of an ancient archway overlaid with another scene inscribed ‘Nottingham’ and ‘drawn by J.R.W. Engd. by Miss C’. In the foreground of the archway is a a stone inscribed ‘Mu blaseg del. Tracon nassim’. Other names and initials that appear within the volume include W.H. Wayne, H.F.E. White, Lucy Filmer, J.R., A.S. and J.H.
Much of our compiler’s poetry appears to be original, occasionally written in situ ‘under a horn in a grotto near the water’, ‘on Mr. Twining’s Tea Warehouse on the Strand’, or ‘written on the Temple Gate, London’. Much is in Romantic style, written on love or womanhood and some is copied from favourite authors including Byron, Swift, Scott, Moor and Barbauld. The illustrations are skilful and often accompanied by humorous anecdotes, epigrams and other word games. Dotted within the text are numerous puzzles, seemingly without their answers: ‘Why is a lady in an auction room a disagreeable companion?’; Why is your eye like a criminal at a whipping post?’; ‘If you were obliged to make your bed in the sea what sea would it be?’; ‘What turns to keep a secret’, &c. Answers on a postcard.
Author MANUSCRIPT COMMONPLACE BOOK.
Date [c.1824-c.1836] 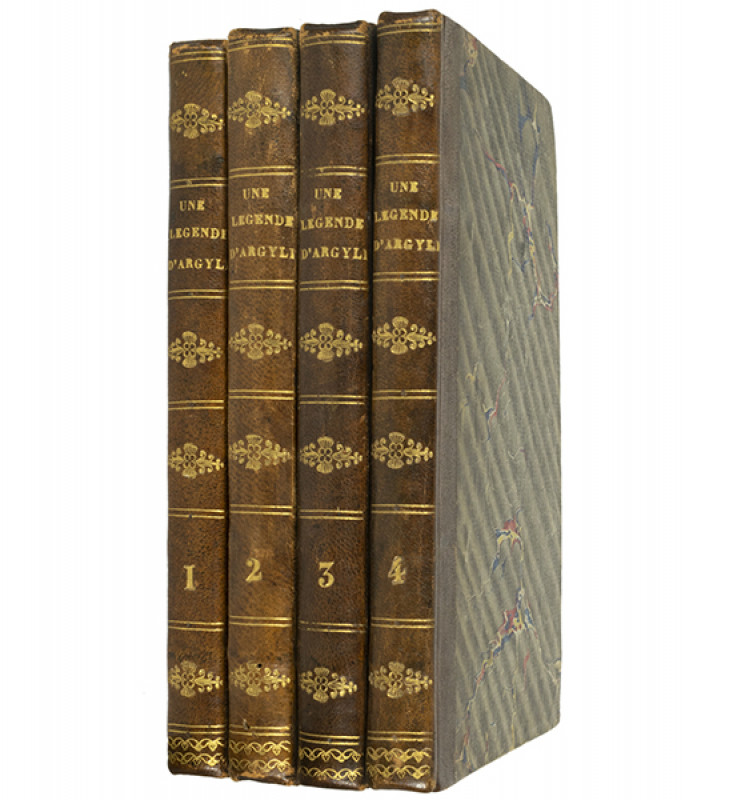 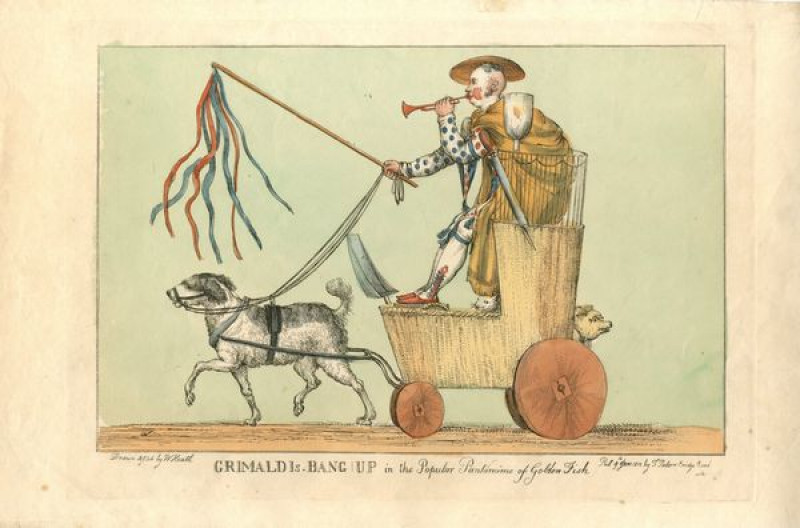 Grimaldis Bang Up in the Popular Pantomime of the...

The Trials of Charles Shaw, aged 16, for Murdering... 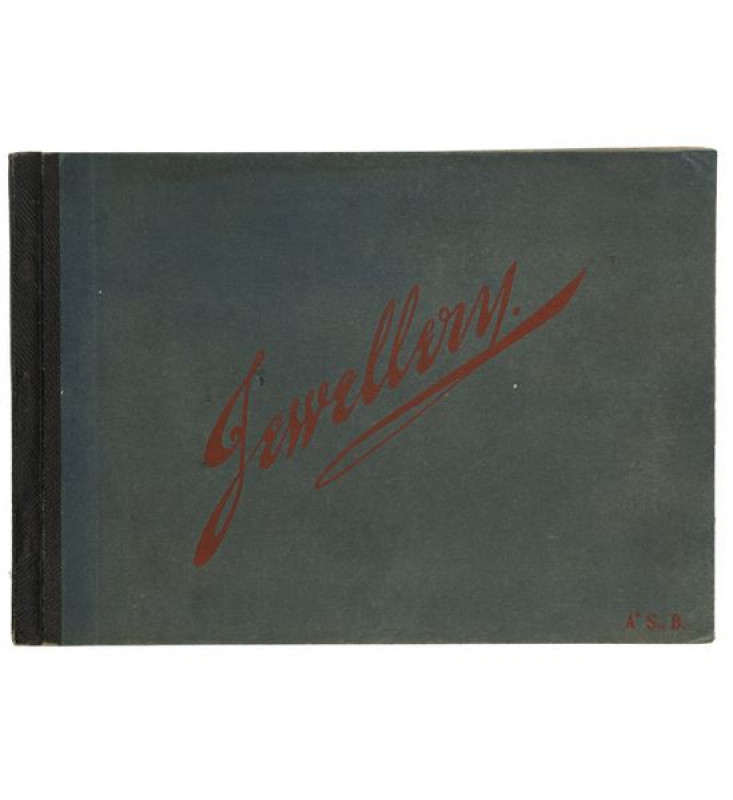 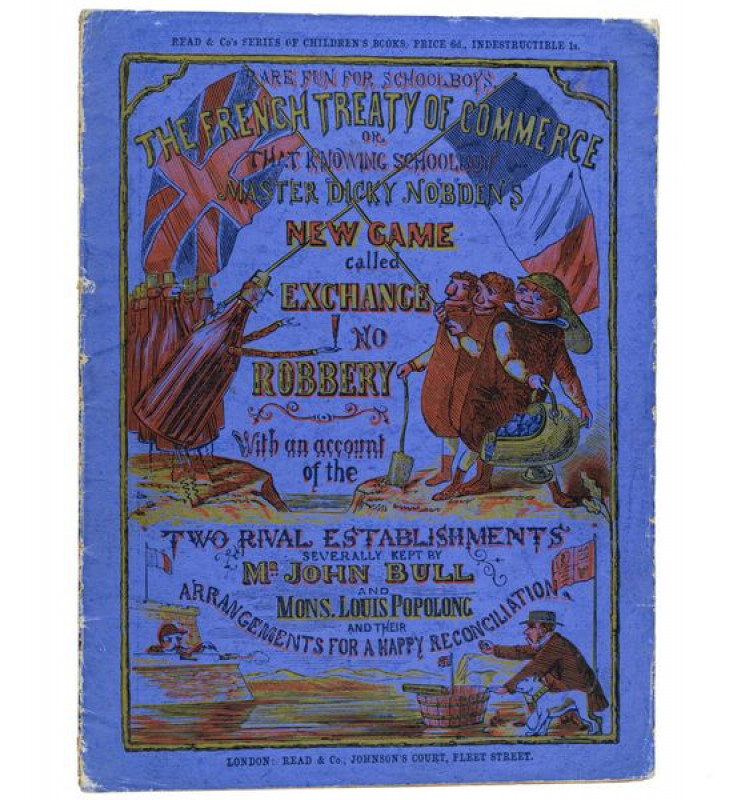 Rare Fun for Schoolboys. The French Treaty of Com... 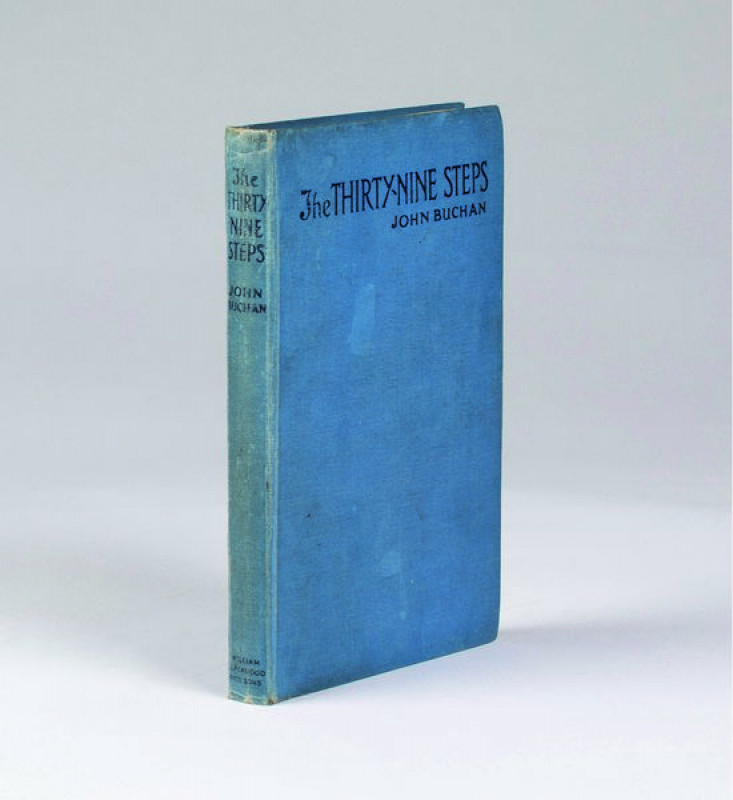 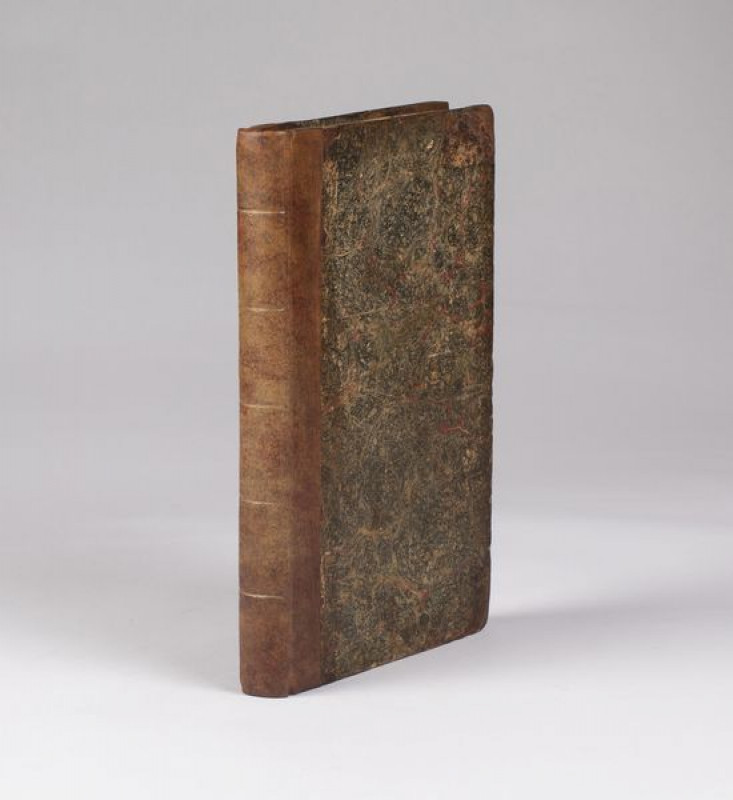 A Classical Dictionary of the Vulgar Tongue. 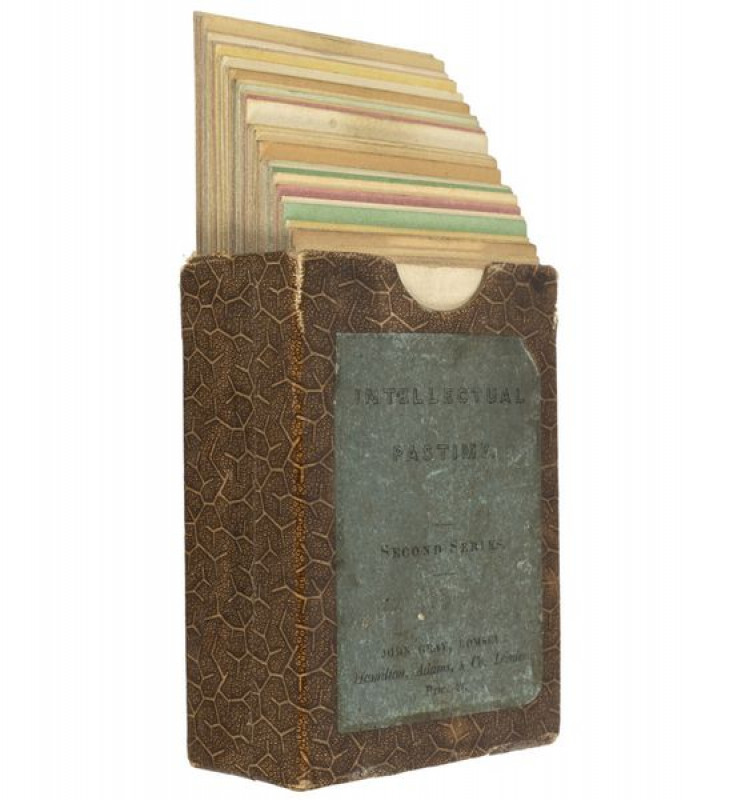 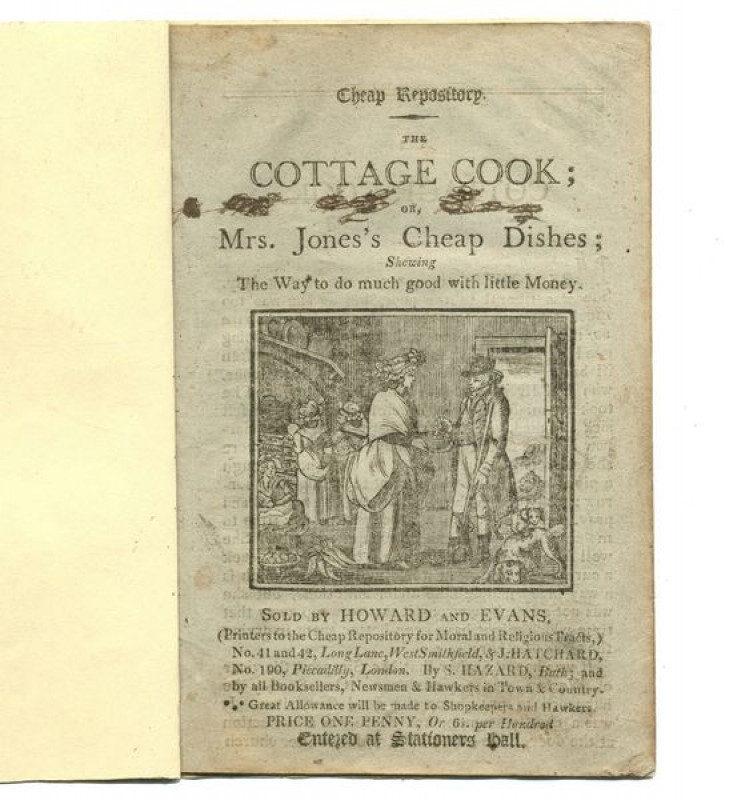 Howard and Evans. (Printers to the Cheap Repository for Moral and Religious Tracts...) & J. Hatchard, No.190, Piccadilly... By S. Hazard, Bath; and by all booksellers, newsmen & hawkers in town & country.