The album belonged to John Arnold (Jack) Crockett (1899-1980) and contains c.300 images, sizes vary from ‘snapshots’ c.9 x 6cm to c.21 x 15cm. (c.3.5 x 2.5 ins to c.8.5 x 6 ins) some commercial but the majority privately taken. There are also c.55 post cards, the majority real photo. Crockett was born in Devon UK, fought in WWI, was in the Western Australian Group Settlements (13 images c.1923), Sydney Harbour Hydrographic Survey (11 images c.1928), New Guinea Goldfields, Wau, Morobe, he managed ‘Sandy Creek Gold Sluicing’ from the early 1930s (c.65 images). Just before WWII he visited Hong Kong, Shanghai and Japan (photographs and post cards) and in 1941 he enlisted and joined the 2/19th. Australian Infantry Battalion. This Battalion fought in Malaya and those who survived were captured by the Japanese when Singapore was over-run. Crockett spent the rest of the war in a POW camp at Keisen Japan. He was discharged in 1946. There are no images from this period but on return to civilian life he joined government service at Kokopo, New Britain and there are many images of various parts of New Guinea, also Fiji, dated 1950-1958 (including the Coronation Celebrations in 1953, and RSL activities). Many of his wartime colleagues and friends appear in the album: Michael (‘Mick’) Leahy (Crockett is in the white suit in the image with Mick Leahy); Commissioner McCarthy; Wing Commander Robert (Bobby) Gibbes DSO & bar, DFC; Maori Kiki of Oroko; Brigadier F.G.Galleghan DSO OBE (‘Black Jack’ o.i.c Aussie POWs in Changi) and others. Almost all the images have ink captions, many are dated and the album contains 66 pages c.23 x 29.5cm (landscape), all more or less loose in cloth covered boards with silk ties. The pages are worn at the edges and two images have been cut out. Most items are pasted in, some are loose. The album is contained in a purpose made fold down back cloth covered box.

The working life of a Devon man, illustrated with photographs, who fought in both World Wars, was a P.O.W., and a pioneer on the New Guinea Goldfields in the 1930s.
Author (Crockett, John)
Date c.1960
Binding Hard cover in cloth.
Condition Fair
Pages 66pp. c.23 x 29.5cm. 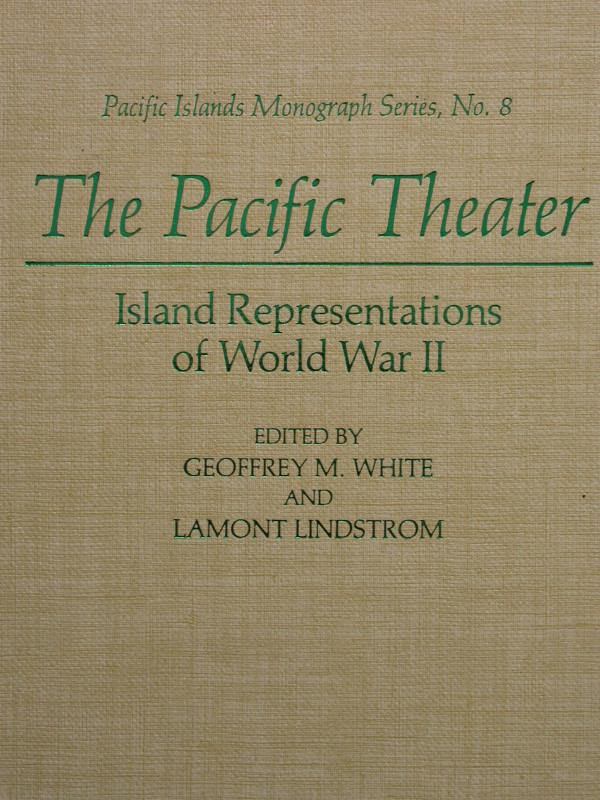 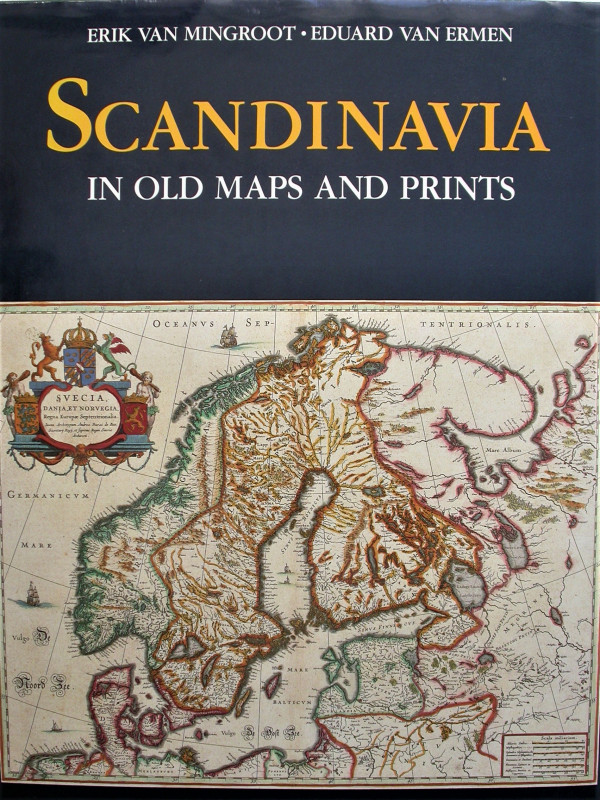 Scandinavia in Old Maps and Prints. 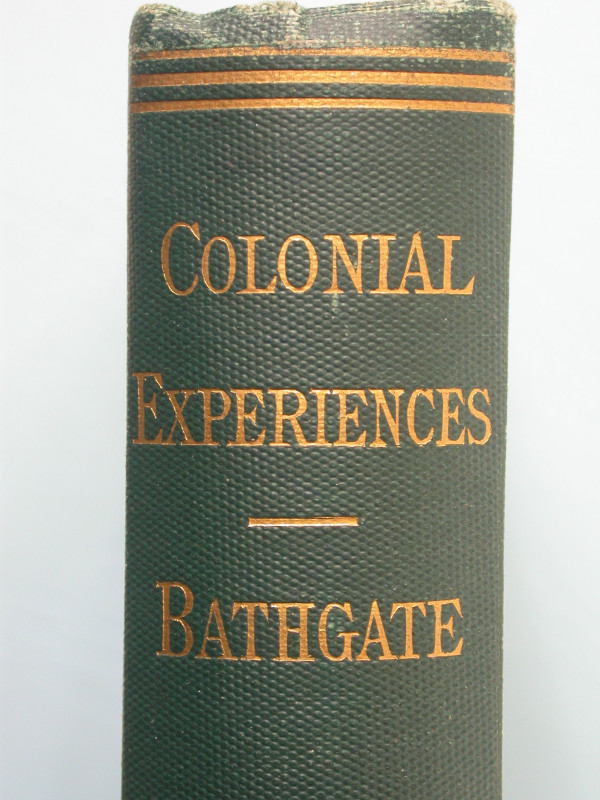 Colonial Experiences; or Sketches of People and Pl... 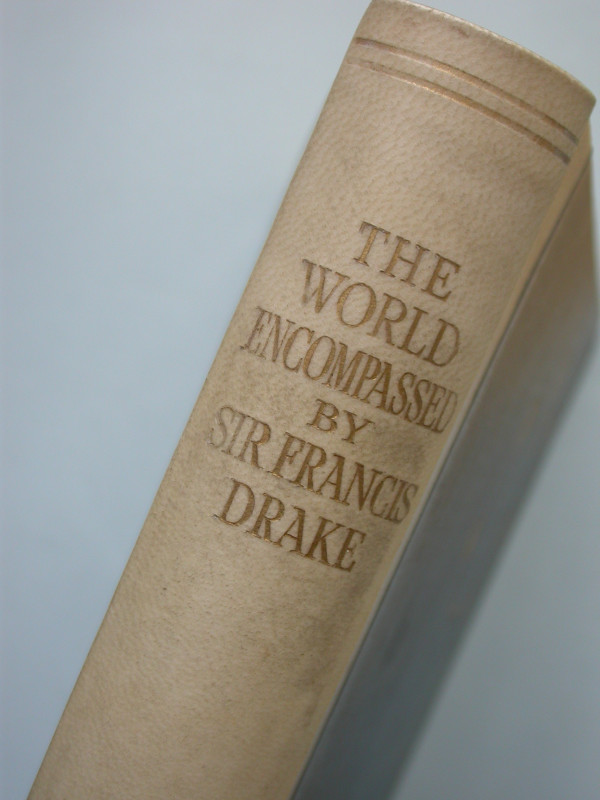 Who's Who in Pacific Navigation. 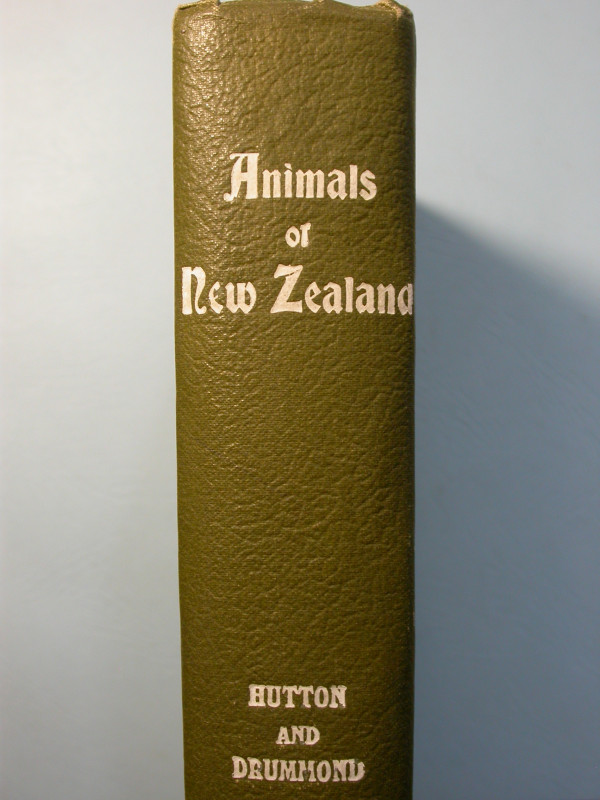 The Animals of New Zealand. An Account of the Domi... 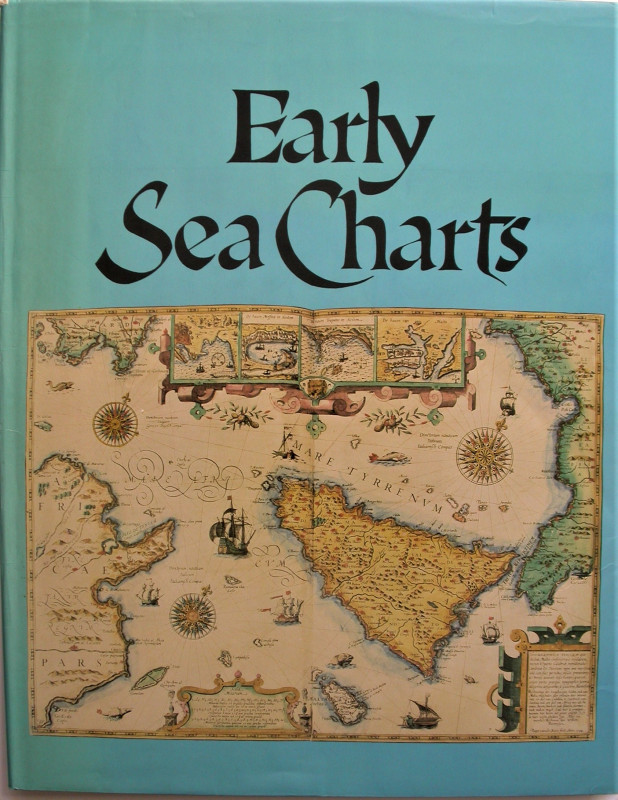 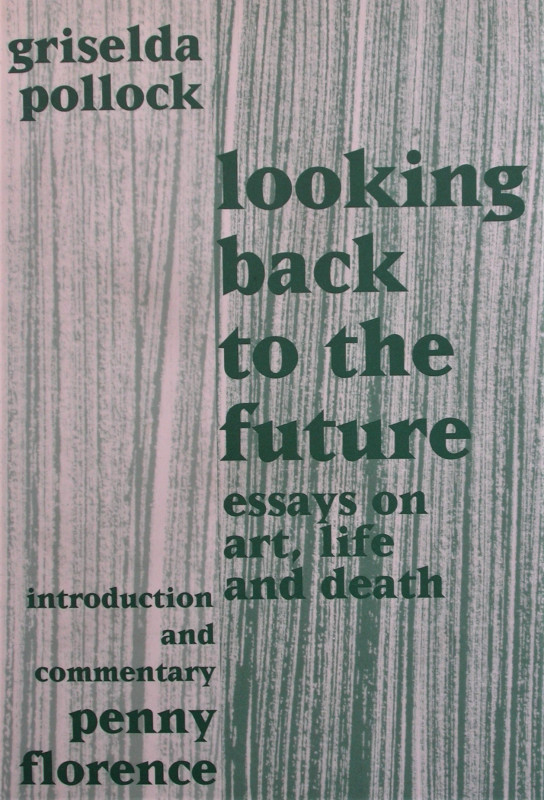 Looking Back to the Future. Essays on Art, Life an... 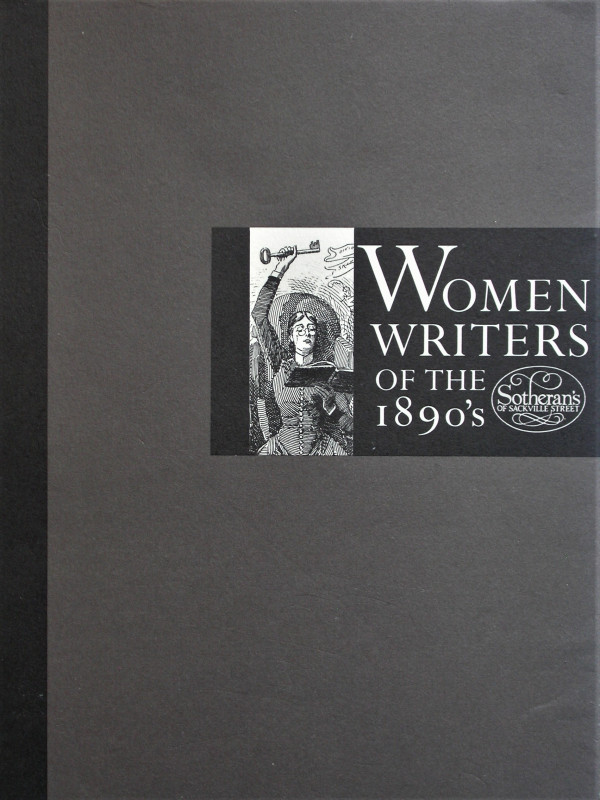 Women Writers of the 1890s. An Exhibition Catalogu...