Among the Mountains. Travels Through Asia [inscribed and also signed]

AMONG THE MOUNTAINS INSCRIBED FROM THESIGER TO THE ACTOR DAVID ENDERS, HIS FRIEND AND CHELSEA NEIGHBOUR, AND FURTHER SIGNED ON THE TITLE-PAGE

Provenance: David Enders (1922-2000, autograph presentation inscription ‘from Wilfred 7.11.98’ (with the words ‘For David’ added above in another hand), and further signed ‘Wilfred Thesiger’ on the title page beneath the author’s name).

First edition. Among the Mountains is an account of Thesiger’s travels in the mountains of the Middle East and Asia, which were inspired in part by Eric Shipton: ‘I had always dreamt of travelling one day in the Himalayas, the Karakorams or the Hindu Kush and I had been fascinated when, in 1944, I read Eric Shipton’s book Upon that Mountain. I was captivated by Shipton’s personality and empathized strongly with his concept of mountaineering. Though an outstanding mountaineer, Shipton seemed to me essentially an explorer, more eager to discover what lay behind a range of mountains than to climb a still unconquered mountain face’ (p. 1). Among the Mountains describes expeditions in Iraqi Kurdistan (1950-1951), Chitral (1952), Hunza (1953), Hazarajat (1954), Nuristan (1956 and 1965), and Ladakh (1983), and is based upon the author’s diaries and extensively illustrated with his photographs.

Among the Mountains was published some months after age compelled Thesiger to leave his Chelsea flat for Orford House retirement home in Woodcote Park, near Coulsdon, Surrey on 23 June 1998. Due to this upheaval, it is believed that only one book-signing had been arranged, which was to take place at Stanford’s. In the event, however, printed bookplates were sent to Thesiger for signature and then returned to Stanford’s and tipped in to copies of Among the Mountains. Certainly, signed or inscribed copies of Among the Mountains are very rare on the market, and this example is all the more remarkable as it was inscribed by Thesiger to his friend and Chelsea neighbour, the actor and restaurateur David Enders, at or very shortly after the time of publication (according to Alexander Maitland, Thesiger’s biographer and literary executor, the author’s copy was sent out on 15 October 1998; The Spectator’s review of Among the Mountains was published on 12 December 1998). Like Thesiger, Enders was a passionate admirer of, and collector of works by and about, T.E. Lawrence, and both Thesiger and Enders owned copies of the rare, privately-published ‘Subscriber’s Edition’ of Lawrence’s Seven Pillars of Wisdom (1926). 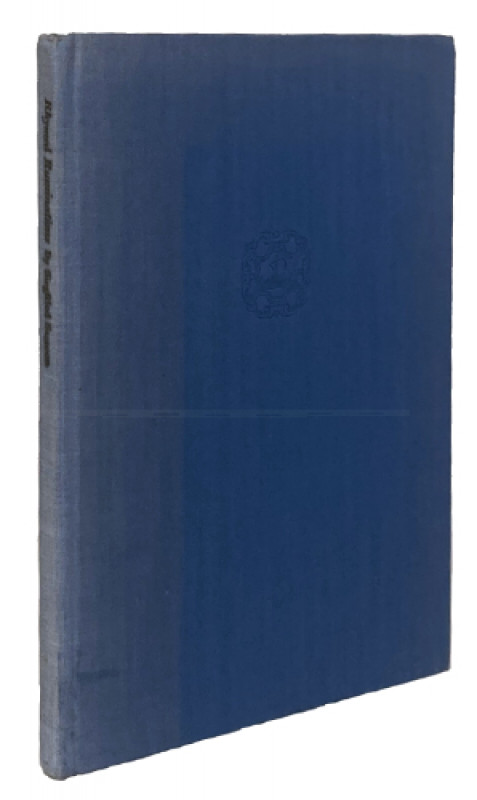 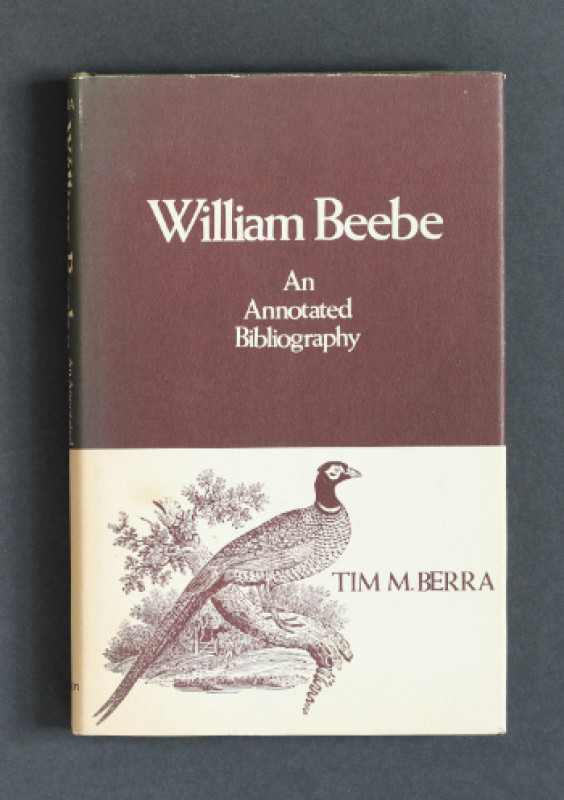