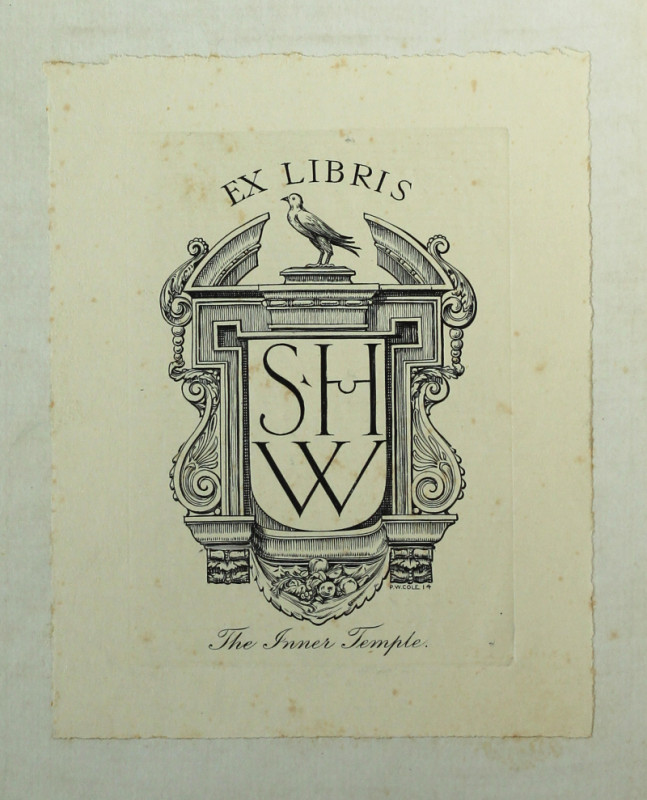 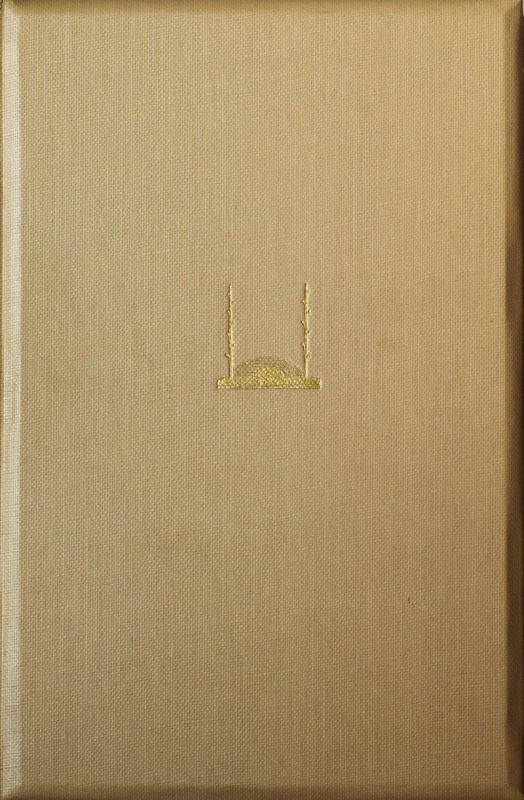 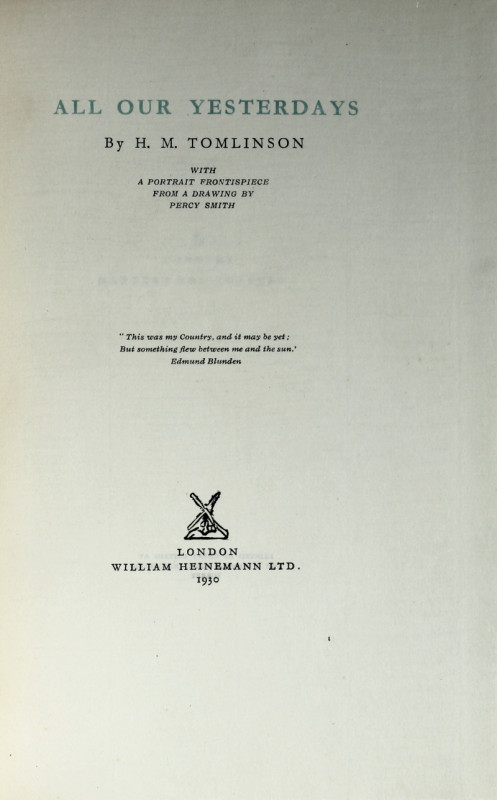 First edition, no. 181 of 1,025 copies signed by the author, ‘for sale in Great Britain and Ireland’ (an American limited edition was also published in 1930). The novelist and journalist H.M. Tomlinson (1873-1958) worked in a shipping office as a young man, before becoming a reporter for the radical Morning Leader newspaper (which had already published some of his writings). Travels in South America for the newspaper provided the material for his first book, The Sea and the Jungle, which was published in 1912, the year that the Morning Leader merged with The Daily News to become The Daily News and Leader. In August 1914, on the outbreak of World War I, Tomlinson became a war correspondent in Belgium and France, and was the official correspondent at British General Headquarters in France from 1914 to 1917, when he moved to The Nation, to become the Assistant Editor. Tomlinson remained at The Nation until 1923, while publishing a number of collections of his travel writings and other pieces. In 1927 he published Gallions Reach, his first novel which won the Femina Vie Heureuse Prize and was a success in both Britain and the United States.

Tomlinson’s second novel, All Our Yesterdays, took World War I as its subject and was also well-received: the Times Literary Supplement considered that ‘[a]lthough we are sometimes oppressed by the weight of Mr Tomlinson’s portentousness, we can only stand in admiration before the ample, solid and richly chased structure that he has raised out of his broodings on the War. It is the work of a poet who thinks in the great rhythms of English prose and can match his style, though he fails, as a novelist, to match his characters, to the march of gigantic events’ (no. 1460 (23 January 1930), p. 58). Similarly, Falls characterises it as ‘a very fine book’ and thinks that ‘[c]ertain of its scenes, as that when the principal character drives from G.H.Q. to revisit his old comrades in the trenches, are perfection itself’, while cautioning that ‘[t]he denial of intelligence to any senior officer, the unending though never clamorous bitterness, do not belong to the true philosopher’. As one of the group of war novels which appeared in a short space of time in the late 1920s and early 1930s and included Edmund Blunden’s Undertones of War (1928), Robert Graves’ Good-Bye to All That and Frederic Manning’s The Middle Parts of Fortune (1929), and Henry Williamson’s The Patriot’s Progress and Siegfried Sassoon’s Memoirs of an Infantry Officer (1930), All Our Yesterdays remains one of Tomlinson’s best-known books.

This copy is from the library of the barrister, bibliophile, and bibliographer S.H. Williams, the author of A Bibliography of the Writings of Lewis Carroll (London, 1924) and Some Rare Carrolliana (London, 1924), and the co-author of A Handbook of the Literature of the Rev. C.L. Dodgson (London, 1931). 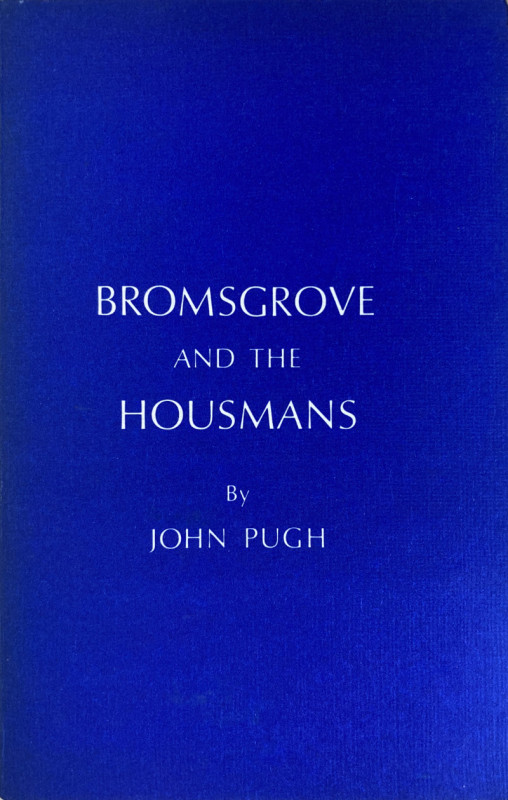