A sammelband of five works by Osborne

An attractive sammelband containing the chief works of Francis Osborne (1593-1659), whom Pepys fondly called ‘my father Osborne’. After a career spent in various minor offices, Osborne’s final years in Oxford were extraordinarily productive. His output of historical, political, and moral works from this period, influenced by the thinking of his friend Thomas Hobbes, were widely read during the Restoration and first part of the eighteenth century, making their author something of a celebrity. Advice to a Son, here in the enlarged 1658 edition, was written for Osborne’s son John and first appeared anonymously in 1655. With sections on ‘studies’, ‘love and marriage’, ‘travell’, ‘government’, and ‘religion’, it was an immediate hit, being popular with a wide readership, including Oxford scholars. Calls to have it publicly burned for instilling atheism into young gentlemen only boosted sales. Osborne’s other chief work, Historical memoires on the reigns of Queen Elizabeth, and King James is also here, in the first edition of 1658, with the portraits of both monarchs found only in some copies. Here too is the first edition of Osborne’s Politicall reflections upon the government of the Turks, discussing, inter alia, Islam, Turkish politics and military matters, and with interesting asides on Machiavelli and Luther.

Provenance: bookplate of Hugh Cecil Lowther, fifth earl of Lonsdale (1857-1944), patron of boxing and horse racing and the first president of the Automobile Association; from the library of Dr Hugh Selbourne (1906-73).

1. OSBORNE, Francis. Advice to a son. Or directs for your better conduct, through the various and most important encounters of this life ... The sixt edition. Oxford, H.H. for Tho: Robinson, 1658.

3. Idem. Politicall reflections upon the government of the Turks. Nicolas Machiavel. The king of Sweden’s descent into Germany. The conspiracy of Piso and Vindex against Nero. The greatnesse and corruption of the court of Rome. The election of Pope Leo the XI. The defection from the church of Rome. Martin Luther. London, J.G. for Thomas Robinson in Oxford, 1656.

5. Idem. A miscellany of sundry essayes, paradoxes, and problematicall discourses, letters and characters; together with politicall deductions from the history of the Earl of Essex, executed under Queen Elizabeth. London, John Grismond, 1659. 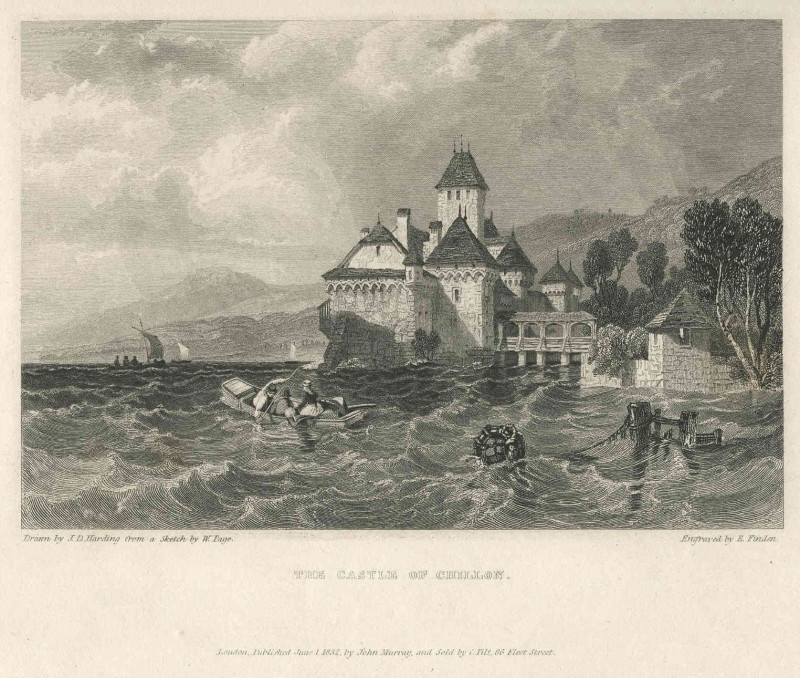 Landscape and Portrait Illustrations of Byron 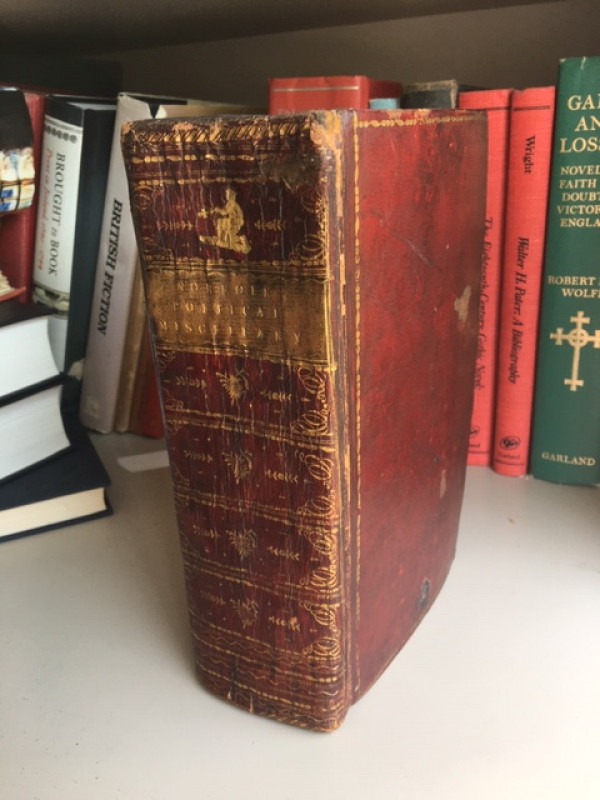 London: Printed for the Author, and sold by J. Stagg A sammelband of five works by Osborne

Birds and Beasts in sixty-seven excellent and usef... 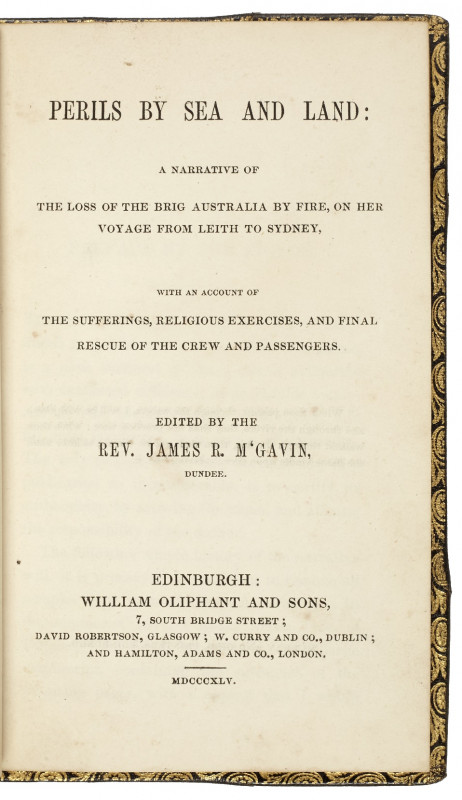 Perils by Sea and Land: a Narrative of the Loss of...