A rare privately published work by the historian, Steven Runciman with an autograph letter by from him regarding the original 'Steven' of E. F. Benson's novel The Inheritor, with a first edition of Benson's book.

Paradise Regained, Steven Runciman, privately printed in an edition of 240 copies. 17pp. 1992. Tall octavo, grey, integrated dustjacket over card covers. A VG copy of a very scarce title by Runciman [1903-2000], historian known for his three volume History of the Crusades which revolutionised the study of the period and shed new light on the Byzantine and Muslim societies the Crusaders came into contact with. Runciman claimed that Paradise Regained was something he had written in 1935, though this seems unlikely. It is a jeu d'esprit with a cast of characters, disguised acquaintances of Runciman's, some of whom he had not yet actually met in 1935, such as 'Dame Helga Shark' (clearly the traveller, Freya Stark). The fantasy concerns an expedition to Kurdistan to the original Garden of Eden, previously glimpsed by the expedition leader years before. Encountering a terrifying angel at the gate to the Garden several of the members are struck down and none make it back to report on their experience. A comic, satirical tone prevails throughout. The accompanying autograph letter from Runciman thanks his correspondent for having sent him a copy of E.F. Benson's The Inheritor', the central character of which is also called Steven. In his letter Runciman answers his correspondent's suggestion that he might have been the original of the book's Steven but he thinks this unlikely, and he has been unaware of the book despite knowing Benson at the time it was written. He thinks it is not amongst Benson's best work. The story of the book is one of a curse affecting Steven's Cornish family. The character is something of a sociopath, exhibiting no real emotion when his wife dies giving birth to a deformed creature. Runciman signs off asking his correspondent if she thinks his story shows any influence of Benson in it's comic atmosphere. A rare title from Runciman, one of the great historians of the twentieth century, and an intriguing letter. Also included is a copy of The Inheritor, by E.F. Benson, pub.Hutchinson 1930, 1st ed. Publisher's catalogue to rear is dated 1930. 286 pages, octavo. Salmon pink cloth, faded to spine. Corners just a little knocked, some pale foxing to endpapers and half title but a very decent copy of this title, to which Runciman's letter refers. Geoffrey Palmer and Noel Lloyd in their book 'E.F. Benson As He Was', [Lennard publishing , 1988] write that 'The Inheritor'is a 'magnificently successful venture into the occult'
Author Steven Runciman [historian]
Date 1992
Binding Card covers
Publisher n/a
Illustrator n/a
Condition VG
Pages 17 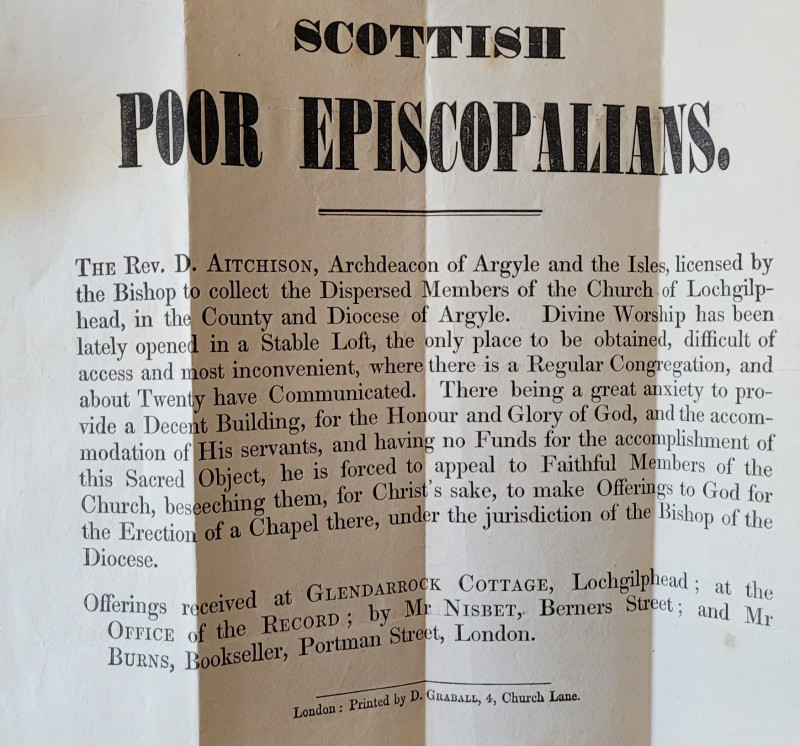 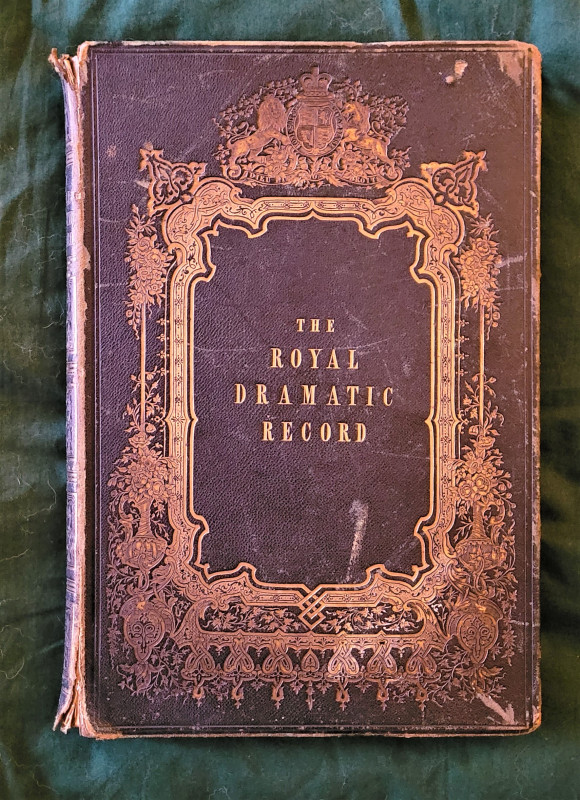 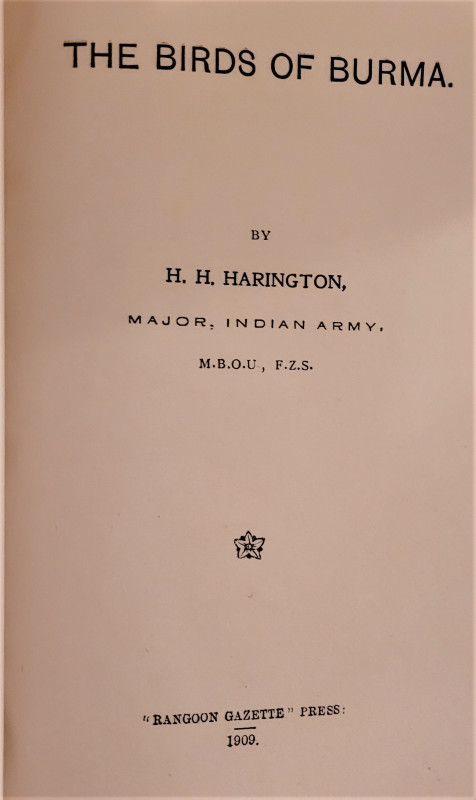 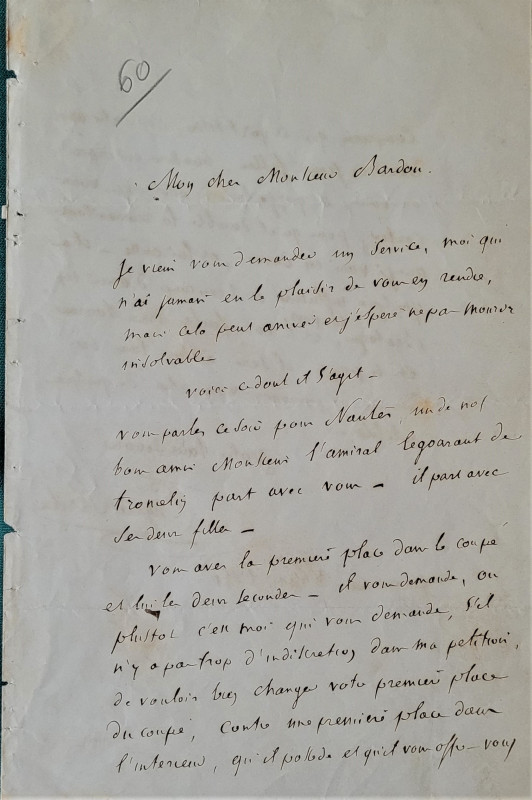 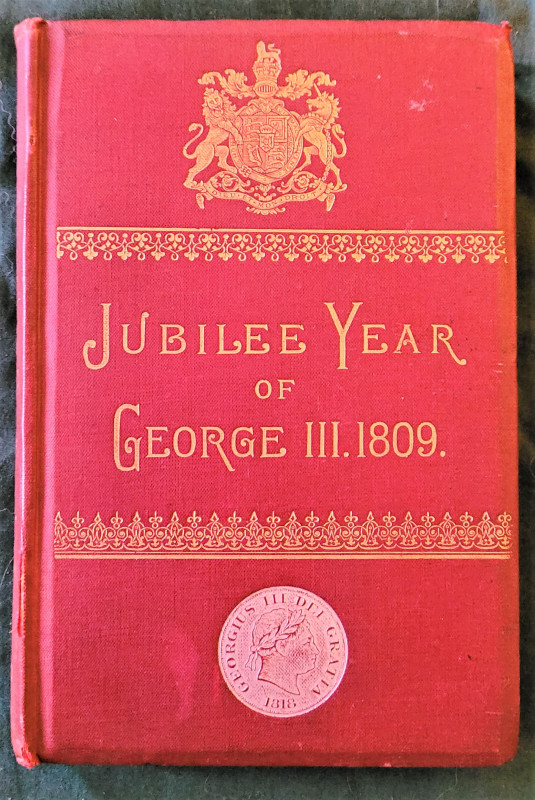 The Jubilee Year of George III, The Father of His... 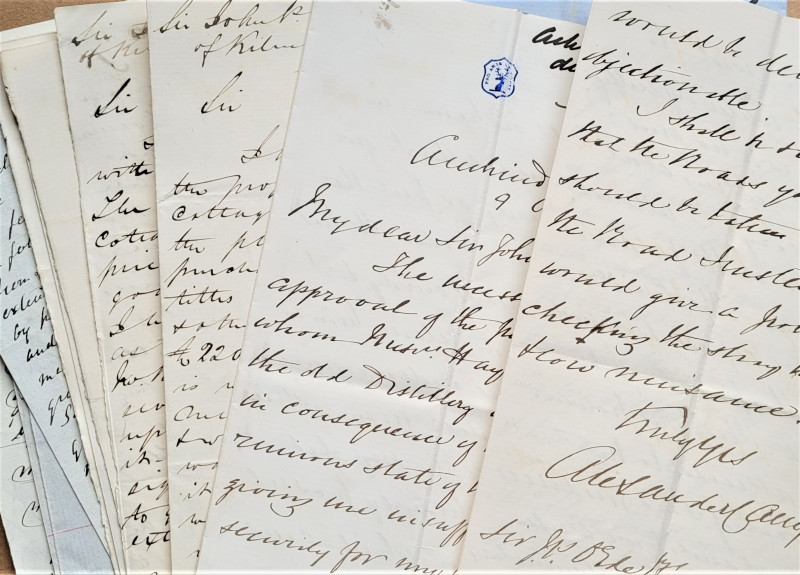 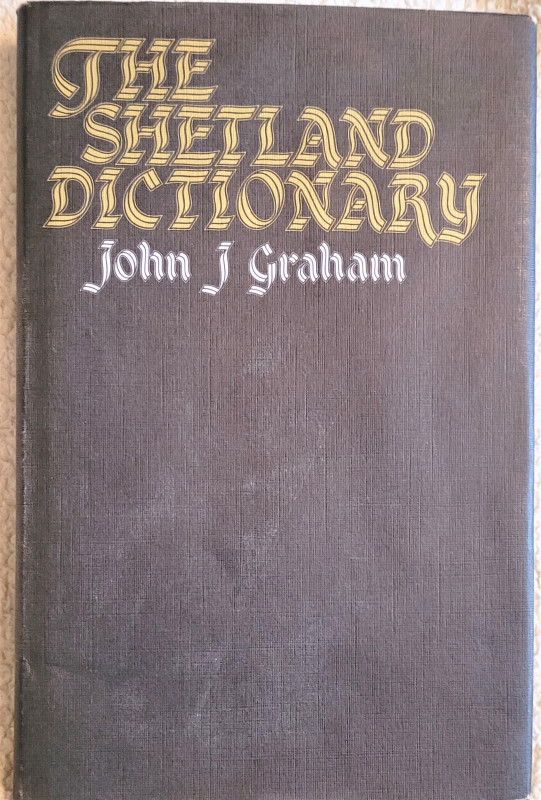