chromolithograph, backed with Japan tissue, neatly repaired tear at upper edge and a slightly longer one at the lower, without title or margins, possibly trimmed

a schematic, elevated, view from over the English Channel. The sheer white cliffs of Beachy Head, on the left, turn an unnaturally sharp corner at Eastbourne’s western Martello tower, known as the Wish Tower, into Grand Parade which occupies the main expanse of the vista, dominated by oversized depictions of the line of superior hotels, the Cavendish, Mansion, Imperial, Chatsworth and Burlington, culminating at the right side with the pier, opened in 1870, here depicted projecting out to sea from another exaggerated turn in the coastline which gives us then only an oblique and shaded view of the humbler buildings of Marine Parade. The rather distorted shoreline then makes three more sweeps, the first ending at the Eastbourne Redoubt, the Napoleonic-era coastal fortress, and the last leading into Pevensey Bay. The beach in the foreground is dotted with bathing machines for the leisure of genteel guests at the grand hotels behind, while beyond the pier to the east is shown as an area of more industrious fishing activity. Looking inland, two plumes of smoke pinpoint Caleb Diplock & Son’s Lion Steam Brewery in the centre of the town, and a passenger train approaching Eastbourne Terminus.
Author Eastbourne.-
Date c. 1880

Edinburgh, A Complete View of The City and Environ... 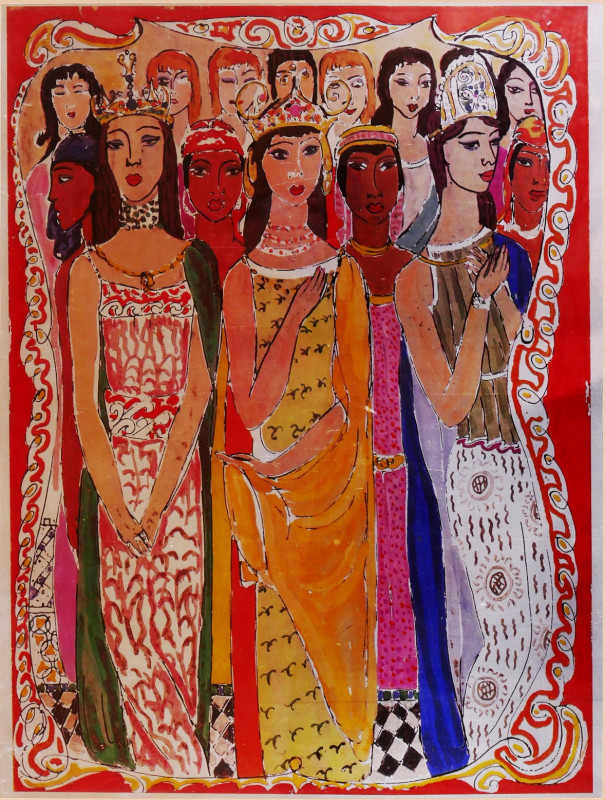 Song of Songs 5 [There are threescore Queens...] 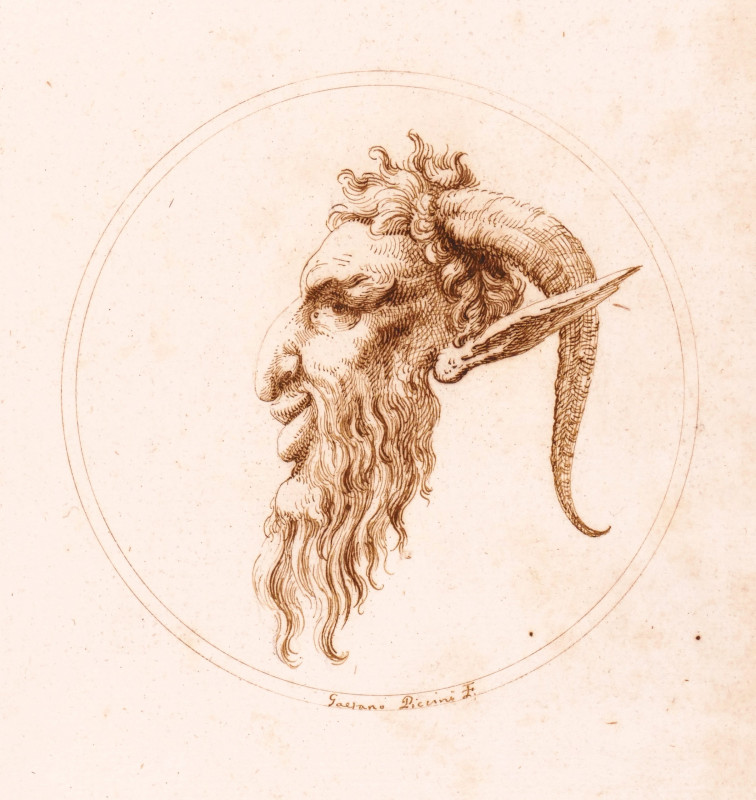 A Pair of Designs for Grotesque Heads

printed at the Curwen Press for Contemporary Lithographs Ltd. 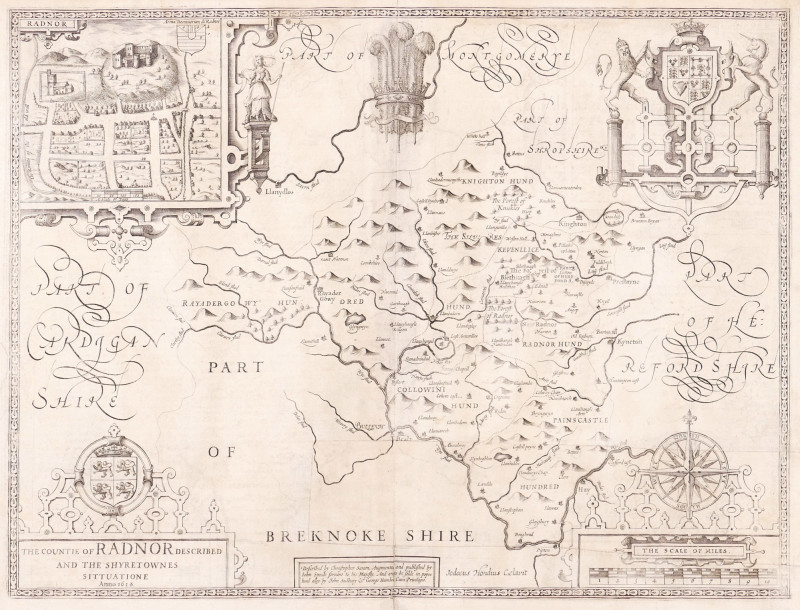 The Countie of Radnor Described, and the Shyretown...

imprint of John Subdbury and George Humble [but William Humble] 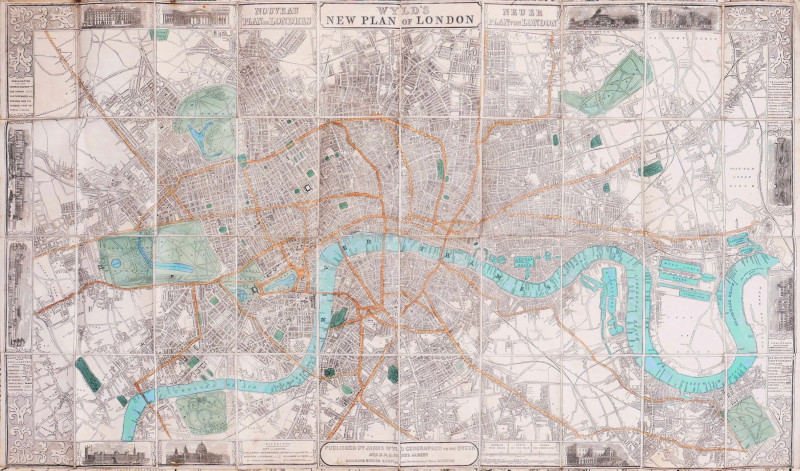 printed at the Curwen Press for Contemporary Lithographs Ltd. 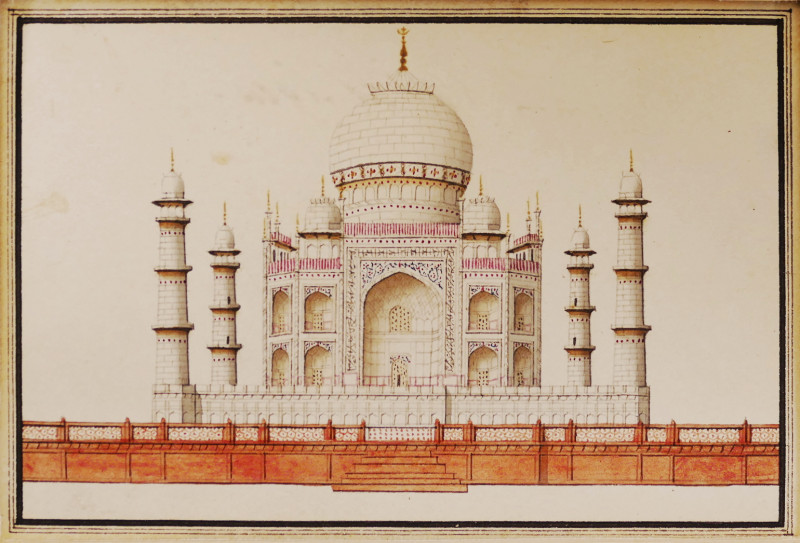 The Taj at Agra,