A History of the English-Speaking Peoples [4 vols, first illustrated ed.] 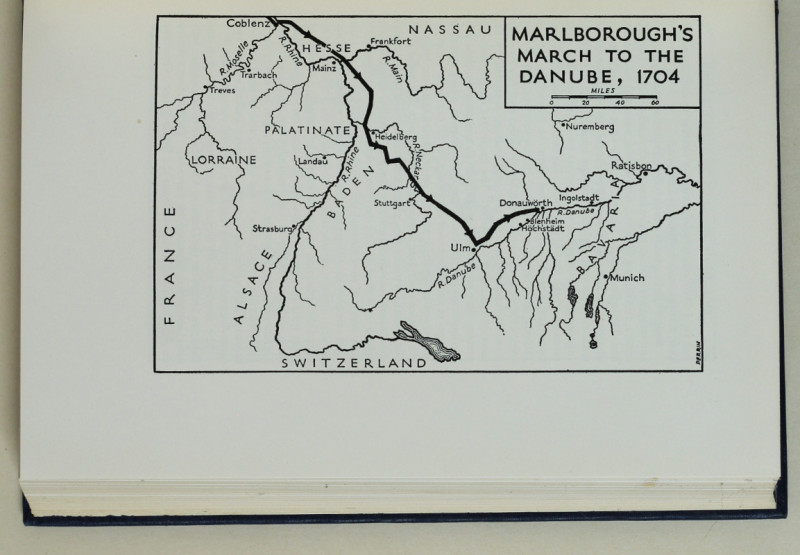 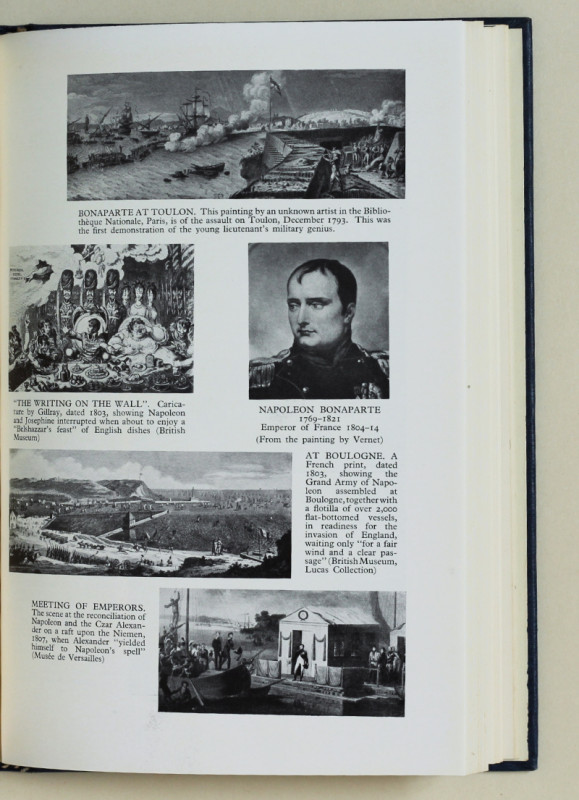 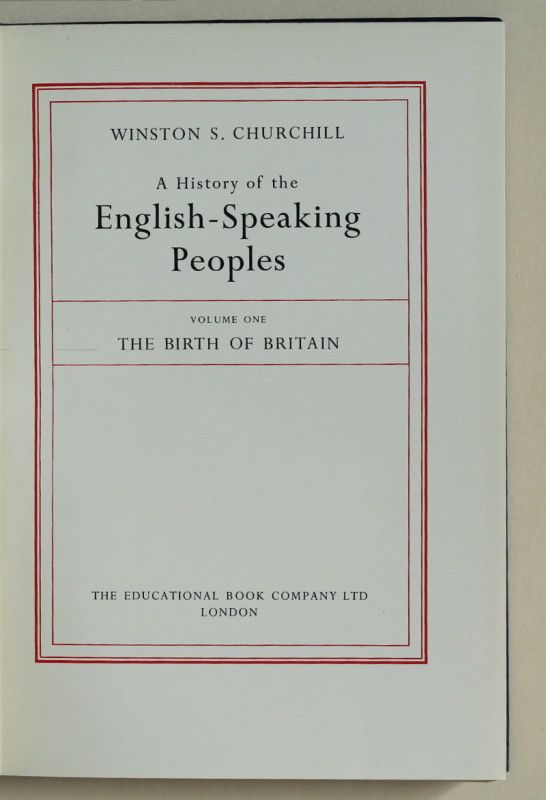 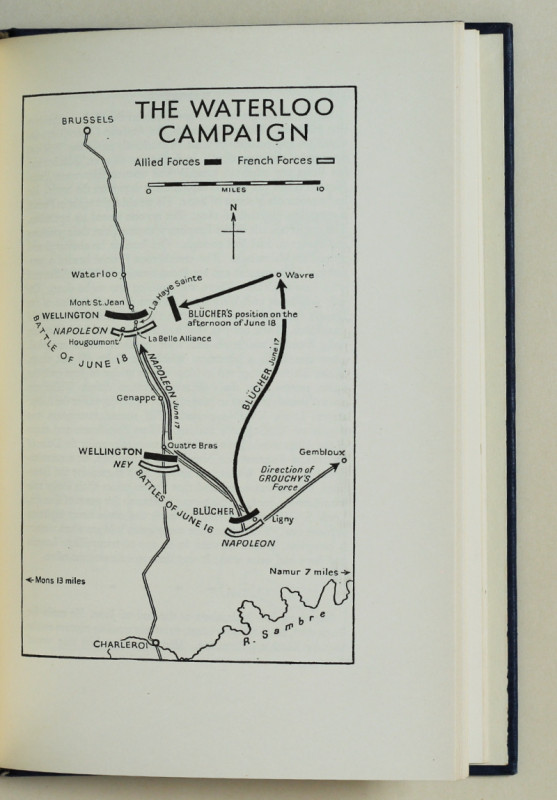 A History of the English-Speaking Peoples.
I: The Birth of Britain.
II: The New World.
III: The Age of Revolution.
IV: The Great Democracies.

‘Chartwell Edition’ (i.e. the second, first illustrated, edition). A History of the English-Speaking Peoples had been commissioned by Cassell in 1932, and Churchill (already a highly-paid, bestselling author) was given an advance of £20,000 by the publisher: ‘[s]etting himself a target of 1000 words a day, he began work on the book on 1 August 1938. By the outbreak of war in September 1939 […] there were 530,000 words in proof and the book was almost finished’ (ODNB). Despite this impressive rate of work, Churchill’s appointment as First Lord of the Admiralty on 3 September 1939 compelled him to suspend work on the project, which was not resumed until 1955, after the eighty-year-old Prime Minister had resigned the premiership on the grounds of ill health. Retirement from high office – although not from his duties as a member of parliament – permitted Churchill to devote his energies to projects which had been placed to one side, and he oversaw the funding and foundation of Churchill College, Cambridge and resumed work on A History of the English-Speaking Peoples. As he explains in the preface to the first volume, ‘[d]uring nearly six years of war, and an even longer period in which I was occupied with my war memoirs, the book slumbered peacefully. It is only now when things have quietened down that I present to the public a History of the English-Speaking Peoples’ (I, p. vii).

Spanning the period from the Roman invasion of Britain in 55BC to the beginning of the twentieth century, Churchill felt that his work had not become less relevant in the quarter century that separated the book’s commission and publication:

"If there was a need for it before, that has certainly not passed away. For the second time in the present century the British Empire and the United States have stood together facing the perils of war on the largest scale known among men, and since the cannons ceased to fire and the bombs to burst we have become more conscious of our common duty to the human race. Language, law, and the processes by which we have come into being, already afforded a unique foundation for drawing together and portraying a concerted task. I thought when I began that such a unity might well notably influence the destiny of the world. Certainly I do not feel that the need for this has diminished in any way in the twenty years that have passed" (loc. cit.).

The first edition of A History of the English-Speaking Peoples was published by Cassell between 1956 and 1958 (the first volume appeared on 23 April 1956, St George’s Day), and ‘[p]ublic and academic opinion was adulatory’ (F. Woods, Artillery of Words: The Writings of Sir Winston Churchill (London, 1992), p. 145), while understanding that Churchill’s work did not – as he stated in the introduction to the first volume – ‘seek to rival the works of professional historians’ but rather ‘to present a personal view on the processes whereby English-speaking peoples throughout the world have achieved their distinctive position and character. I write about things in our past that appear significant to me, and I do so as one not without some experience of historical and violent events in our own time’ (p. viii). Less overt, perhaps, was the author’s intention of consolidating the ‘special relationship’ between the British Empire and an isolationist United States, a relationship which seemed of the greatest importance in the face of the rising aggression of Nazi Germany as Churchill began working on the book in late 1930s and equally so when he finished writing it in the Cold War era – a time when he perceived Britain and the United States as democracy’s great bulwark against the threat of communism (the phrases ‘special relationship’ and ‘iron curtain’ were both coined in Churchill’s ‘Sinews of Peace’ speech given at Westminster College, Fulton, MO some ten years earlier on 5 March 1956).

The four volumes of the ‘Chartwell Edition’ of A History of the English-Speaking Peoples – an edition which was produced in a more luxurious style and was also illustrated – were published either simultaneously with the Cassell first editions or very shortly afterwards.