iv, 222; iv, 196; iv, 215; iv, 235; iv, 192; iv, 176; iv, 174; iv, 156 pp., 358 col plates, 8 vols, sm. 8vo, orig. dec. cloth, gt, teg, some fading to spines, foxing to fore-edges. A little foxing to the top edge of a few plates, but largely a very good, clean, crisp set of this beautifully illustrated ornithological classic. Cabinet Edition, reissue (first cabinet edition published in 1863-1867). Morris' popular work on British Birds first appeared in 6 volumes in 1850-1857, and it subsequently went through several editions. The work deals broadly with individual species, their distribution, occurrence, and habits. A notable feature of this work is the many figures of British birds depicted on the plates, for which the wood-blocks were originally engraved and printed by Benjamin Fawcett, Driffield, largely from drawings by the author's friend, Rev. Richard Alington. This 'Cabinet edition' has same plates as the standard edition, but printed on a smaller page size. Francis Orpen Morris (1810-1893) was a Church of England clergyman and naturalist. He was a prolific writer on natural history subjects. Nissen IVB, 645; Mullen & Swann, p 417; Freeman, 2670. [37134]
Author MORRIS, F.O.
Date n.d. [1888].
Publisher Groombridge & Sons: London

In the Beginning was the Word: The Power and Glory...

Pagan Tribes of the Nilotic Sudan 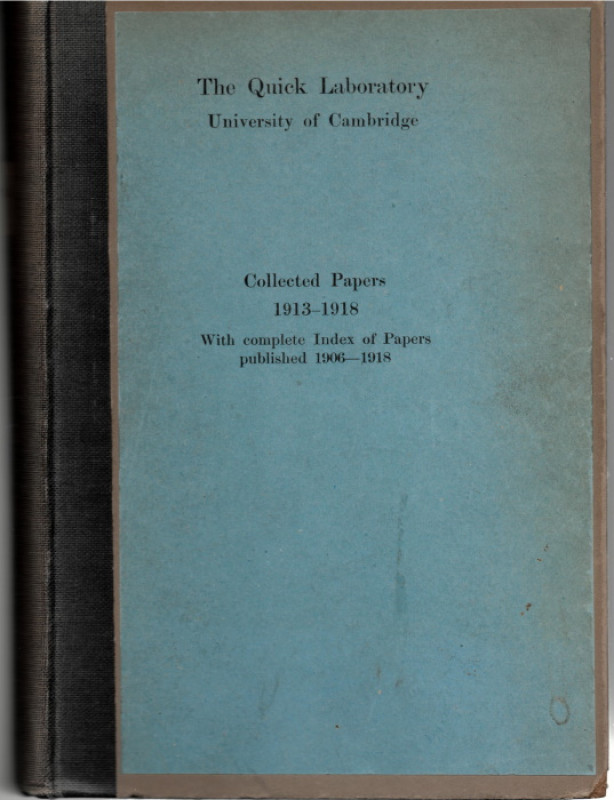 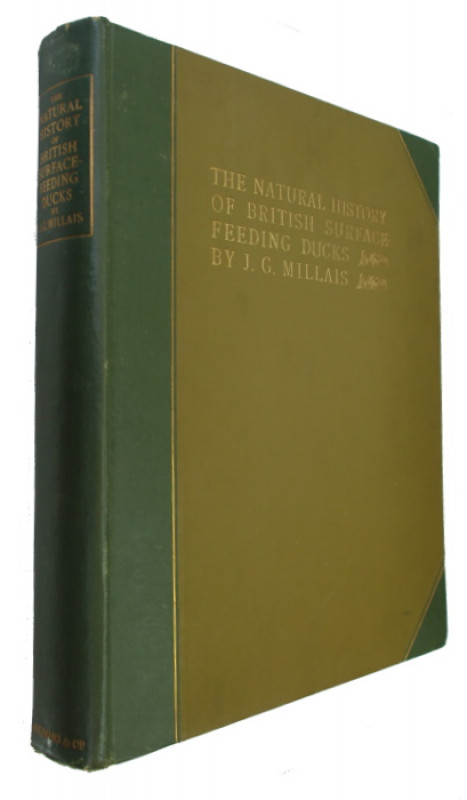 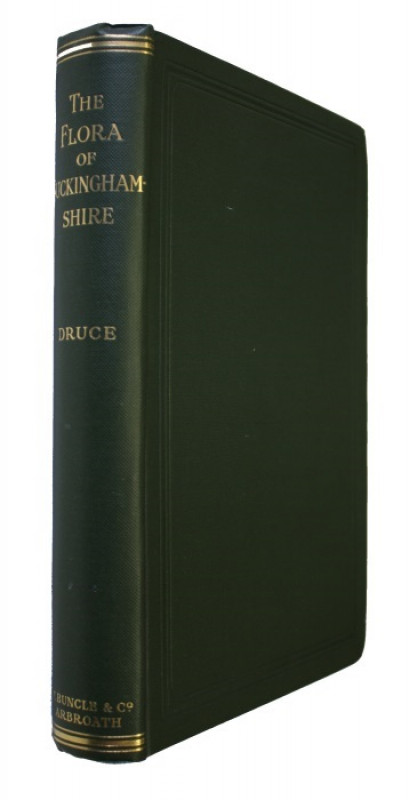 The Flora of Buckinghamshire 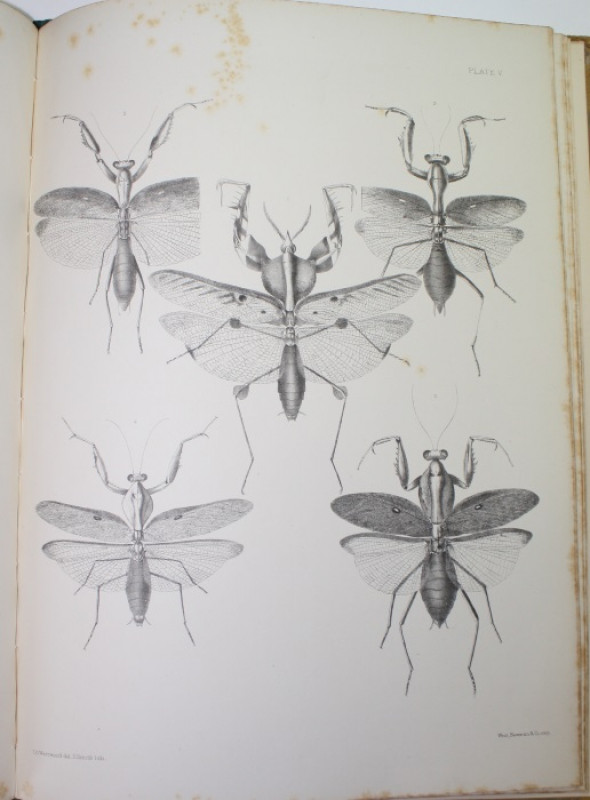 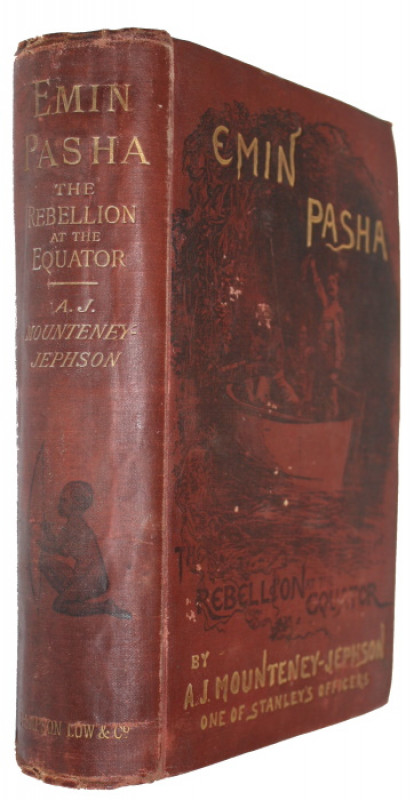 Emin Pasha and the Rebellion at the Equator: A Sto...