A beautiful guide covering the small town of Mahableshawar in the Indian State of Maharashtra. It served as the summer capital of Bombay Province for the British Raj. This is an English version of a presumed Indian guide that was published in 1932.

The introduction notes that there were two preceding publications about Mahabaleshwar but that "...we must emphasise the fact that our book neither means nor claims to be amusing literature nor a historical survey that gives praise to all it is due."

Mahableshwar was conceived after Sir John Malcolm was invited to the area by the Raja and declared it a sanatorium, probably due to the cooler weather of its higher altitude. The modern town was built by the British around 1828, first being named Malcompeth after a governor of the East India Company. Whilst predominately facilitating this tourism, Mahableshwar was known for the growth of European type fruits, especially strawberries.

The guide covers Mahabaleshwar s Geographical position, Climate, Places of interest and A few places for hikes, or pleasure trips or sporting excursions alongside context of some of the Station s main points of interest. The owner of this guide was Sgt Ron Burrows of the Army Signal School, India Command, Poona, 1946. This was the last year of British rule in India before its independence in 1947. In 1947 48, Southern Command - based in Deccan, Madras and Bombay areas - was largely responsible for getting Junagadh and Hyderabad to sign the instrument of accession to India.

Scarce with Library Hub and OCLC listing just two holdings: one copy at the British Library and the other at Oxford University. It must be noted that the survival rate of these guides is particularly low due to the typically humid Indian climate. 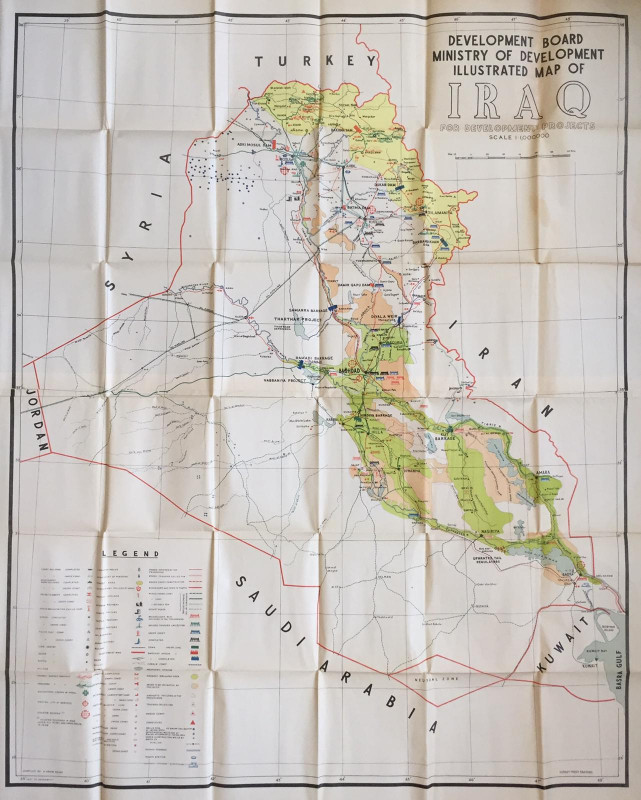 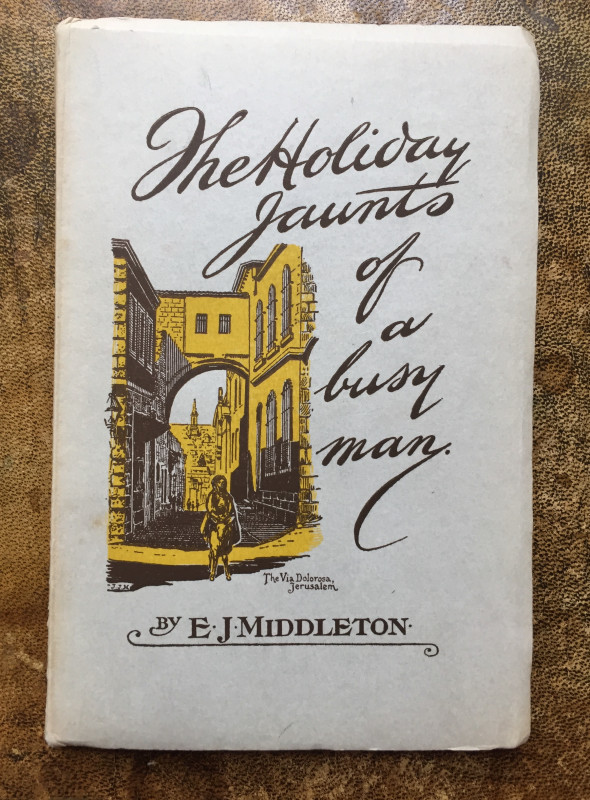