A Dictionary of the English Language. 4th edition. 1773.

JOHNSON, Samuel. A Dictionary of the English Language, in which the words are deduced from their originals, and illustrated in their different significations by examples from the best writers. To which are prefixed a history of the language and an English grammar. The fourth edition. Two volumes. [56]pp plus unpaginated lexicon in double column. Lacks the title-page to Volume II, and loss of text to the first five leaves in the same volume, the pages repaired with blank paper. Neat old repair to a tear on 5P2 in Vol I, and the title-page repaired down the left hand edge without loss of text. Some occasional dustiness and minor water staining but generally in clean condition. Although defective this is an interesting copy, presented in 1825 by Dr Badenach, surgeon to the Regiment, “to the Officers, 15th Regiment, as a small mark of that regard which he will for ever entertain for them.” His original letter is mounted onto a preliminary leaf, and there is a typed extract from the Regimental Gift Book pasted onto the inner front board. Nineteenth century dark red morocco, with large gilt label “15th Regiment” on each upper board. Joints and corners worn, but boards attached and firm, wear to head and tail of the spines. folio. W. Strahan for W. Strahan, J.& F. Rivington [and others]. 1773. Dr Roger Badenach (died 1837) was Surgeon in the 15th Foot, 1821-1824. His diaries are held at the Wellcome Institute. ~ The fourth edition ranks next to the first edition of 1755 in both importance and interest, representing the author's final and only substantially corrected text, and including his page-long advertisement to it ("Many faults I have corrected, some superfluities I have taken away, and some deficiencies I have supplied.") "Significant numbers of new illustrative texts were incorporated, while many others were dropped and replaced. [Johnson] often flooded existing entries with new illustrations, sometimes accompanied by additional definitions or other material, thus altering the reading of the entry as a whole. Many of the new sources from which he borrowed were theological writers, and the cumulative effect of the new quotations and their accompanying definitions or notes on usage is to draw attention to a broader theological sense of the word in question. Johnson revised no other work as extensively or after such a long period of time had elapsed - he was thirty-seven when he signed the original contract with the booksellers for the Dictionary, almost sixty-three when he began the great revision; the scrutiny of his own work and accomplishments entailed in the effort, therefore, is unlike anything else to be found in Johnson's canon." (Allen Reddick, The Making of Johnson's Dictionary 1746-1773, pp. 89-92).
Author Johnson, Samuel.
Date 1773
Publisher W. Strahan.

A Familiar Introduction to the Theory and Practice... 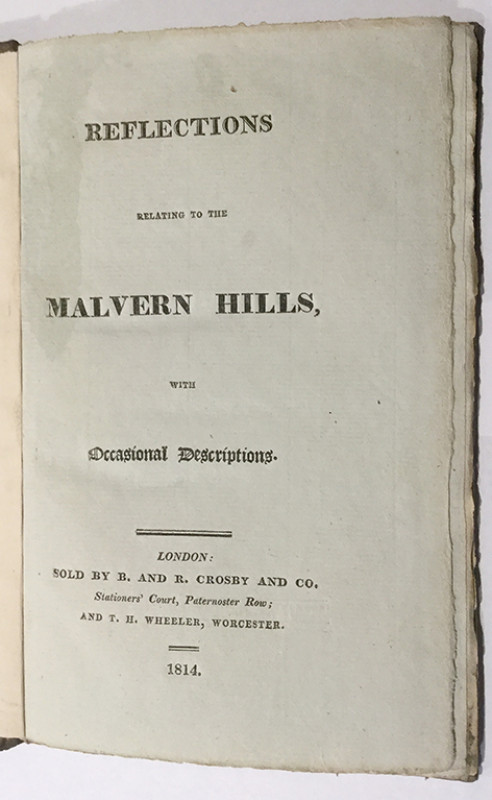 A rare 'romantic' essay - a single copy recorded in America

The Bindings of Trevor Jones. 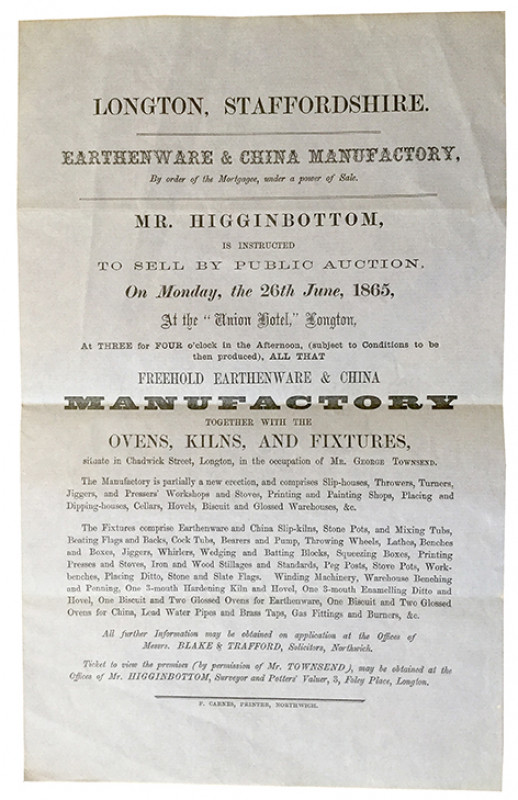 The Cambian. An Occasional Review of the Camberwel...

A commonplace book, the paper watermarked 1822