A Description of the Western Islands of Scotland - with atlas volume

JOHN MACCULLOCH A Description of the Western Islands of Scotland, including the Isle of Man: comprising an Account of Their Geological Structure with Remarks on Their Agriculture, Scenery and Antiquities. Edinburgh: Archibald Constable & Co., and London: Hurst, Robinson and Co., 1819. 8v. and 4to. 3 volumes: Volumes I and II, text; Volume III, plates [including maps]. pp. xv, 587: vii, 589, [2, publisher’s catalogue]: 91; 33 plates [1 folding, one coloured], 10 maps [2 folding, all but one hand coloured to show geological features]. The text volumes in the original boards, spines sympathetically restored and retaining the original printed labels; the plate volume in modern quarter blue sheep, boards with original title label to upper boards. With the ownership inscription of Matthew Culley to upper board of volume I and his name applied by stencil to an early page of both text volumes. Matthew Culley was from a wealthy Northumbrian family, the son of George, the author of several agricultural works. He was a fellow of the Geological Society of London and read a number of papers at their meetings. He was a correspondent of Roderick Murchison at whose request he carried out geological investigations at Banniskirk Quarry in the 1820s. John Macculloch [1773 - 1835] a Scottish geologist. He was the first geologist to be employed by the government in Britain and is best known for his pioneering texts on geology and for producing the first geological maps of Scotland. This study of the geology of the outlying islands of Scotland was the first of its kind in a period when they were not easily visited and provided many obstacles to the scientific explorer.
Author JOHN MACCULLOCH
Date 1819 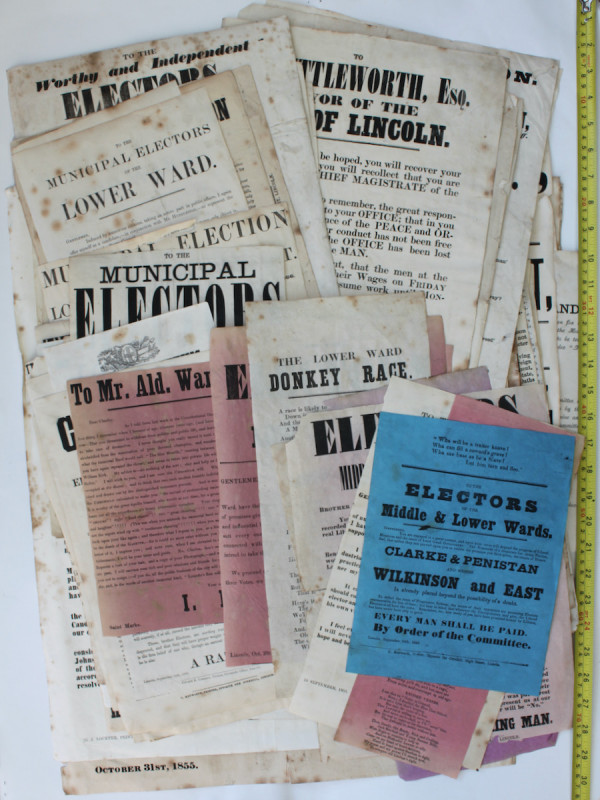 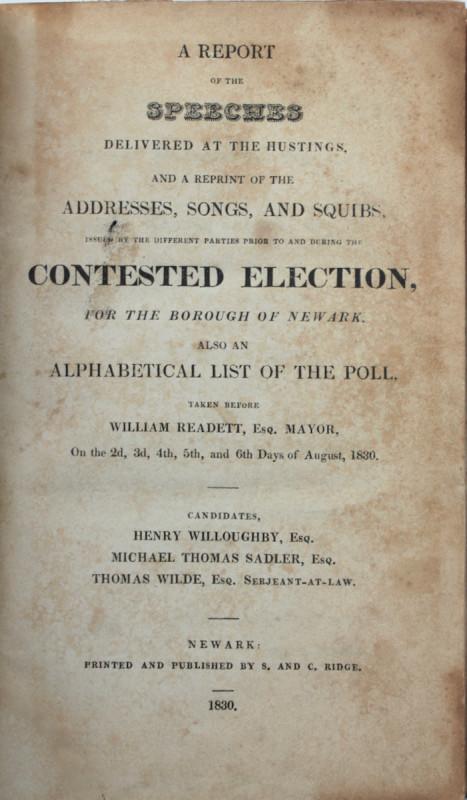 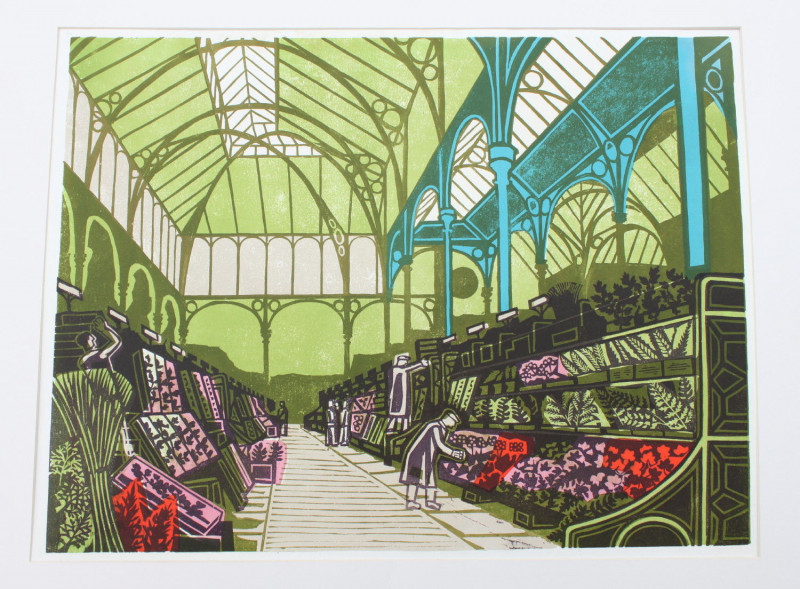 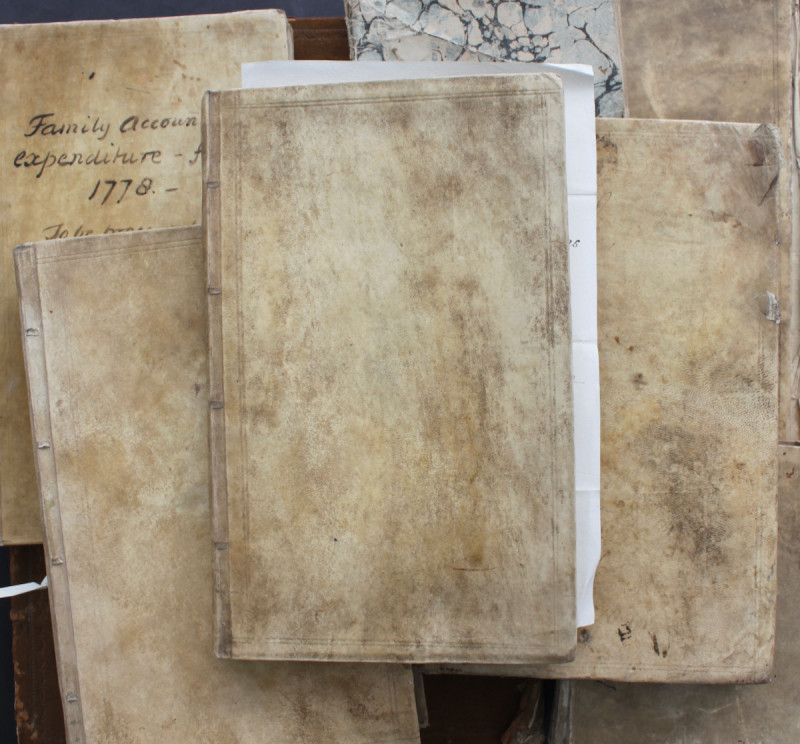 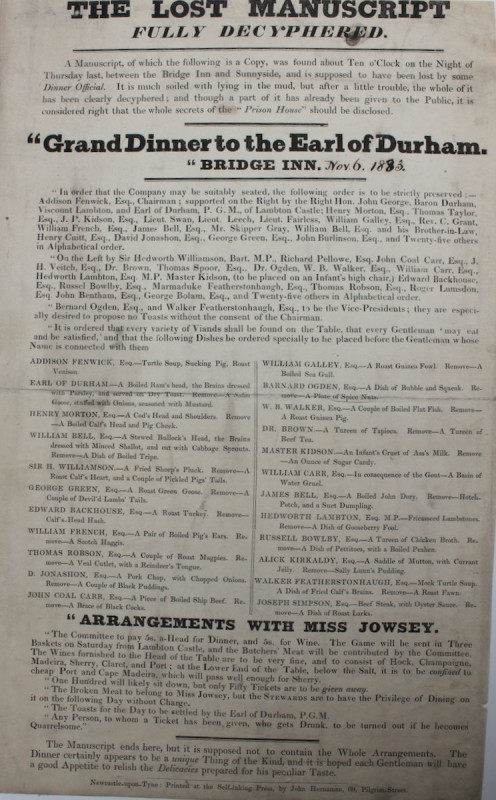 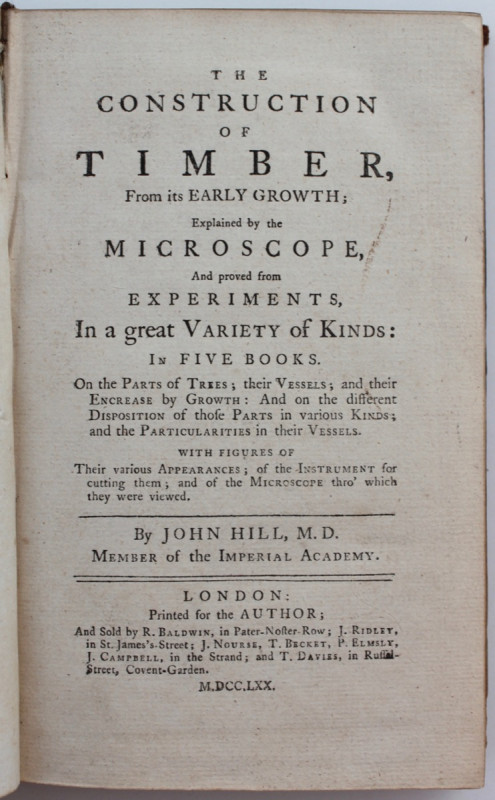 THE CONSTRUCTION OF TIMBER