A Collection of Papers Which passed between the late Learned Mr. Leibnitz and Dr. Clarke, in the Years 1715 and 1716. Relating to the Principles of Natural Philosophy and Religion . With an Appendix...

Leibnitz versus Newton’s Champion
The work is dedicated to Caroline, Princess of Wales, whom Leibnitz had warned against Newton’s ‘atheism’, much to the latter’s distress. Clarke had long been a close friend of Newton and therefore it was to Clarke that Newton turned when he needed a philosophical champion to protect himself against the accusation of Leibniz, his old foe, that his work had contributed to a decline in natural religion in England—a particularly wounding charge to Newton and his supporters, who regarded his system as a bulwark of belief in God. Leibniz, in no doubt that in debating with Clarke he was, in effect, debating with Newton himself, wrote to Bernoulli in 1716 'that I am now grinding a philosophical axe with Newton or, what amounts to the same thing, with his champion, Clarke, a royal almoner. Leibnitz died during the debate and Clarke allowed himself the last word by adding a 'fifth reply', which summed up the argument and addressed the final points made by his erstwhile opponent.
Author CLARKE, Samuel (1675-1729)
Publisher London : Printed for James Knapton at the Crown in St. Paul’s Church-Yard. 1717425 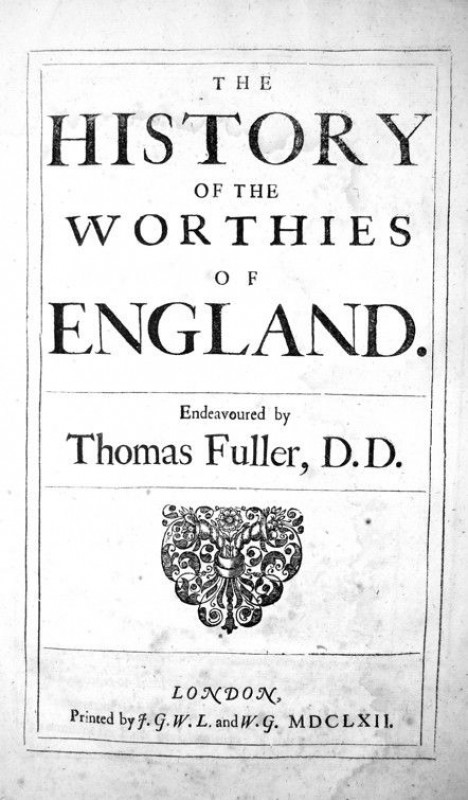 The History of the Worthies of England. 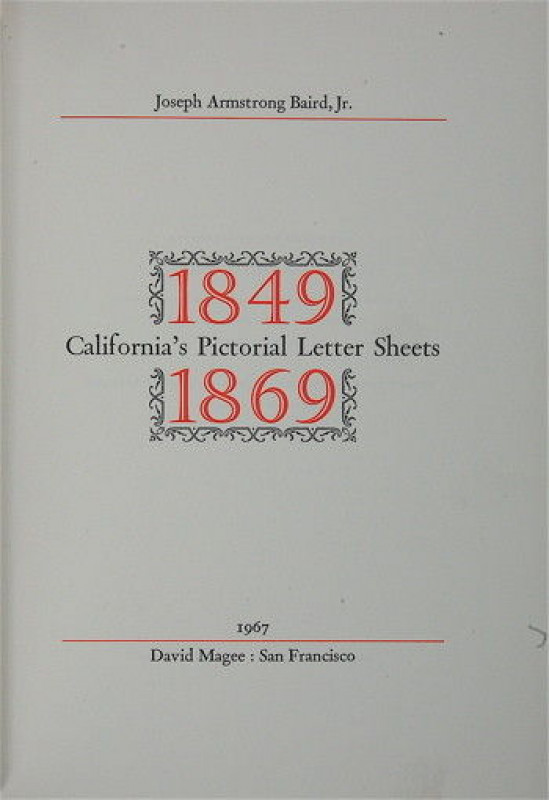 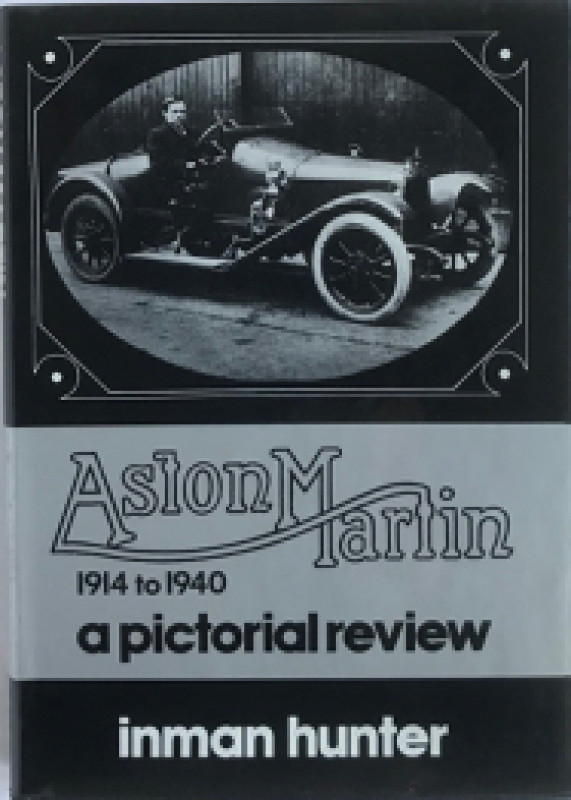 THE TRUE PORTRAITURE OF THE KINGS OF ENGLAND; DRA... 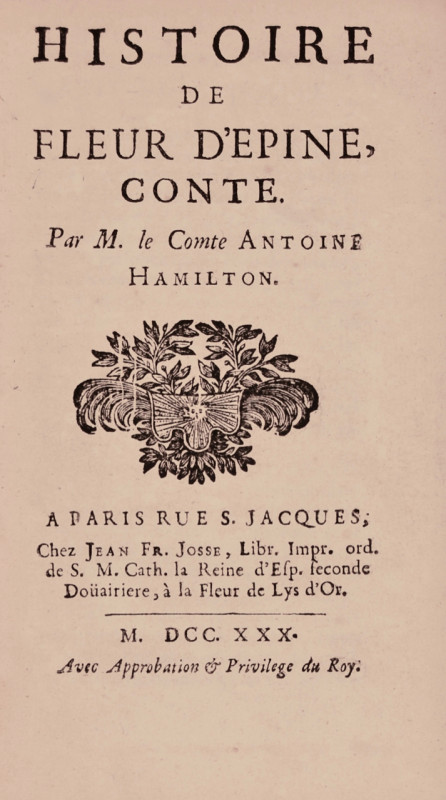 A Free Enquiry Into the Vulgarly Receiv’d Notion o... 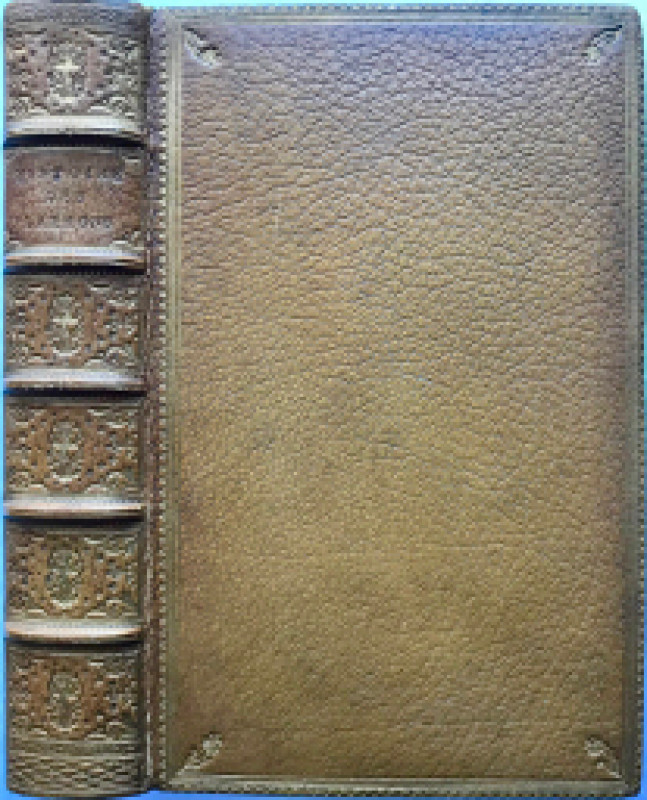 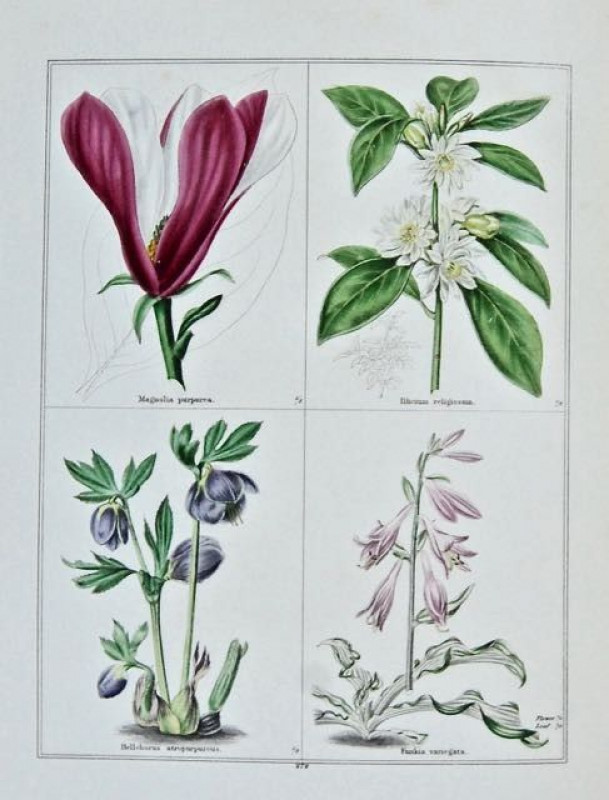 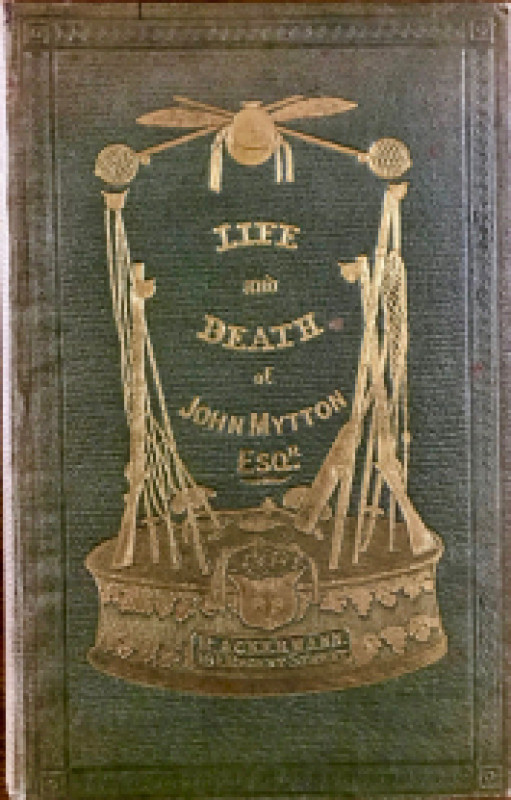 Memoirs of the Life of the Late John Mytton, Esq.....