A collection of cricket ephemera

A fascinating collection of cricket ephemera, the property of Ernie Bishop, assistant to Sir Oliver Leese (MCC President 1965; Warwickshire County Cricket Club President 1959-1975), including scorecards, programmes, photographs, letters, and so on. Amongst the contents are the Rothmans Test Cricket Almanack England v. Australia 1964 (two copies); Country Cricket 1873-1973 Official Medallic First Day Cover, including the silver medal, in the original case (plastic case is worn, but contents very good), programme of the Warwickshire CCC Season 1952 (and several dinner menus from Warwickshire), Gillette Cup final 1968, fifteen mostly test scorecards from the 1940s to the 1960s, often partially filled in, including several for Australia matches, including Bradman in Australia vs Worcestershire 1948; Bradman in Australia vs Warwickshire in 1948; England vs India 1952, in which Mankad was opening; England vs Pakistan 1971 (England have Edrich, D Oliveira, Illingworth, Underwood and Knott), an official photo of the Indian Cricket tour team in 1952, several photos, including two good images: of Sobers bowling at Graveney; and Holford walking to his mark to bowl at Graveney.

There are additionally three substantial vivid cyclostyled letters, presumably unpublished, from Sir Oliver Lees to the secretary of Warwickshire Cricket Club, asking that they be sent to Bishop, commenting from Jamaica on the West Indies tour in February 1968 in which he described the match-winning performance of Sir Gary Sobers and the riot at the ground; another in which he describes Boycott as scoring pretty freely , and in which he argues for more frequent tours to the West Indies. The third letter is from South Africa, dated 18th February 1970, which describes Proctor, and also comments on the apartheid in the final paragraph; The Prime Minister, Mr Vorster, sat behind us….The stupid thing is that Mr Vorster thoroughly enjoys his cricket, and yet he is doing everything to isolate his country in international sport….We've done everything in MCC to try and help them in the Test Match world, but if they go on like this, is seems to me that we might well very soon let them stew in their own juice, till they learn some sense in the modern world as it is today. A most evocative collection of the post-war decades, associated with one of its leading figures. Condition: Gillette programme folded where put in a pocket, scorecards used, overall good/very good.
Author Ernie Bishop, Sir Oliver Leese, Graveney, Bradman, Worcester County Cricket Club
Binding Not bound
Illustrator None
Condition Good 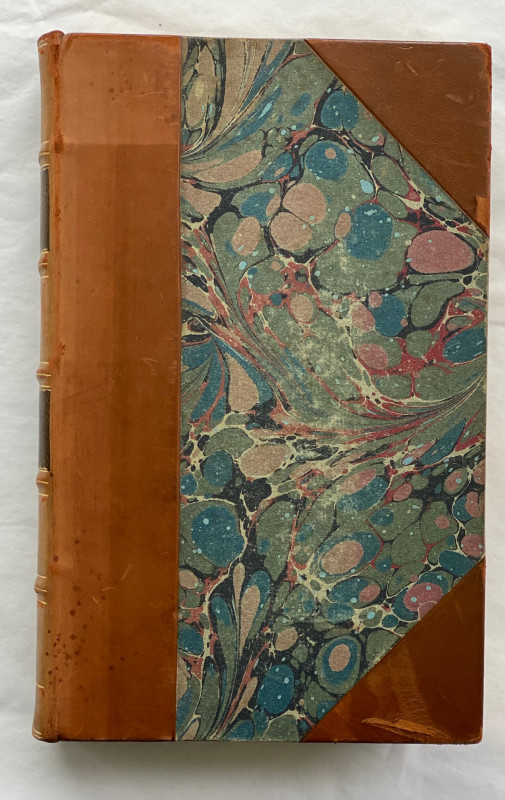 The Fables of Aesop and others.

A Residence in Constantinople, during a period inc... 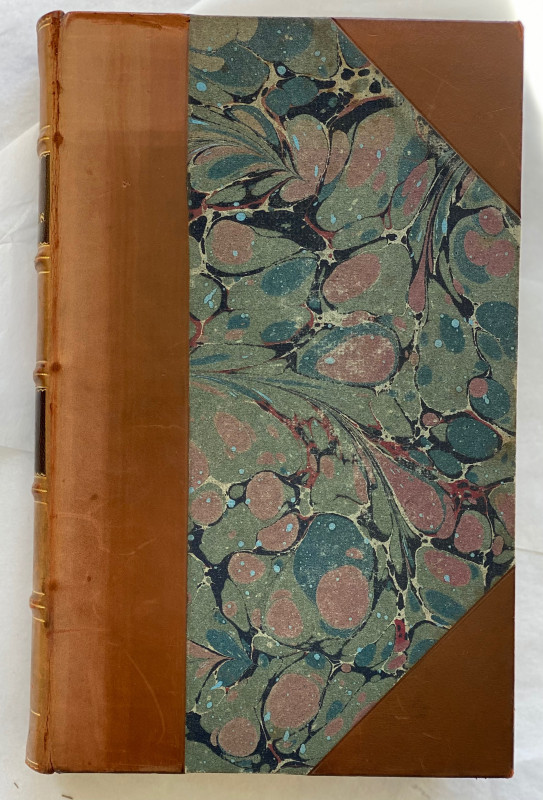 A General History of Quadrupeds. the Figures Engra...

Printed by and for S. Hodgson, R. Beilby, and T. Bewick 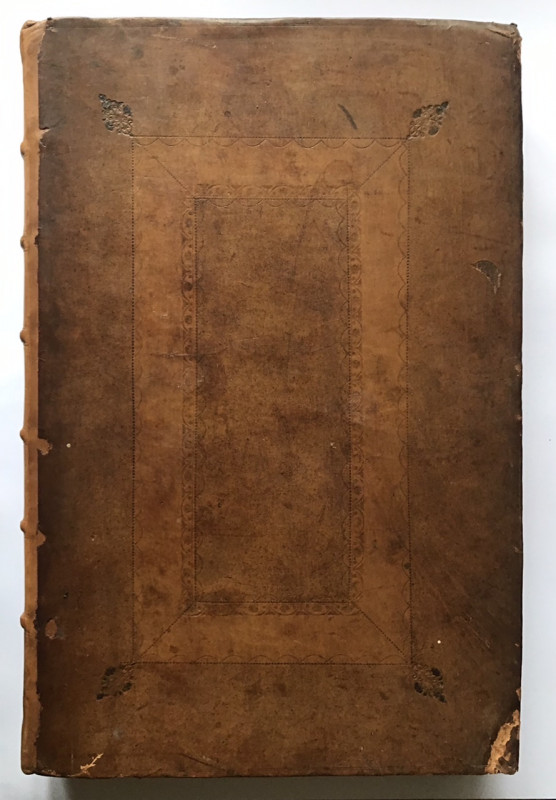 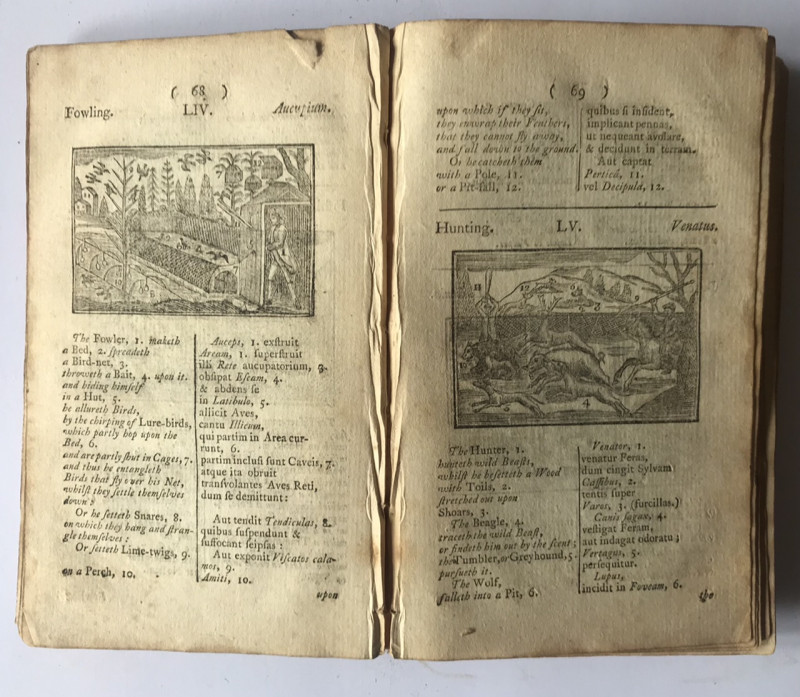