A COLLECTION OF 10 PRINTED SPEECHES, PAMPHLETS, MEMORANDA, REPORTS AND BOOKS ON THE CHANNEL TUNNEL PROJECT. 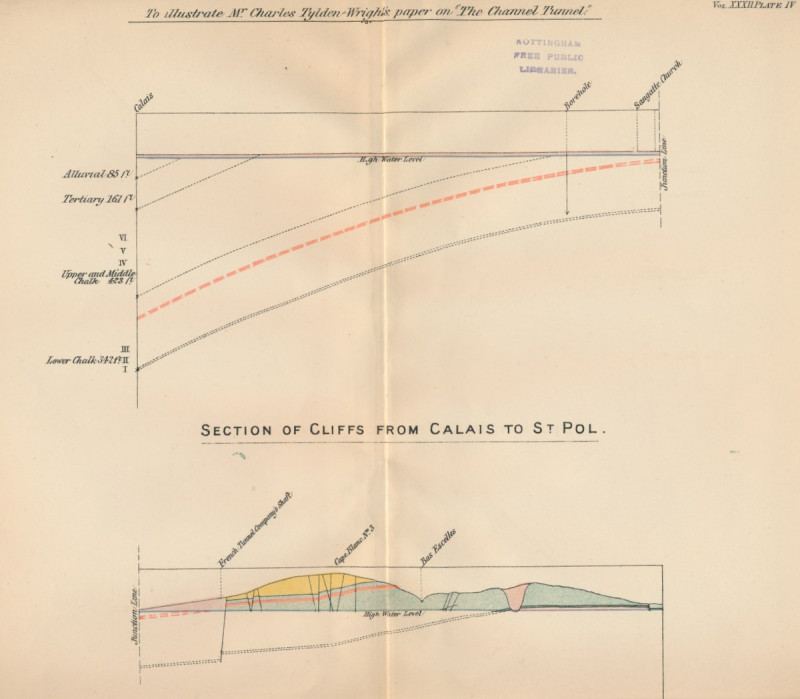 Proposals for a Channel Tunnel go back to Albert Mathieu’s 1802 plan involving horse-drawn carts and an artificial island in the middle of the Channel. For over 150 years, British political and media pressure over compromised national security stalled attempts to construct a tunnel, which is well documented in this collection and illustrated by quoting from item number II: ‘As for the Tunnel, I have been delighted to hear so many eminent authorities say today that it is going to be a great risk, a great danger, and a great source of anxiety to the nation.’

Separately paginated offprint from the North of England Institute of Mining and Mechanical Engineering, volume 32. Charles Tylden-Wright presents a thorough and highly illustrated study of the feasibility of the project, including chapters on the geology, the tunnel drilling machine and a locomotive driven by pressurised air for driving the drilling machine under the sea. This locomotive, developed by Colonel Beaumont was designed to pull a 150 ton train and its air pressure could be recharged from air vessels in the tunnel. ‘The first serious attempt to build a tunnel came with an Act of Parliament in 1875 authorising the Channel Tunnel Company Ltd. to start preliminary trials. This was an Anglo-French project with a simultaneous Act of Parliament in France. By 1877 several shafts had been sunk to a depth of 330 feet at Sangatte in France but initial work carried out at St. Margaret’s Bay, to the east of Dover had to be abandoned due to flooding. In 1880 under the direction of Sir Edward Watkin, Chairman of the South Eastern Railway, a new shaft (No. 1 shaft) was sunk at Abbot’s Cliff, between Dover and Folkestone with a horizontal gallery being driven along the cliff, 10 feet above the high water mark. This seven foot diameter pilot tunnel was eventually to be enlarged to standard gauge with a connection to the South Eastern Railway. After Welsh miners had bored 800 feet of tunnel a second shaft (No 2) was sunk at Shakespeare Cliff in February 1881. This tunnel was started under the foreshore heading towards a mid channel meeting with the French pilot tunnel.

Both tunnels were to have been bored using a compressed air boring machine invented and built by Colonel Fredrick Beaumont MP. Beaumont had been involved with the Channel Tunnel Company since 1874 and had successfully bored a number of tunnels without the use of explosives and 3½ times faster than manual labour. It was not however Beaumont’s boring machine that was used. Captain Thomas English of Dartford, Kent patented a far superior rotary boring machine in 1880 capable of cutting nearly half a mile a month and it was this not Beaumont’s machine that was used on this first attempt at tunnelling under the channel. The tunnel was credited to Beaumont in ‘The Engineer’ magazine and despite letters of protest the editor refused to correct the mistake and Beaumont did nothing to clarify the situation. Even to this day this early Channel Tunnel trial is often credited to the Beaumont machine’ (Subterranea Britannica, online).

Minutes of a discussion amongst high ranking military personal on the security aspects of the project and its impact on food supply.

Just one day after the assassination of the Austrian Archduke Franz Ferdinand and his wife at Sarajevo the former secretary of the Committee of Imperial Defence discusses the defensibility and military vulnerability of a tunnel.

The geologist Algernon de Horsey weighs the pros and cons of a channel tunnel, especially at wartime, which triggered this second impression (first, 1913).

The Channel Tunnel Company lobbied the Prime Minister Asquith and the House of Commons Channel Tunnel Committee to approve of their project. The company was supported by the M. P. Arthur Fell, who a history of tunnel projects and collects opinions of the press.

Separately paginated offprint from The Geographical Journal, containing not only notes on the geology, but as well passages on the compatibility of the British and French railway systems, and on the design of the tunnel

The MP and relentless campaigner for a tunnel here uses as an argument the close link between the allies against the objections of the War Office.

Yet another PR publication in favour of the tunnel, combining Arthur Fell’s London and the Tunnel, given in his position as chairman of the House of Commons Channel Tunnel Committee, minutes of the International Parliamentary Commercial Conference where the tunnel was discussed within the international context, a lecture to British soldiers in Paris by Baron Emile d’Erlanger, chairman of the company and at the end of the volume From London to the Cape by Rail, a French and Spanish Scheme, to Connect with Channel Tunnel.

The illustrations are on the cross-channel trade of goods and human traffic, one is a good colour-lithographic map and section of the proposed tunnel.

The plate shows two different ways of building a tunnel and the proposed British terminal of the Channel Tunnel. 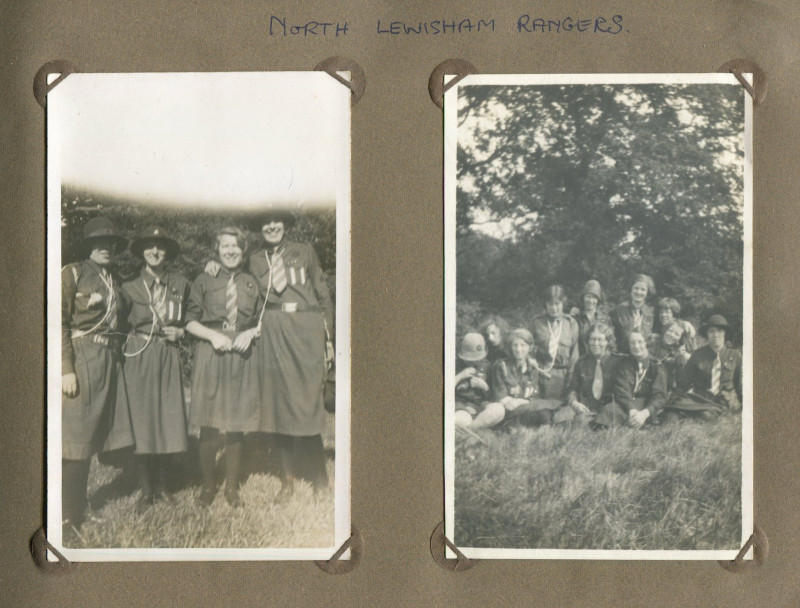 Photograph Album of the North Lewisham Rangers, an... 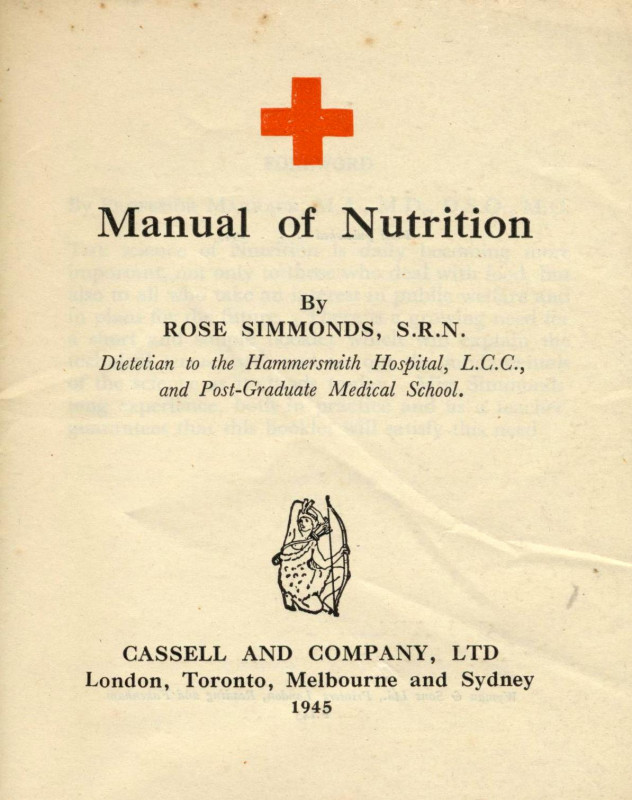 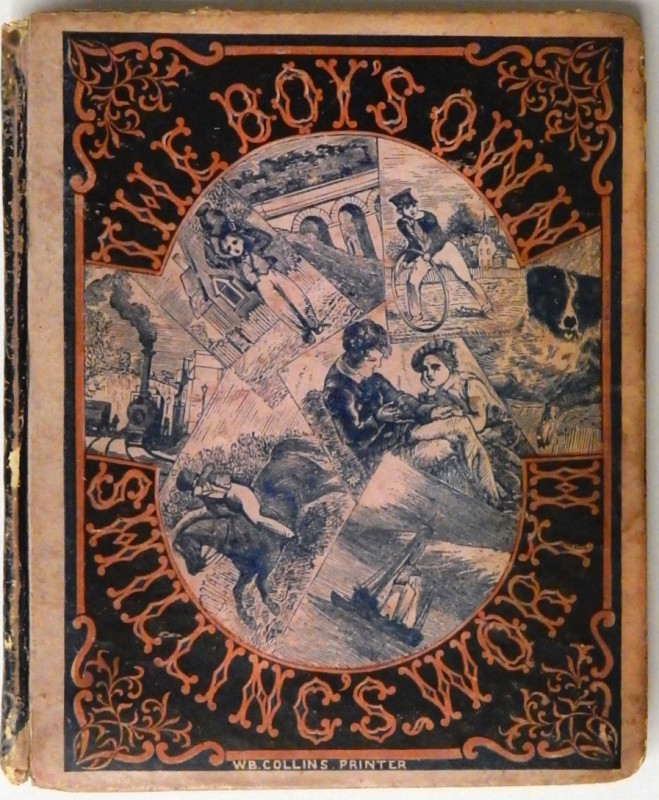 THE BOY’S OWN SHILLING’S WORTH OF AMUSEMENT & INST...

A COLLECTION OF 10 PRINTED SPEECHES, PAMPHLETS, ME... 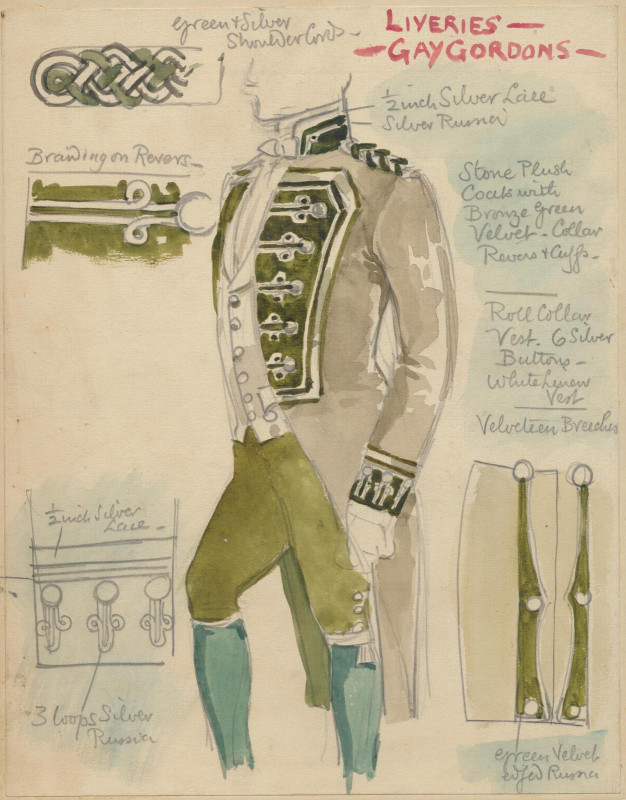 THE GAY GORDONS. A series original watercolours of... 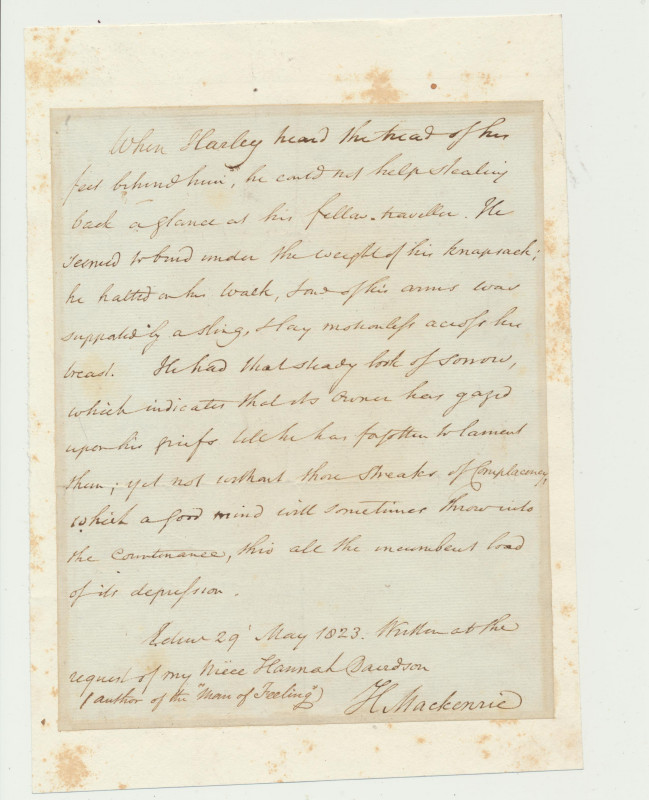 [Autograph extract from 'The Man of Feeling'] Edin... 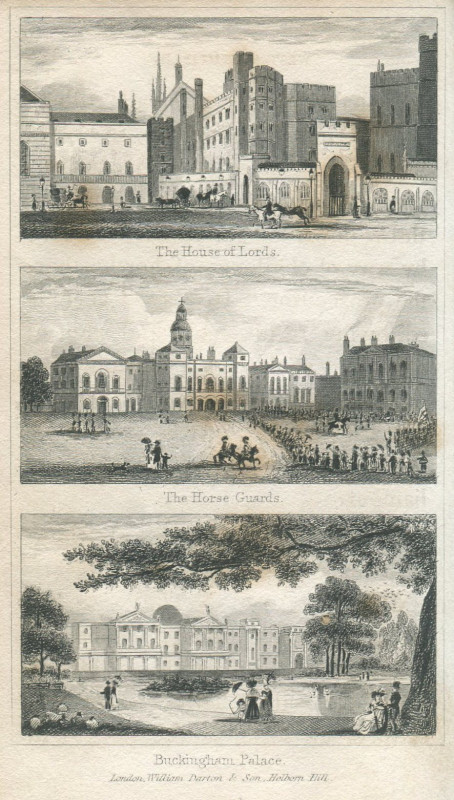 A VISIT TO LONDON: containing a description of the...

Cow Horn, with engraved scene of the Great Exhibit...

THE JOURNEY, OR CROSS ROADS to Conqueror’s Castle. 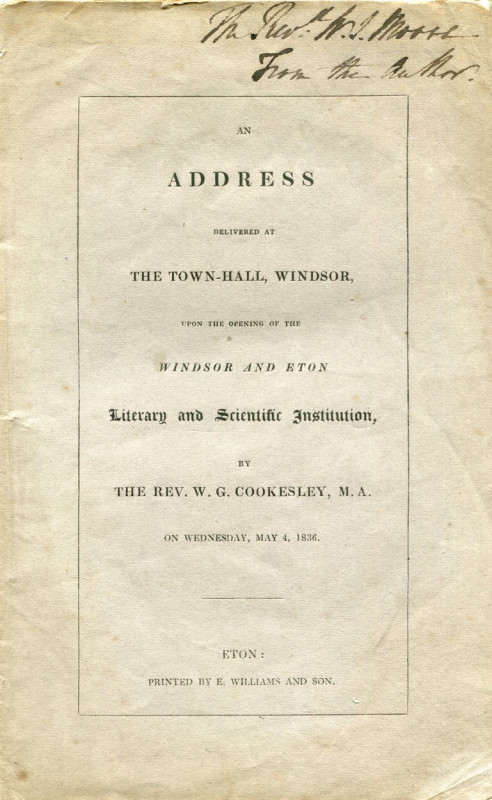 An address delivered at the Town-Hall, Windsor, up...