A BURNT OUT CASE (Inscribed by the author to his brother) First British edition, first printing. Inscribed by the author to his eldest brother. Publisher’s original black cloth with silver titles to the spine, in dustwrapper. A near fine copy, the binding square and firm with a little bumping at the spine tips, the contents are clean throughout and without previous owner’s inscriptions or stamps. Complete with the lightly rubbed dustwrapper which has a few foxing spots to the rear panel. Not price-clipped (16s net to the front flap). Family association copies of Graham Greene’s novels are scarce in commerce.

Inscribed by the author in blue ink on the front endpaper “For Herbert / with love from / Graham”.
[William] Herbert Greene was the eldest of the four Greene brothers and it could be said he suffered from being an average person in a brilliant family. Throughout his life, the impoverished “black sheep” displayed a deep moral turpitude and opportunism, consorting with remittance men and confidence-tricksters. A regular source of family anxiety and dismay, in the 1930s he flitted around the fringes of the intelligence world, spying ineffectively for the Imperial Japanese Navy and for the fascists in Spain. No doubt Herbert’s misadventures contributed to Graham's obsession with seedy, broken down men and dodgy dealers; first appearing, thinly disguised, as the conman Anthony Farrant in his 1935 novel “England Made Me”. Despite their difficulties it is clear Graham kept in touch with Herbert (a tranche of correspondence between the two, spanning four decades, the tone generally friendly and warm, is held at the Pierpoint Morgan library). In later years, having never had a steady career, Herbert was supported financially with an allowance provided by Graham.
(Lewis, Jeremy: Shades of Greene, One Generation of an English Family, 2010). THE HOBBIT or There and Back Again 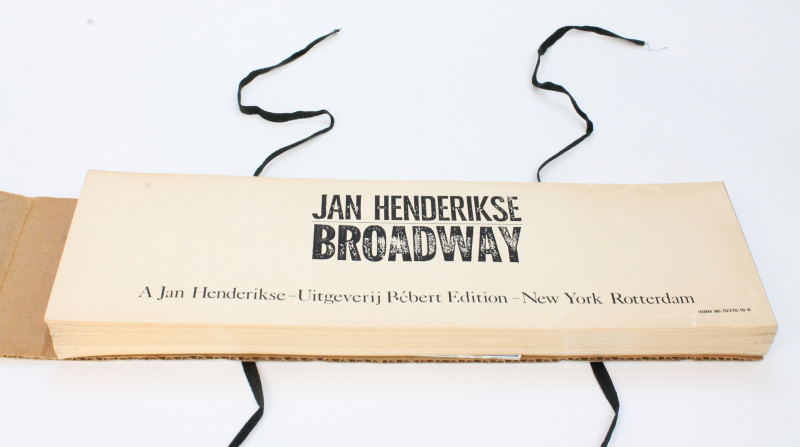 A BURNT OUT CASE (Inscribed by the author to his b... 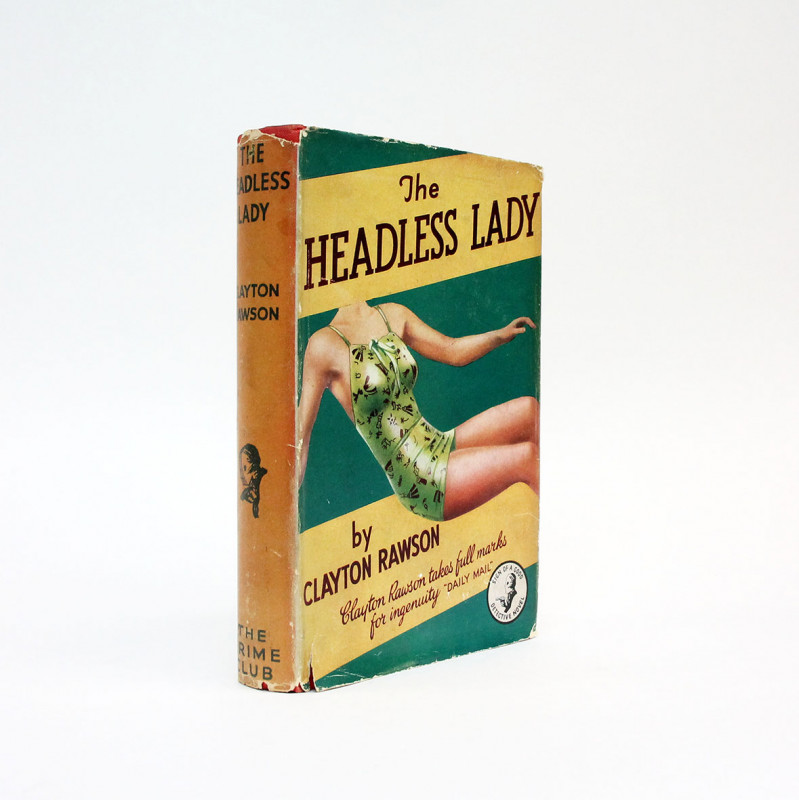