This is a fascinating Manuscript book containing 128 handwritten pages by a Albert Henry Williams who was appointed as a Probationary Police Officer in the Worcestershire Constabulary on 23rd February 1924. The book contains a wealth of notes and information and facts he made on all aspects of the law and Criminal investigation that he had to learn to become a full Officer in the British Police Force in the 1920s. Some of them eye-openers seen in today’s eyes. Subjects covered include Drinking and Drunkenness while on Duty, the wearing of the Police uniform while off duty, The Birching of Children, Police officers who engage in Betting and Gambling, Rules for making Arrests, the taking of Notes, the Bailing of prisoners by Police, Dealing with underage offenders, dealing with Coroners, Warrants, dealing with Deaths and Dying Deathbed Declarations, Finger Prints, Footmarks, Dealing with the Outbreak of a Fire, Lost Property, Handcuffs, The Collecting of Fines by Police Officers, dealing with Criminals with previous Convictions, the identification of a Prisoner from a Line-up and the rules for choosing people who appear in a line-up, Summonses, The Use of a Truncheon, Search Warrants, The rules for the execution of a warrant on Sundays, Police Bicycles, Common Assault and Aggravated Assaults, Cruelty to Animals, The Bread Act, Game Laws, Poaching, Gun Licences, The Highway Act, the Law and intoxicating Liquors, Larceny, Locomotives of Highways, Lunatics Wandering at large, Peddlers, old metal dealers, the Vagrant act, the Motor Car Act, and the Rule that a Motor Car must not Exceed 20 Miles per Hour on the roads (imagine that today) and much more, covers a little worn else in good condition
Author Police Officer H106. Albert Henry Williams
Date 1924
Binding Cloth
Publisher 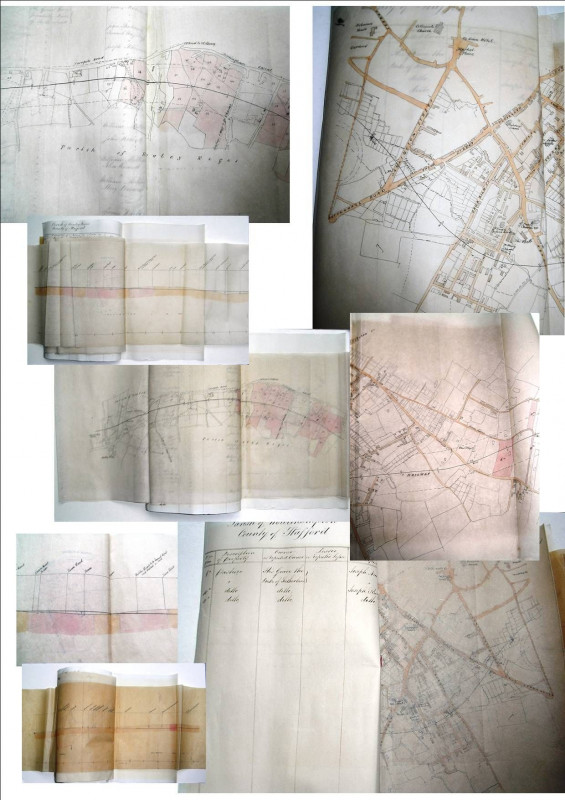 Original Artwork for over 100 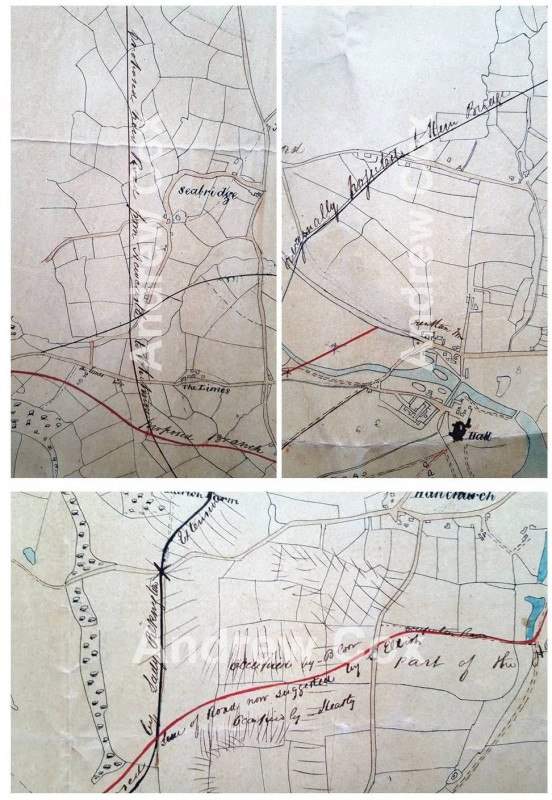 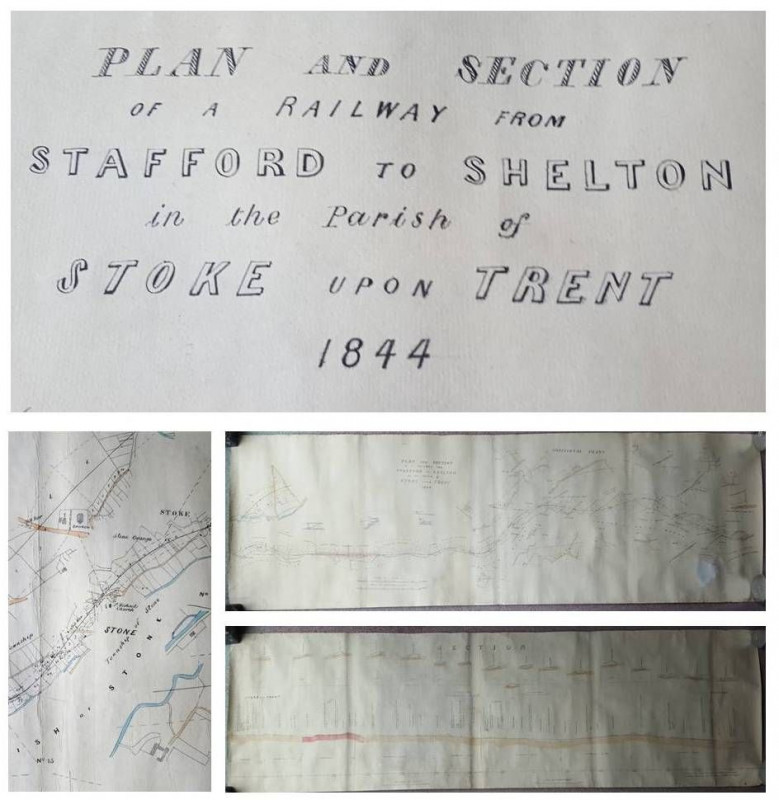 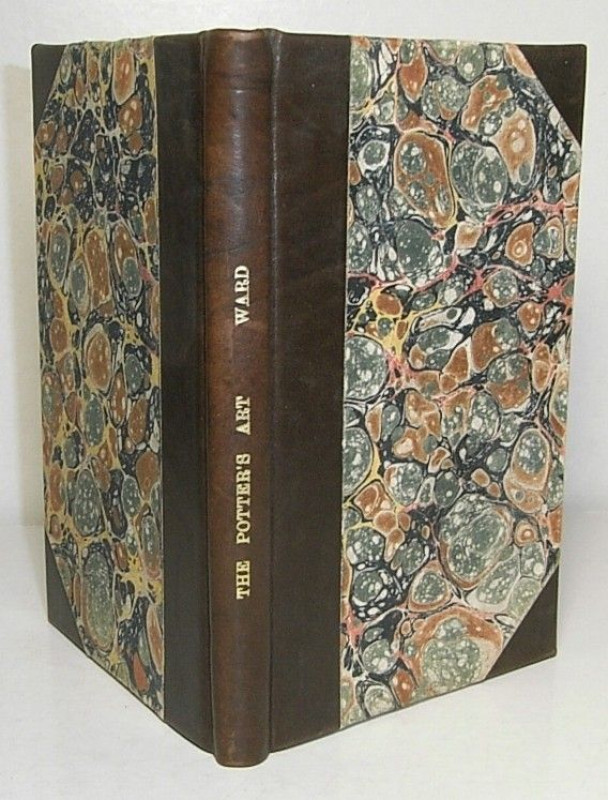